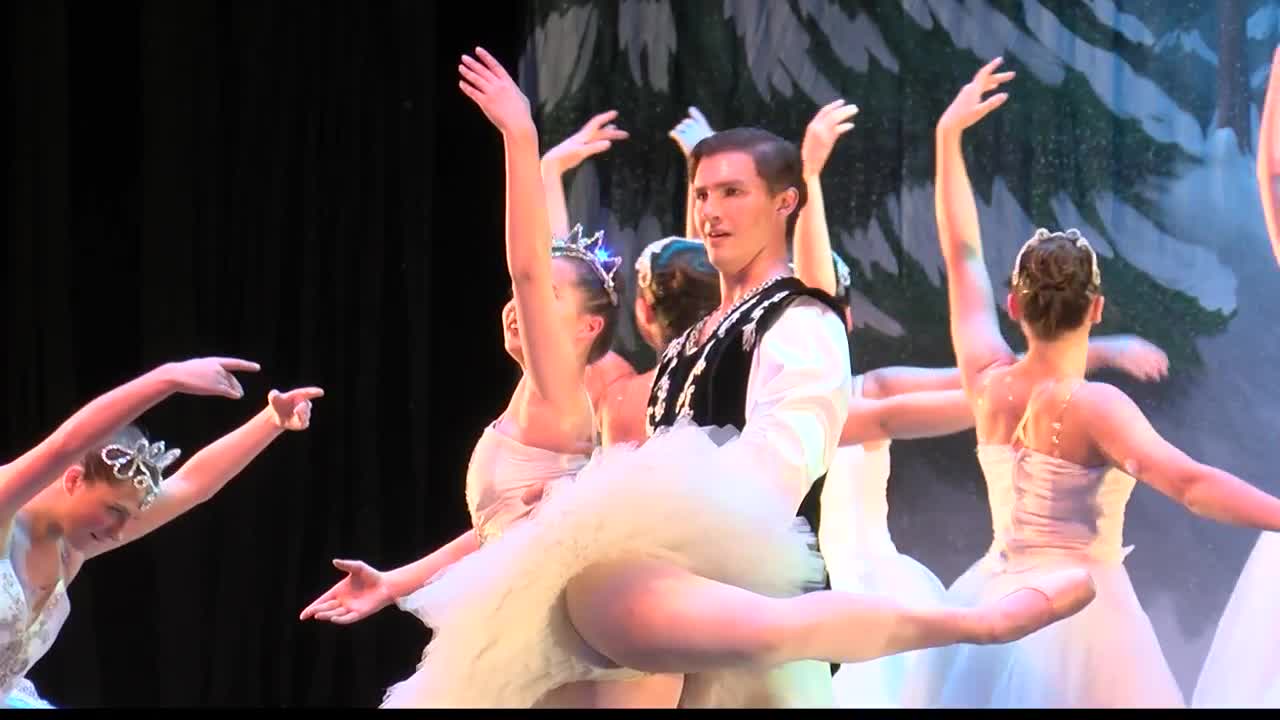 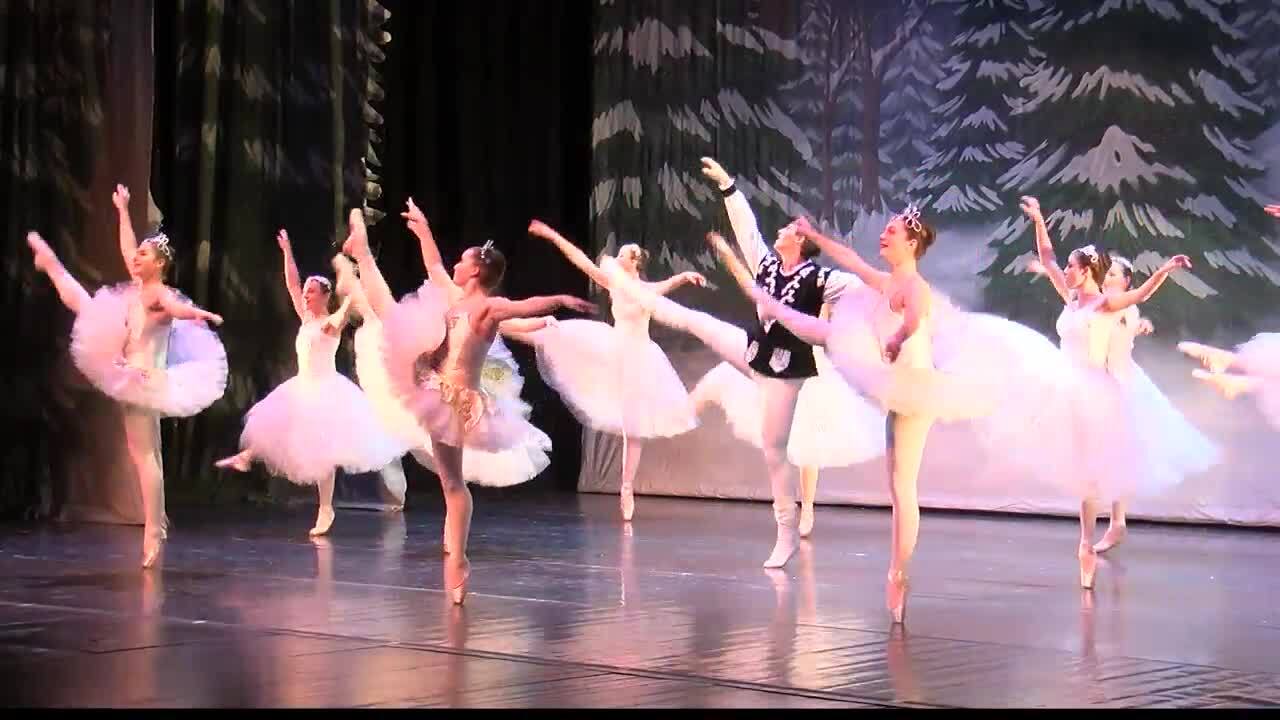 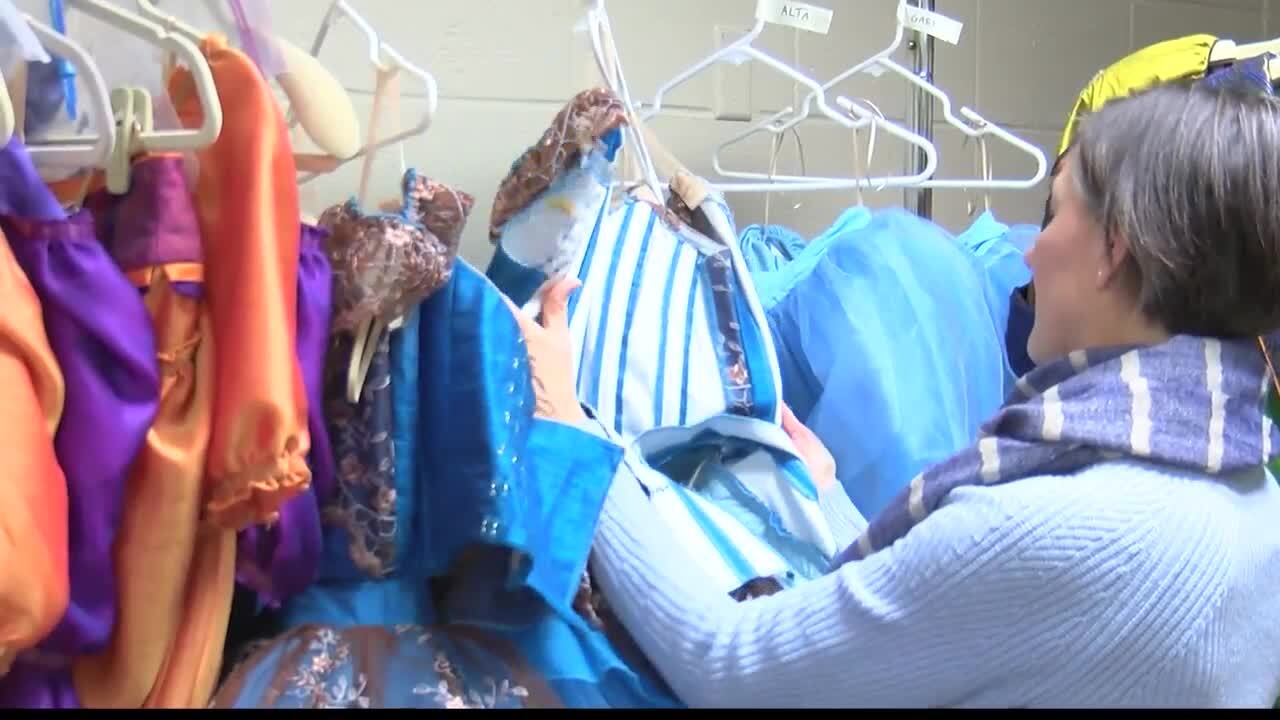 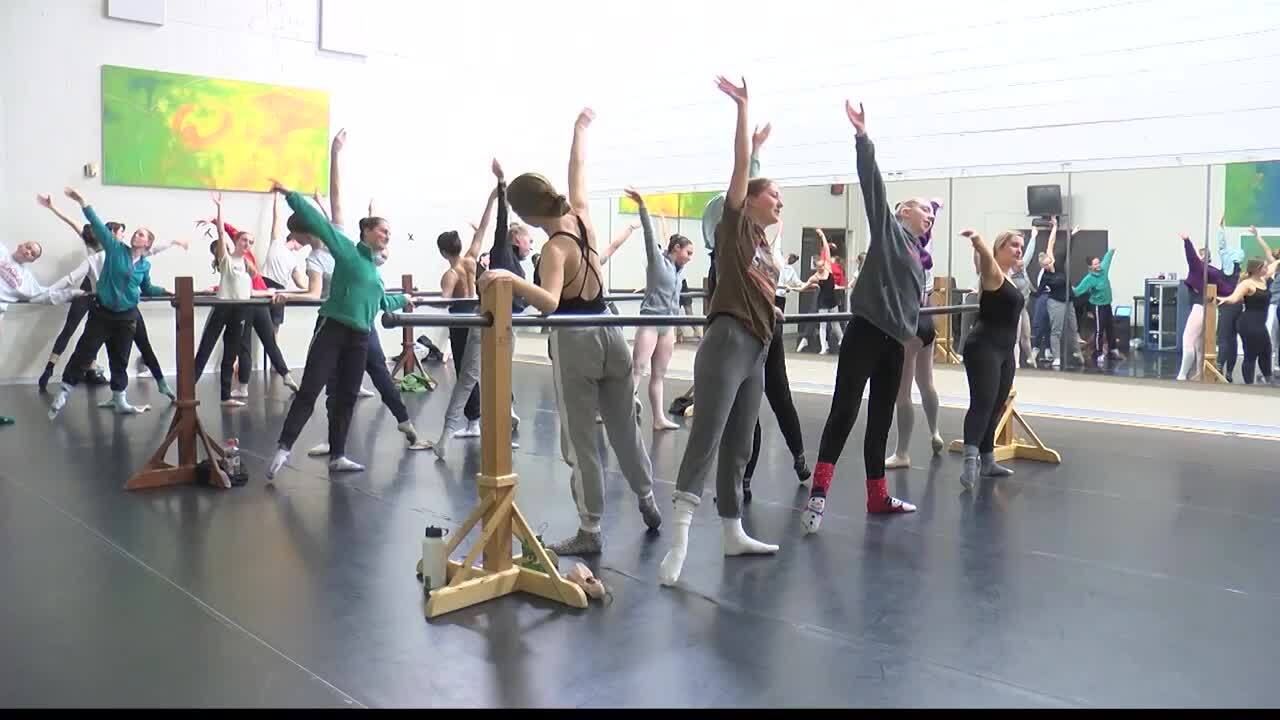 MISSOULA — The Garden City Ballet made its debut in 1984 with a production of The Nutcracker.

Back then, the show featured 60 dancers and had a budget of $5,000, but the Garden City Ballet has grown in more ways than one, and the holiday show will open this weekend with nearly 150 dancers, a budget exceeding $100,000, and five packed performances.

To create this classic, hours of labor, miles of fabric, and thousands of dollars were required. For example, dancer Grace Nolan said the company spent hours rehearsing in the weeks leading up to this weekend’s performances.

“Something as seemingly easy to do as a bow takes us an hour to arrange and practice again and again and again,” said Artistic Director Michele Antonioli. “When the audience sees it and the curtain opens everybody’s there...like magic.”

Since Kitty van der Linde founded Garden City Ballet in 1984, the company has operated as a non-profit, relying on ticket sales, fundraising, and donations to produce their annual Nutcracker.

With no dance studio of their own, the cast is comprised of dancers coming from a variety of local studios. Following auditions in September, roles are assigned, and rehearsals begin. By the time the curtain opens in December, each lift and leap appear effortless.

“There’s a lot of difficult lifts that I’ve never really done before, so it takes a lot of courage, and to also emote and look beautiful while doing these incredibly difficult things is tricky," said Grace Nolan, who plays the roles of Snow Queen and Russian Trepak dancer.

The work behind the scenes can be just as challenging. Long time Nutcracker volunteer Amy Brown spent over 400 hours alone sewing the costumes for the show stopping Mother Ginger scene. She added that the average cost of a tutu alone is $5,000.

For each new costume worn in the Nutcracker this year, Brown created the pattern, handpicked the fabric, and even sewed in a special detail for each dancer to find come opening night. And for Brown, the role of costume designer is crucial to the dancer's performance.

“I feel like it really comes to life for them and that experience they get when they first put on their costumes,” Brown said. “It kind of pulls all of those pieces together and allows them to tell that story.”

Antonioli will think of the performance as the Garden City Ballet’s Christmas gift to the community as the show opens this weekend, "a gift of art, a gift of live performance where we share something really big together,” said Antonioli. “Both the audience and the performers and all the people that make it happen.”