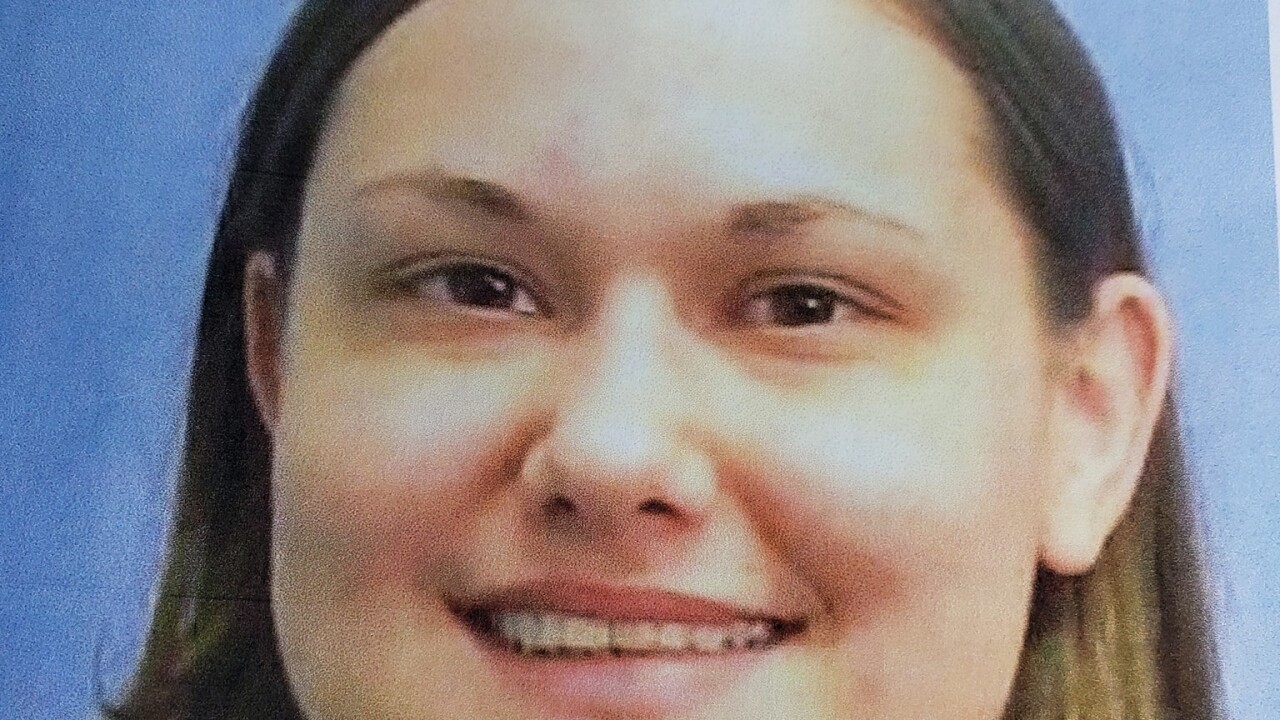 THOMPSON FALLS — Authorities in Northwest Montana report that a woman who has been missing since earlier this month has been located.

The Sanders County Sheriff's Office says that Ruth Anne Conley , 29, who was last seen on Sept. 5 has been found safe.

"Ruth has been found and is safe. Thank you all for your help in looking for her!" the Sheriff's Office stated in a social media post.

No futher information has been released. Conley had last been seen in Plains.