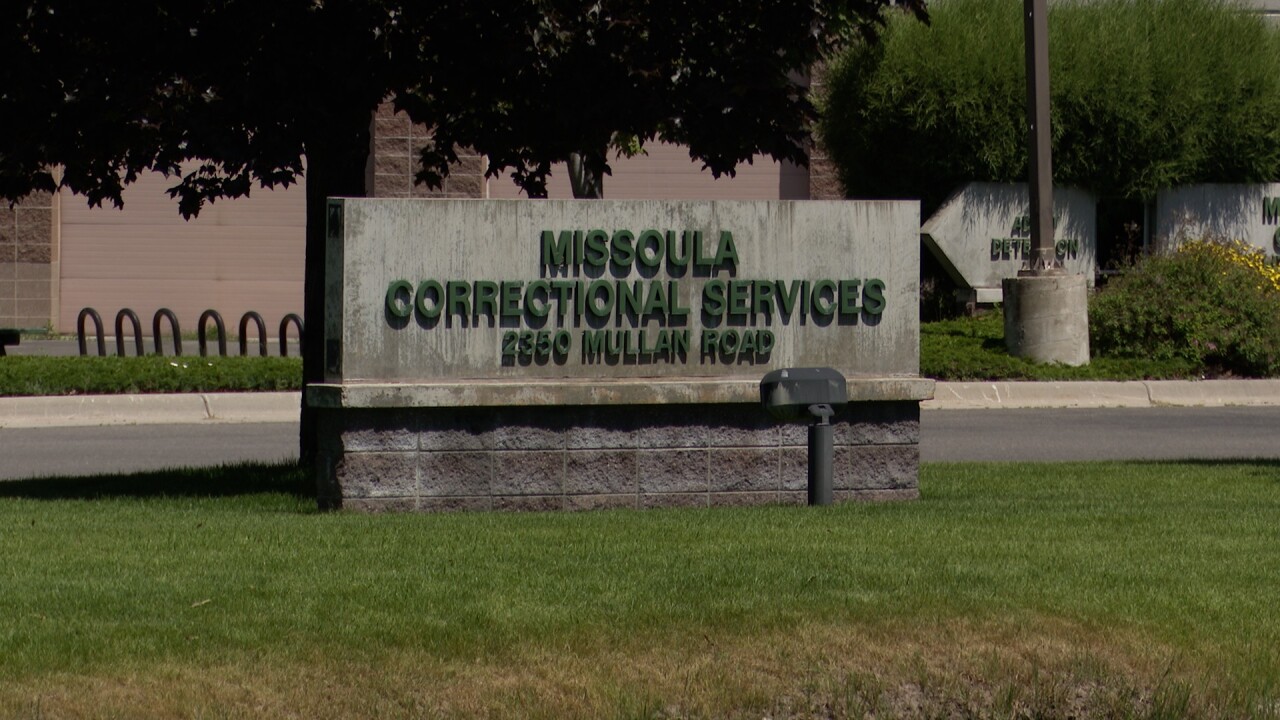 MISSOULA — As protests calling for criminal justice reform continue across the nation and in Missoula, local criminal justice leaders held a public meeting Friday to discuss what is already being done.

The Missoula County Criminal Justice Coordinating Council formed in 2018 to address criminal justice reform in Missoula County. In November of 2018 it received $700,000 from the McArthur Grant to process cases faster, create a jail review team, and hire a Native American Liaison.

"The criminal justice reform we're working on are data-driven approaches that rely on collaboration between elected officials, citizens of the community and agency executives."

CJCC Manager Kristen Jordan says the council is in the process of reapplying for this grant and wants input from the community on where people think that money should go.

One person said, "I think that there's a lot of overlap and a shared understanding that there are some pretty large unmet needs when it comes to substance abuse, mental health issues and then how those intersect with racial equity."

Officials also say they are hoping to have these meetings more often, but haven't been able to schedule those yet. The next meeting is scheduled for August.

You can email District Court Judge Leslie Halligan or Kristen Jones at their public emails to comment on these issues.