FWP searching for person who killed, dumped a black bear in the Bitterroot 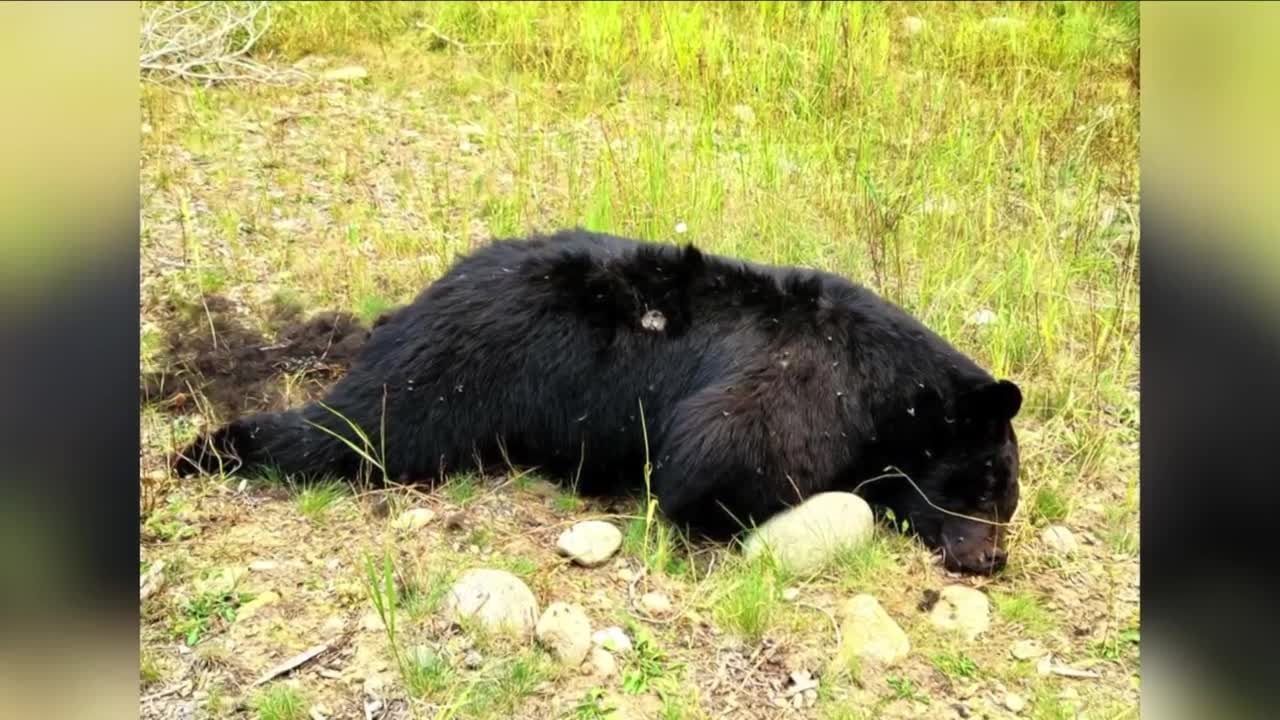 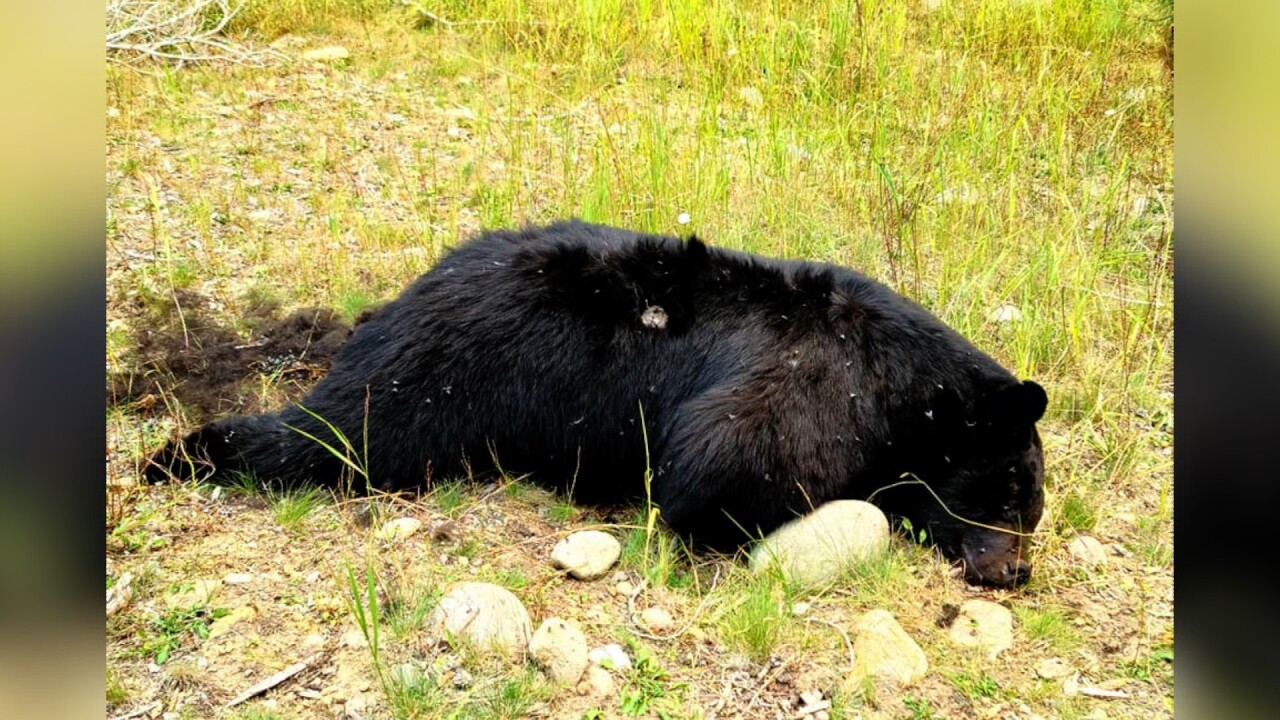 MISSOULA — A black bear was shot, killed and dumped in the Bitterroot last weekend and Montana Fish, Wildlife and Parks (FWP) needs your help finding the person responsible.

FWP officials report the animal was shot and killed some time on Sept. 12 or Sept. 13 and they are currently searching for the person who did it.

"We found a black bear that was dumped and left in the West Fork in the Bitterroot over the past weekend, it was shot and just left there to waste," said FWP spokeswoman Vivica Crowser.

Crowser said that at this point FWP has investigated the matter but now they really rely on tips from the public to find out what happened to this adult male black bear.

"Then we really rely on public tips to lead us down the path of solving the case and so that’s where we are at here hopefully we will get some tips that will help us solve the case and calling our tip line number is the easiest way to do that," Crowser said about the importance of tips from the public.

FWP hopes to solve this as quickly as possible.

"It's unfortunate that we have a case where a bear was taken unlawfully and left to waste so any case like this we want to solve it just as quickly as we can," Crowser said.

Crowser also said that when the person is caught they will receive a FWP citation and the person might also face legal trouble depending on a ruling from a judge.