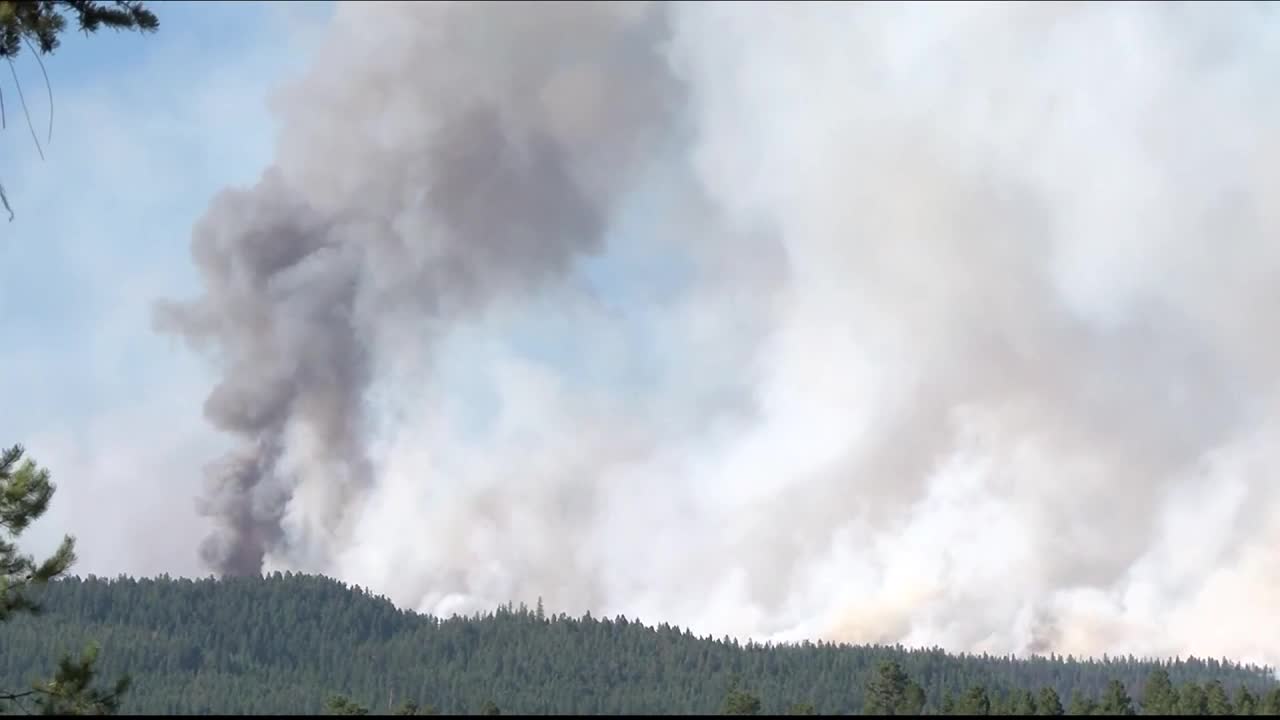 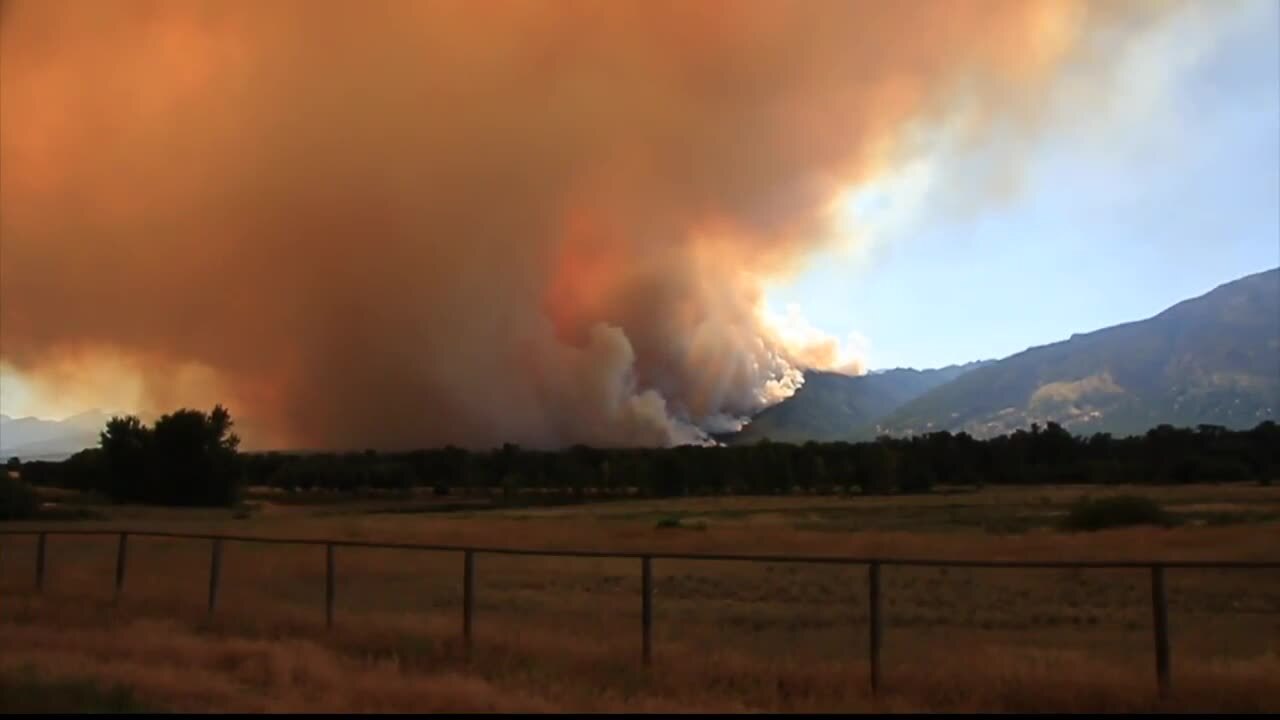 MISSOULA — The Northern Rockies Coordination Center (NRCC) in Missoula has issued its latest summer season wildfire forecast and weather models are trending toward above average potential for an active July and August.

“The longer-range climate modeling is forecasting above average temperatures and drier than average conditions for western Montana westward into Oregon and Washington, and that is a troubling pattern,” said NRCC Predictive Services Meteorologist, Michael Richmond.

With above average snowpack in most areas of the Northern Rockies combined with our typically wetter May and June months, concern doesn’t pick up until May.

Temperatures and moisture are two of the key components that factor into the type of fire season we will have. But perhaps the biggest factor is that the one that brings it all together is only adding fuel to the summer of 2020 wildfire forecast.

“Unfortunately, the kind of pattern that produces these hot temperatures lends itself to dry lightning outbreaks. It tends to bring up monsoon moisture from the desert southwest, and by that time that moisture gets here, it’s so hot and dry here that the lower levels of the atmosphere are dry, so we get dry thunderstorms,” Richmond said.

He noted that there is still a level of uncertainty when forecasting two to three months out, but the trend is not promising. He says even if we hold fires at bay here in western Montana, we’re almost certain to see plenty of smoke.

“I think we have a higher likelihood this year of seeing smokier conditions. Even if we have less fires here, if we have a lot of fires to our west and southwest, that means we still will get that smoke,” Richmond told MTN News.

Richmond says the NRCC will have an updated summer wildfire forecast will at the beginning of June.