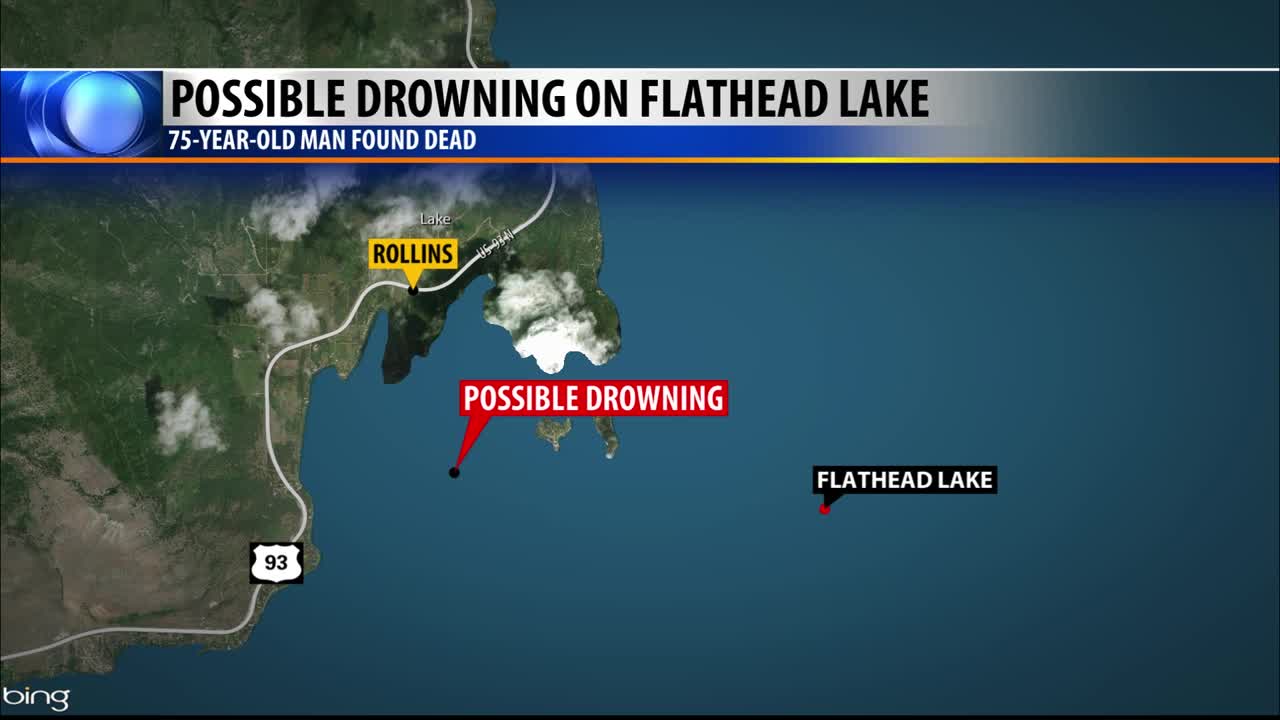 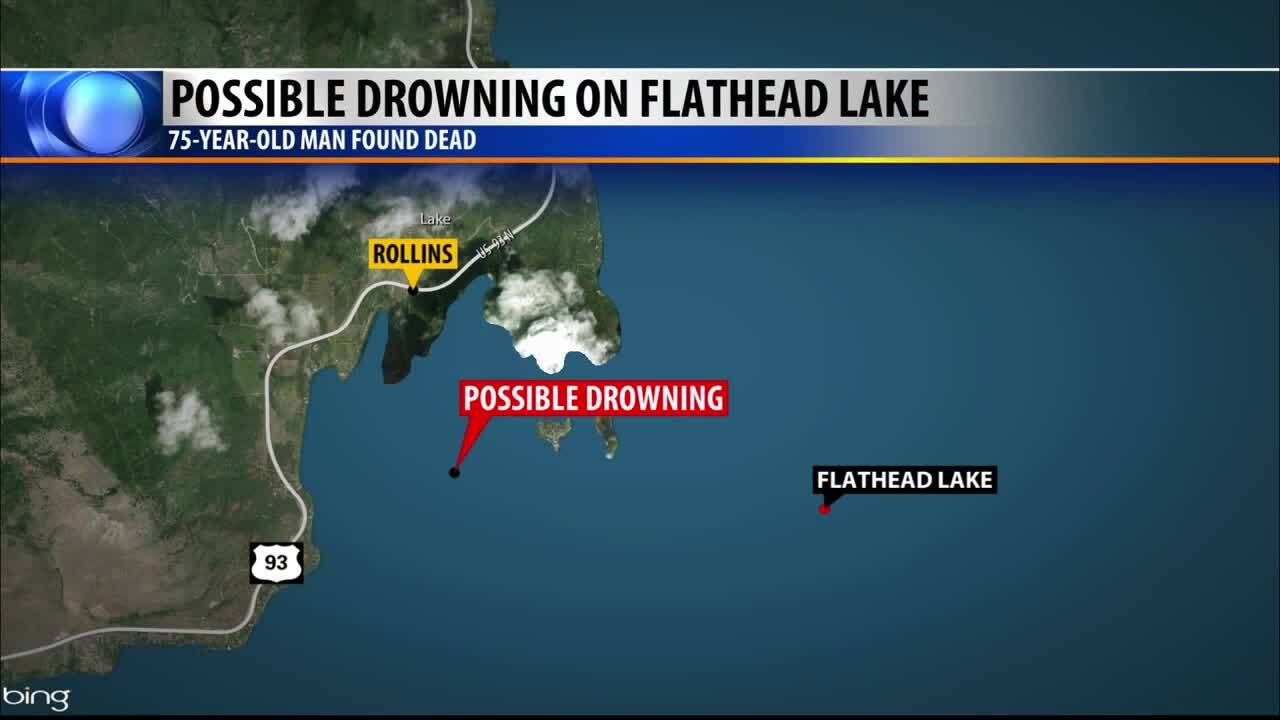 POLSON — An Oregon man died while working on his boat in Flathead Lake.

The Lake County Sheriff's Office reports that John Stoianoff, 75, was found 12-to-15 feet underwater in the Rollins area.

Emergency crews responded to the scene at 3:14 p.m. Thursday after receiving reports of a possible drowning.

The initial 911 call indicated Stoianoff had been last seen conducting some maintenance on his boat, according to the Lake County Sheriff's Office.

He was found about an hour later underwater, prompting the 911 call. A responding deputy was able to dive down to pull the decedent from the bottom.

The Rollins and Chief Cliff fire departments as well as Lake County Search & Rescue all responded to the scene.