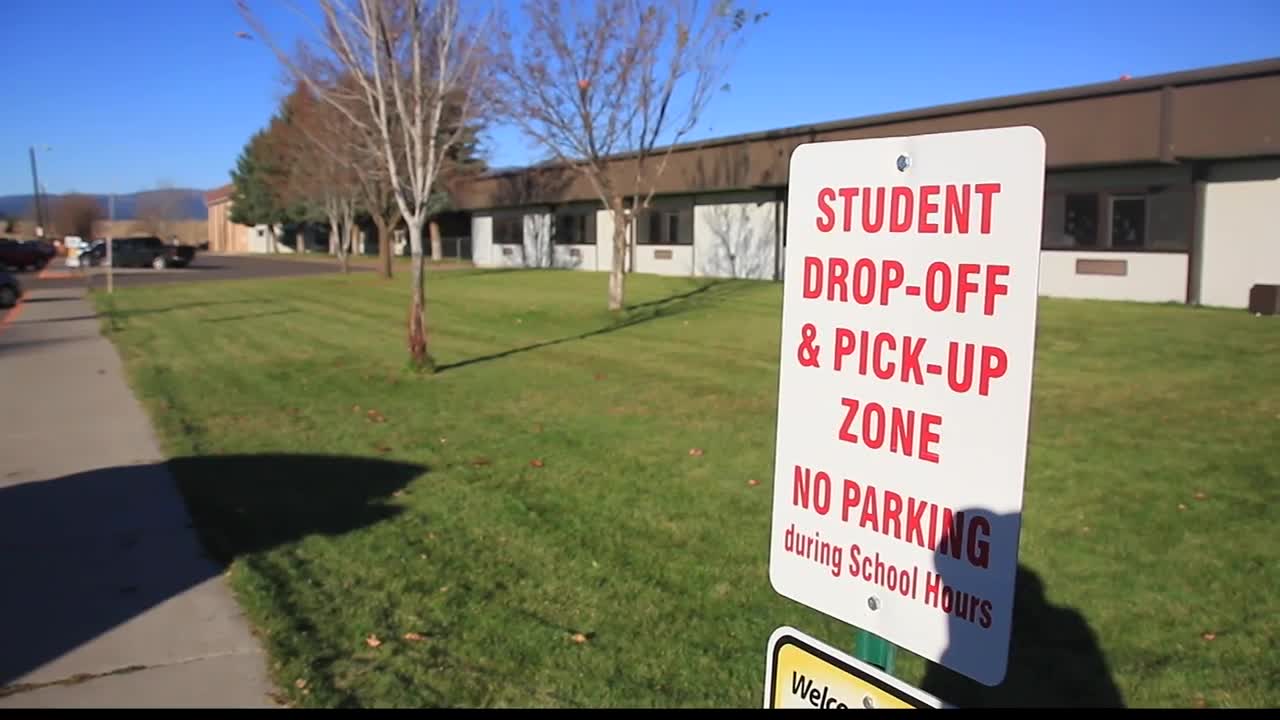 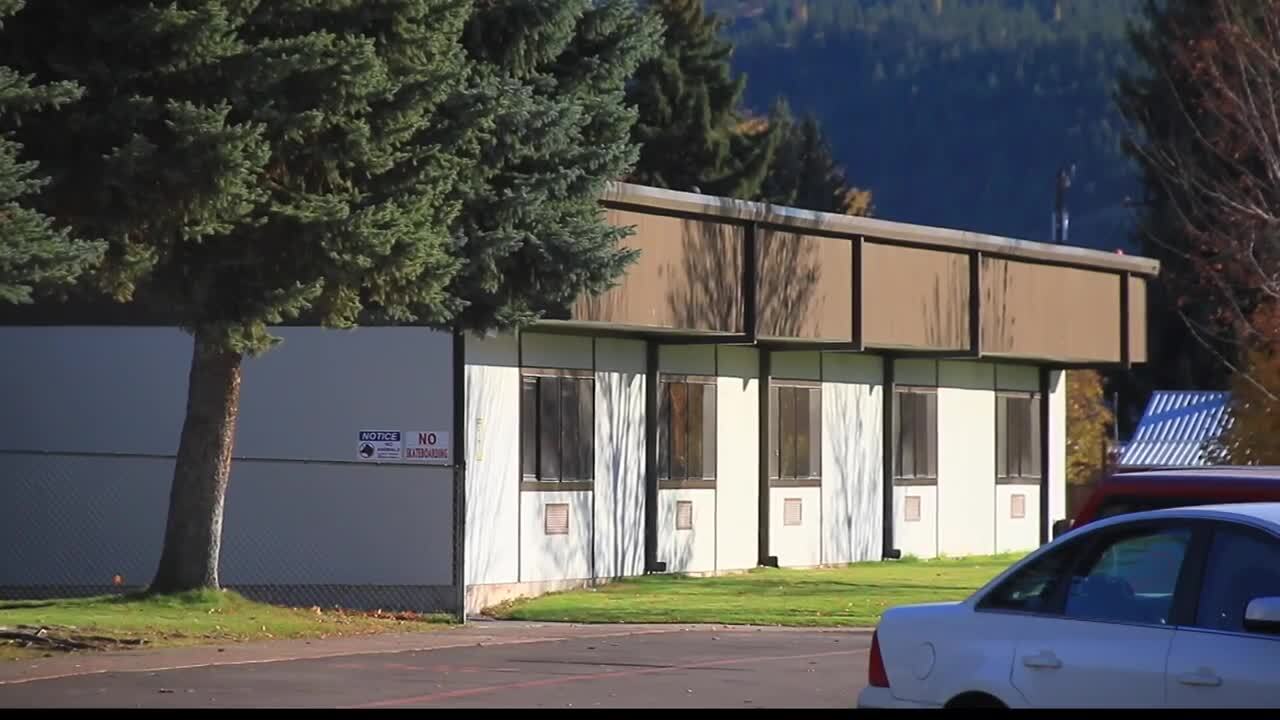 PLAINS — The Plains School District has determined there is no impending danger after the school was made aware of a threat on Thursday, Nov. 14.

Plains School Superintendent Thom Chisholm told MTN News that a parent came to the school district with a threat that they had overheard on Thursday night.

The school district is not investigating the matter anymore and is still fielding questions from parents about the incident.

Parents were alerted about the threat via the Plains Schools Facebook page, something that was done only because the school had received multiple questions about the incident, according to Chisholm.

Chisholm plans on informing parents and fielding their questions at a Monday night forum tonight at the school.