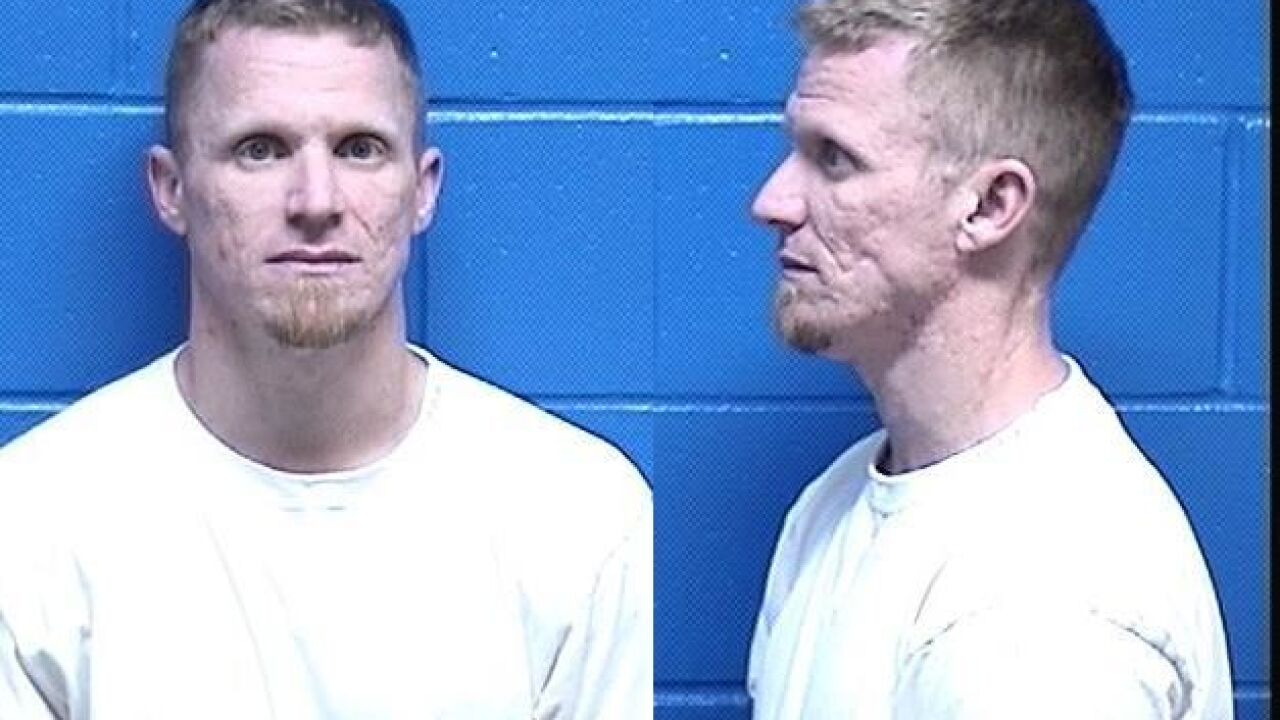 MISSOULA — A Polson man who admitted possessing a firearm after having been convicted of a felony has been sentenced to three years in prison and three years of supervised release, U.S. Attorney Kurt Alme said.

Marc Anthony Friscia, 30, pleaded guilty in July to prohibited person in possession of a firearm.

Court records filed by the prosecution said that Friscia was pulled over in a traffic stop in January 2018 and arrested on an outstanding warrant. Friscia also was on probation.

During a search of the vehicle Friscia was driving, officers found a .357 caliber pistol in a backpack in the backseat. The pistol had been reported stolen that month. Friscia had been convicted of a felony in Montana and his right to possess a firearm had not been restored.

Assistant U.S. Attorney Cyndee Peterson prosecuted the case, which was investigated by the Bureau of Alcohol, Tobacco, Firearms and Explosives and the Polson Police Department.