Snow piles up in Western Montana 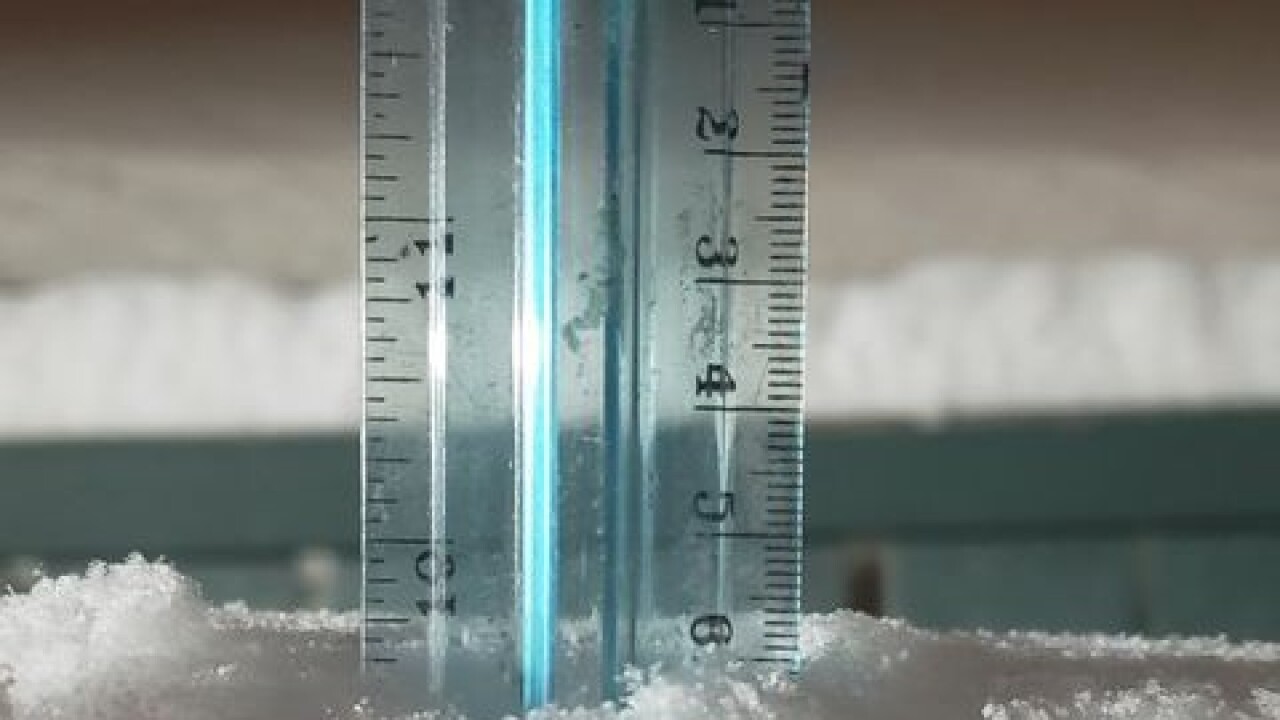 Kat Sterling
Kat Sterling sent us this photo from the Mullan Road area near Missoula on Oct. 24, 2020. 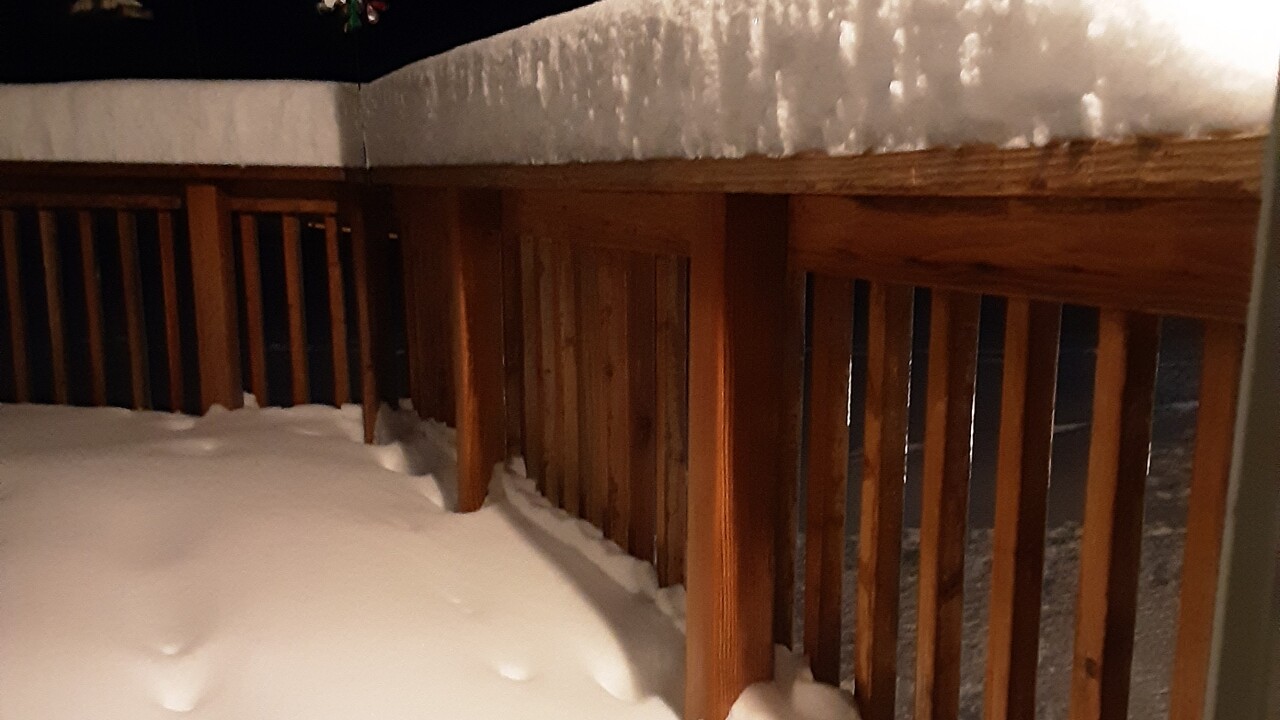 MISSOULA — The National Weather Service office in Missoula is confirmed what we're seeing -- there's quite a bit of snow on the ground!

One report from the NWS on Saturday morning shows that 18" of snow fell in Potomac while 16" fell near Seeley Lake.

Another report shows 14" near Plains and in the St. Regis area. Arlee was checking is with a snow total of 13".

Check out additional photos from our winter storm here.

NWS reports an even foot of snow has fallen in Alberton, Connor and Thompson Falls while 8" was measured near Superior.

Additionally, NWS reports that as of 6 a.m., the official snowfall total for Missoula -- which is near the Missoula International Airport -- was 13.1".

The all-time two-day October snowfall record is 15" which was set in 1914, according to the National Weather Service.

How much snowfall have you seen from this historic October winter storm? #mtwx #idwx pic.twitter.com/cGot1ZVOfO