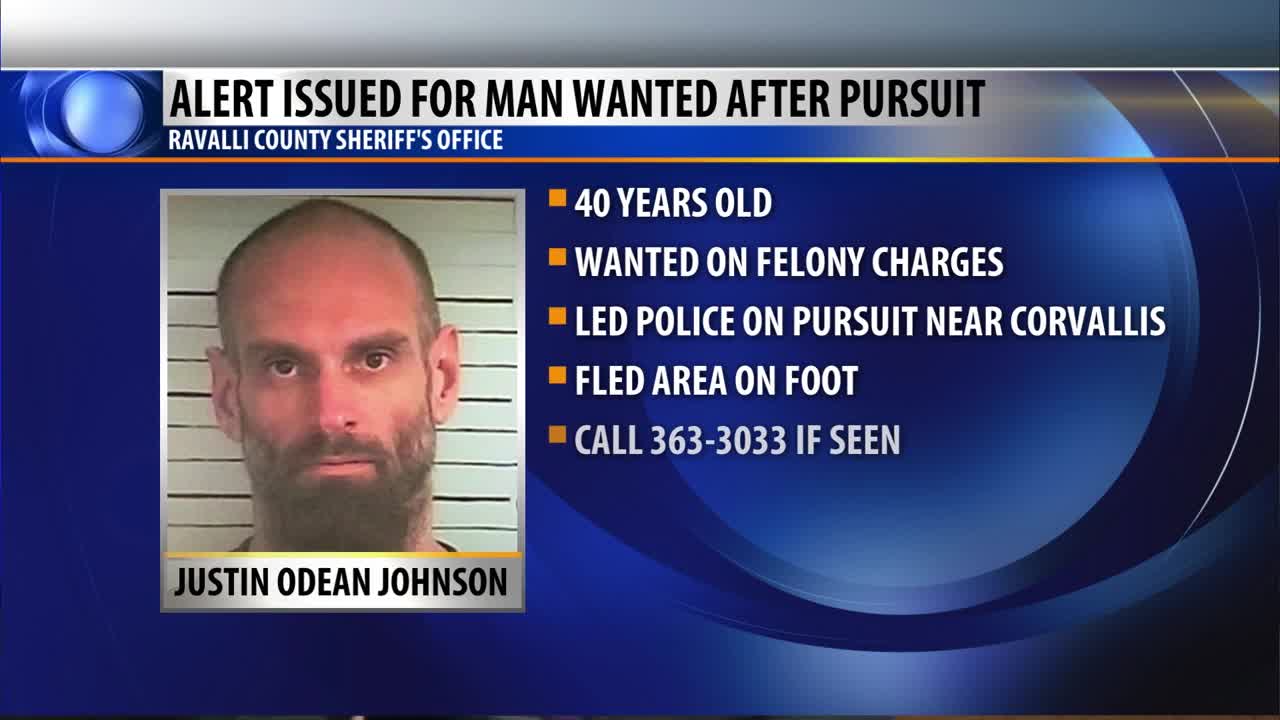 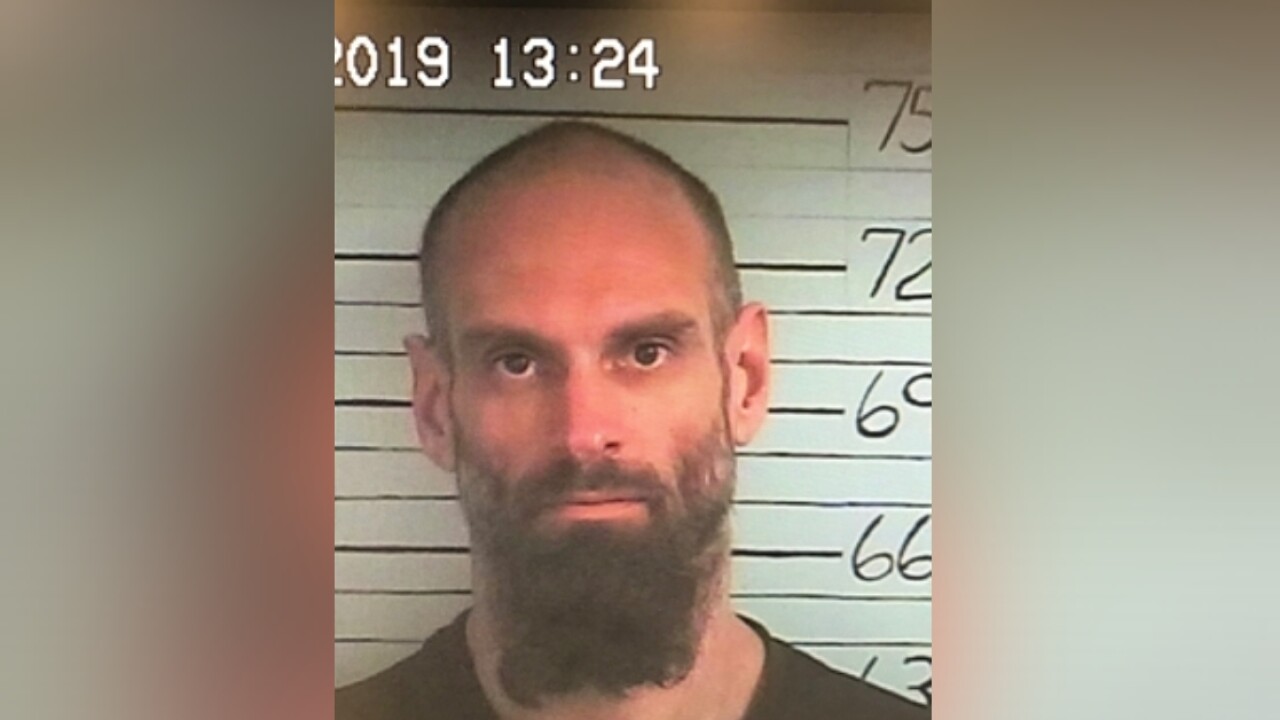 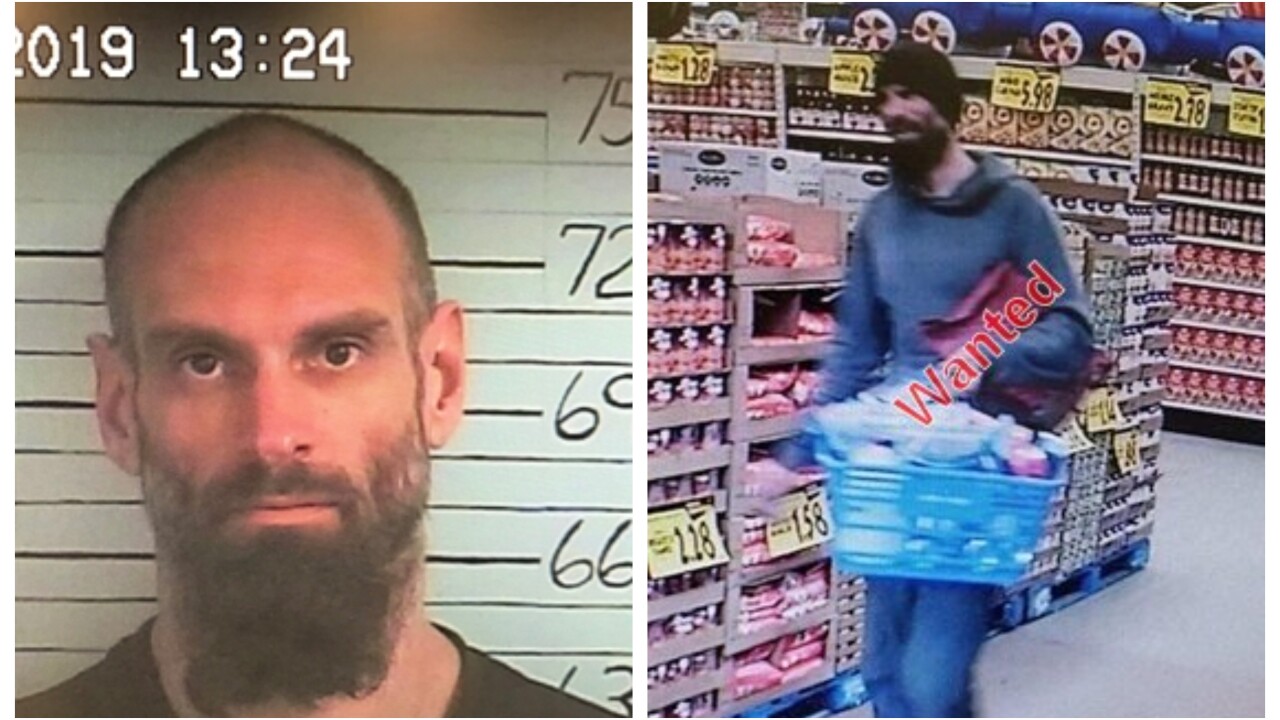 HAMILTON — The Ravalli County Sheriff's Office is looking for Justin Odean Johnson, 40, who is wanted on several charges including felony theft of a motor vehicle and criminal mischief.

Johnson led law enforcement on a pursuit in the Soft Rock and Willow Creek areas east of Corvallis on Thursday afternoon and then fled south on foot.

A woman who was with Johnson also ran from the scene, but was apprehended with help from Two Bear Air.

Authorities do not know if he is armed, but they ask residents to treat him with caution if seen.

He is described as being 6'4" tall and weighs 160 pounds. Johnson has brown hair and brown eyes.

He was last seen wearing a gray sweatshirt, blue jeans, and a black stocking cap.

Anyone with information about Johnson is asked to contact the Ravalli County Sheriff's Office at (406) 363-3033.

Ravalli County Sheriff's Office reports there is a law enforcement pursuit of a suspect in the Willow Creek/Soft Rock area in the Corvallis area. The suspect is a white male, 6'2", with dark hair and beard, wearing a gray hoodie, blue jeans, and a beanie. The RCSO is advising the public not to pick up anyone in that area.