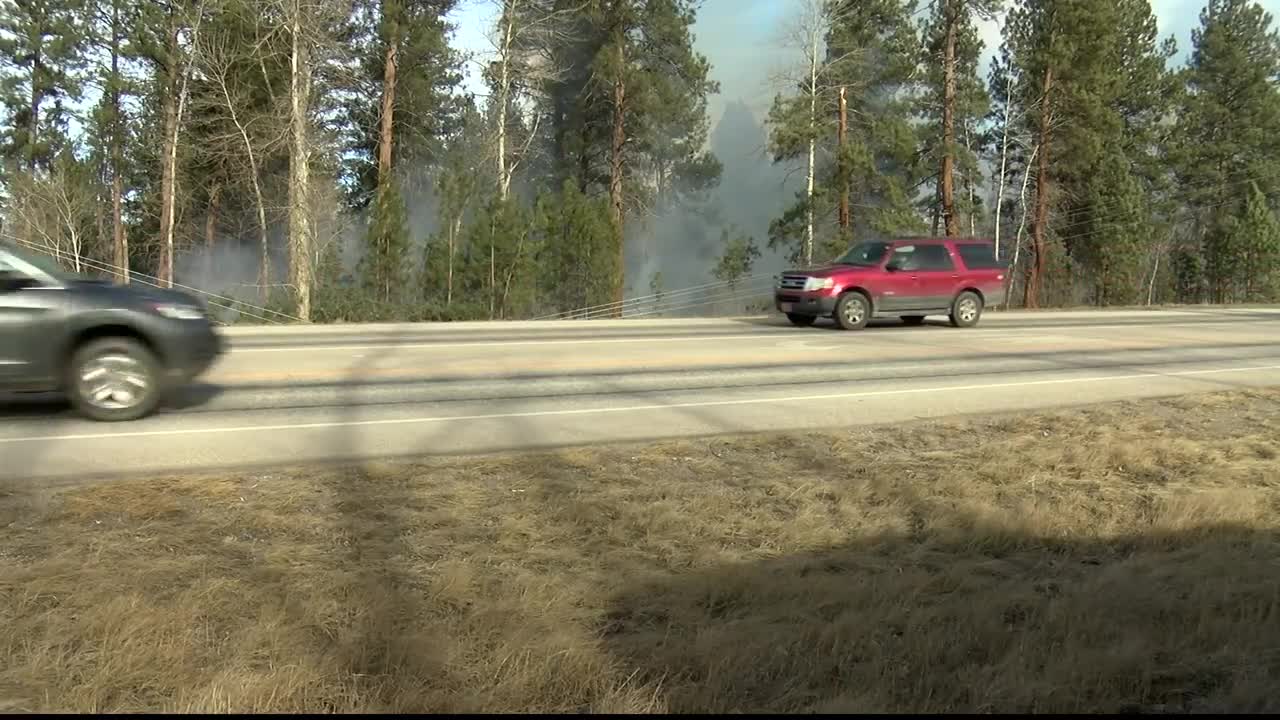 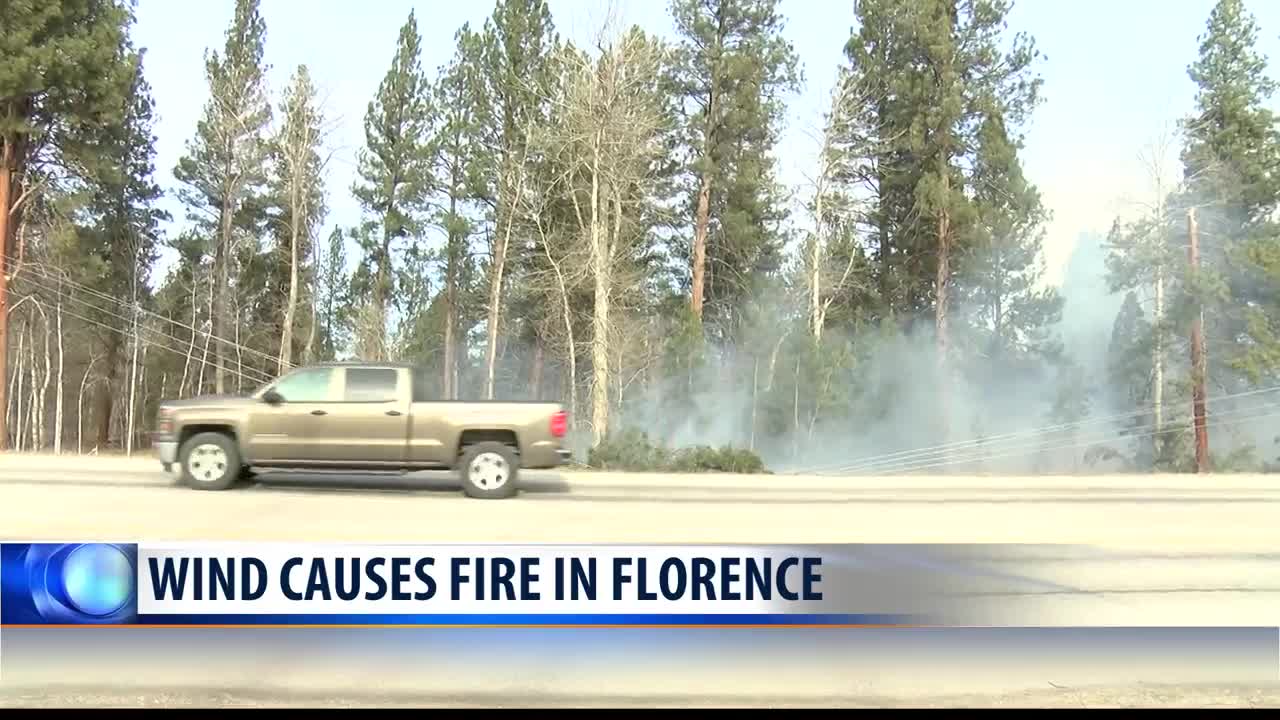 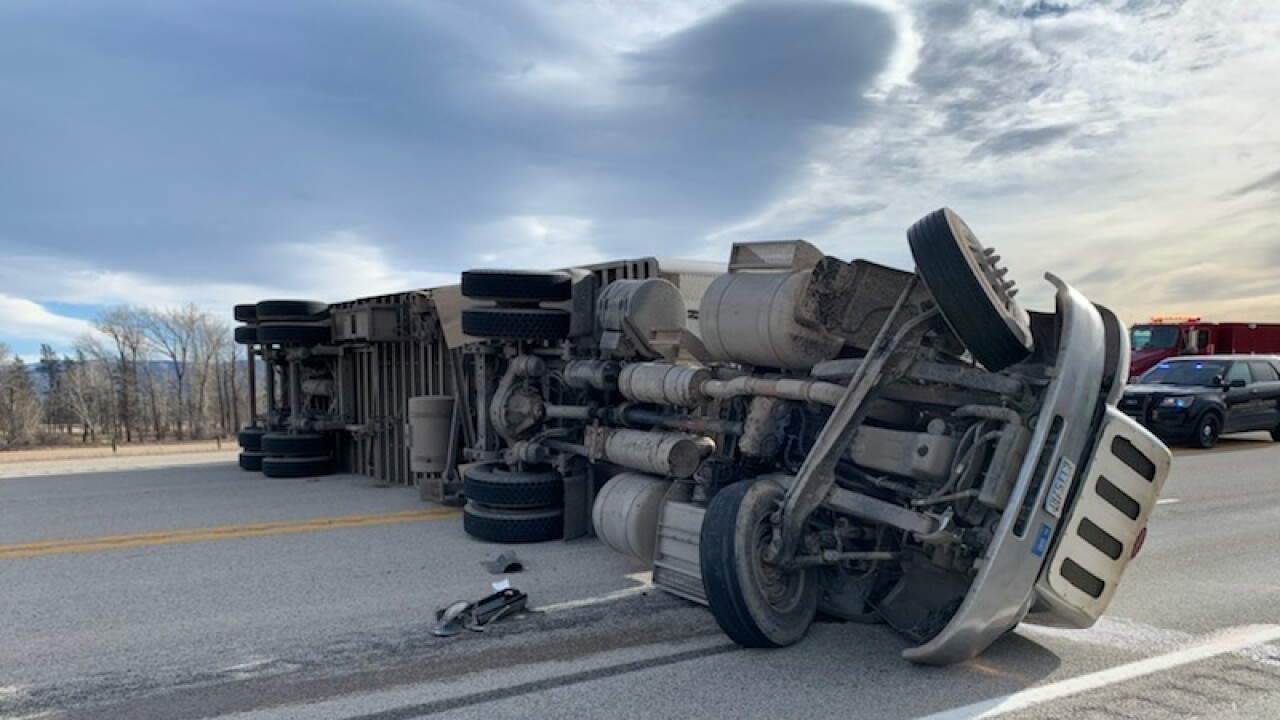 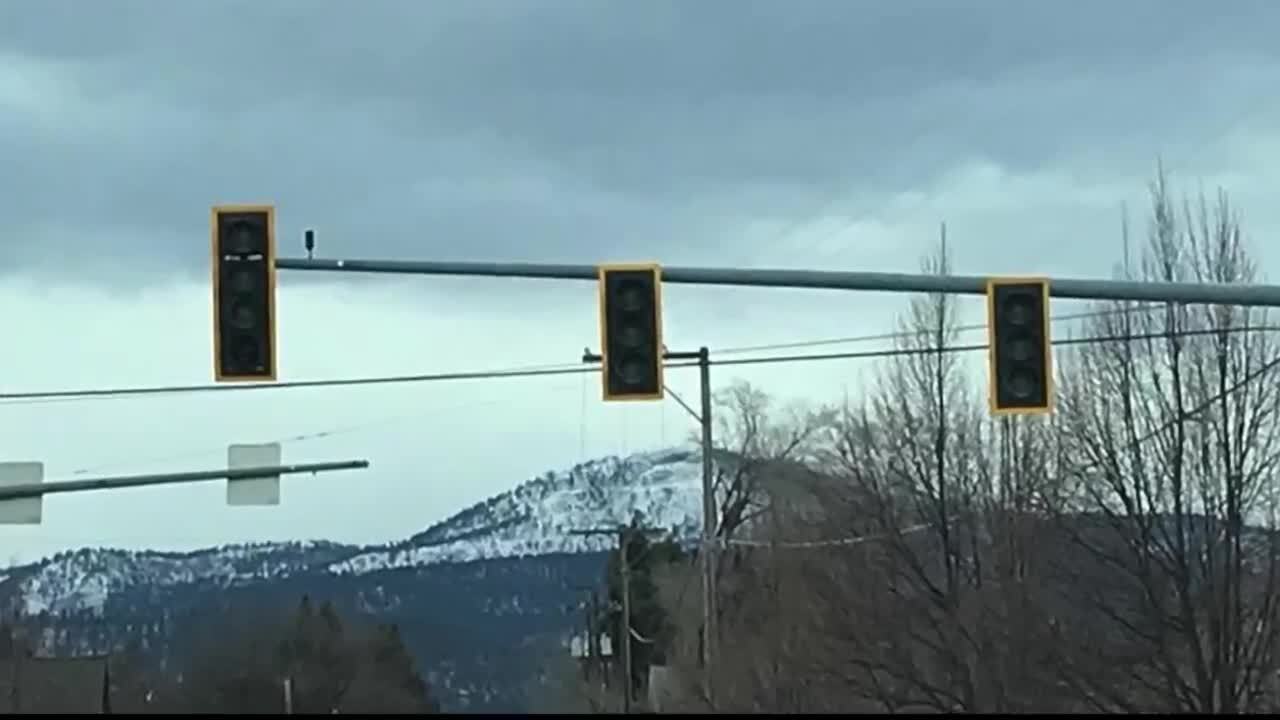 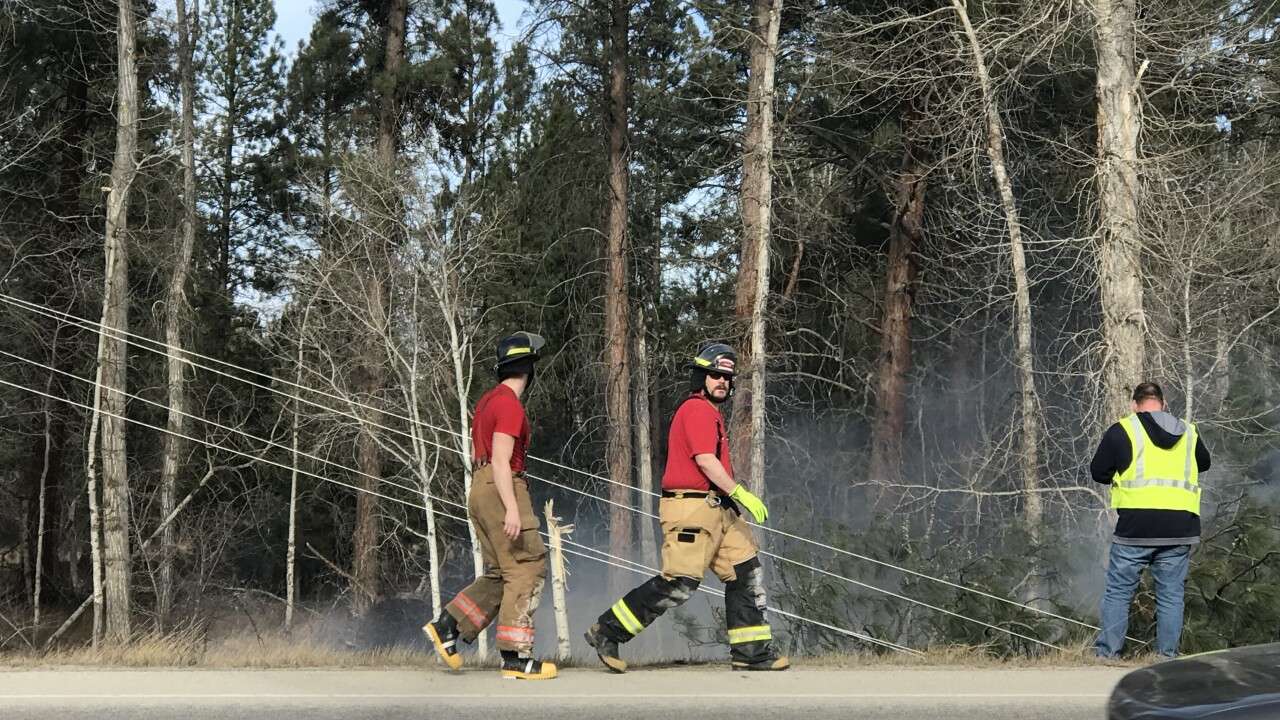 MISSOULA — Strong winds left their mark across western Montana over the weekend leaving trees leaning against power lines, knocking out power – and even sparking a fire.

Thousands of people across Western Montana were without power on Saturday as high winds causing fallen trees and downed power lines all day.

Ravalli Electric Cooperative (REC) reported a high of about 6,000 customers without power in the Bitterroot Valley.

"Nothing we can do about mother nature sometimes, we're just at her mercy,” said Ravalli Electric Cooperative field engineer technician Laura Reichart adding that's more than half of REC’s 11,000 members.

"We appreciate everybody, they've been fantastic. Even the people that answer the phones here at dispatch have been really great and really understanding, we have some of the best customers I think,” Reichart told MTN News.

She says all the problem areas were located by 3 p.m. on Saturday and crews went to work to get power back up.

In Missoula, trees took out power lines in residential areas as well as some stoplights along Reserve Street.

Firefighters also worked to keep sparks under control after a downed line sparked a fire along the Eastside Highway near Florence.

Further south, the winds knocked over a semi-truck between Florence and Stevensville.

The power was out for hours in some parts of Florence when a substation went offline.

There was also damage and power outages in and around Stevensville, prompting the town to open a warming shelter.

At one point on Saturday, the Missoula County Sheriff's Office issued a "wind alert" for US Highway 93 in the Lolo and Florence areas.

The National Weather Service office in Missoula reports that wind gusts of between 50 mph and 75 mph were reported on Saturday in the Florence and Stevensville areas.

Additionally, the weather observation site on top of Mount Sentinel recorded a wind guist of 96 mph while Point-Six -- located above Snowbowl -- saw a wind gust of 99 mph.

-information from Kaite Miller included in this report.