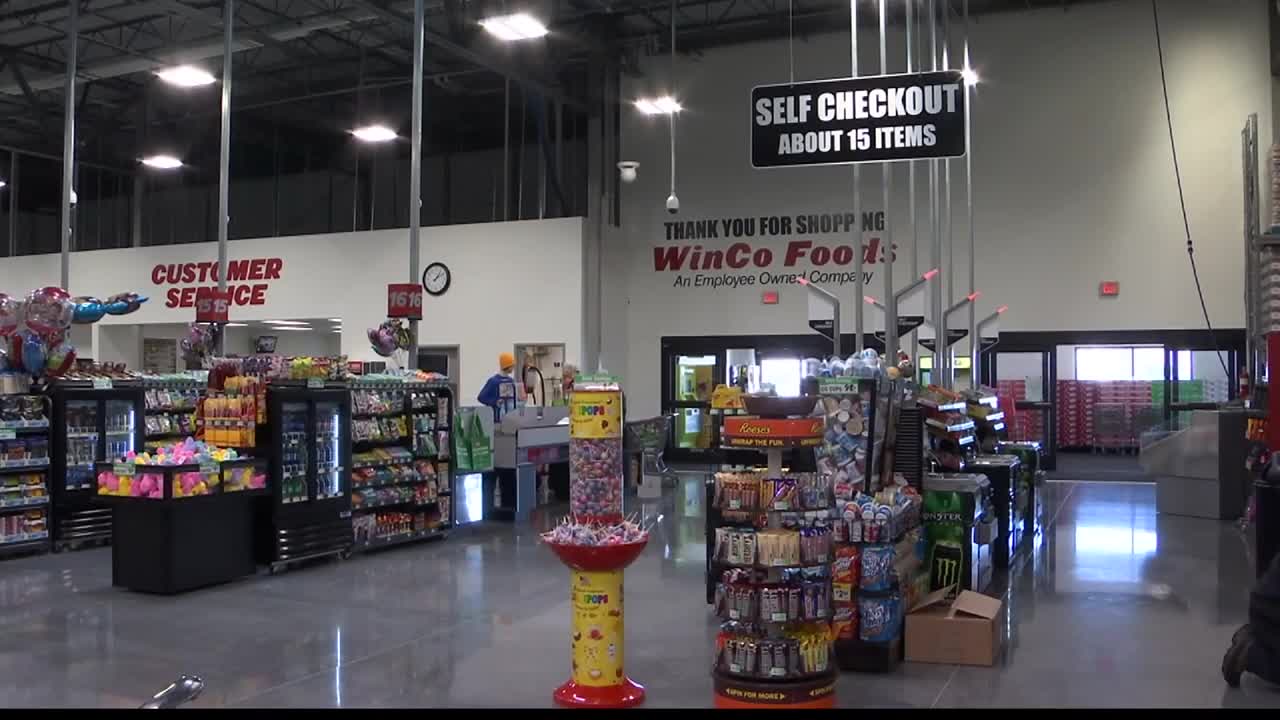 MISSOULA — Missoula’s population has been growing steadily for the past few years, drawing more retail options to the area -- including WinCo.

When Shopko closed this spring, it left a prime location empty but now, WinCo Foods plans to move in.

A quick Google search reveals at least 14 grocery stores in Missoula, and numerous other convenience stores.

But that’s not stopping WinCo Foods from buying out the old Shopko building on South Reserve Street.

Real estate advisor Claire Matten says the deed was recorded in WinCo’s name at the end of September.

Matten says housing, mixed use retail, and entertainment were some of the other ideas for the property.

She says the draw to WinCo, is the low prices and products.

“Quality goods, organic items, things like that, that you’re used to only getting the cost benefits from if you buy in bulk from Costco or something like that," Matten said.

"You can buy them in smaller portions and essentially get a similar discount per unit,” she added.

WinCo describes itself as an employee owned discount grocery store. It cuts costs by not accepting credit cards and having patrons bag their own groceries.

“From everything I’ve heard, the Billings and the Helena facilities are doing tremendous," Matten said. "So I don’t see any indication why it wouldn’t succeed.”

The location will be right across from Rosauer’s grocery store.

“They may pull from different clientele base," Matten said. "On the south side of town, a grocery store, I don’t know if we needed more."

"Areas that we do need it are going to be out west, like off Broadway, because they’re doing all the new housing, the new VA building, all that. A grocery store would be great out there, but we’ll see. It’s coming, so we’ll see how it does.”

The property is 120,000 square feet and as far as we know, WinCo plans to keep all the current parking space in the lot.

There is no official timeline for construction or opening yet.