Europe is sending a robot to clean up space. Why is the junk there in the first place? 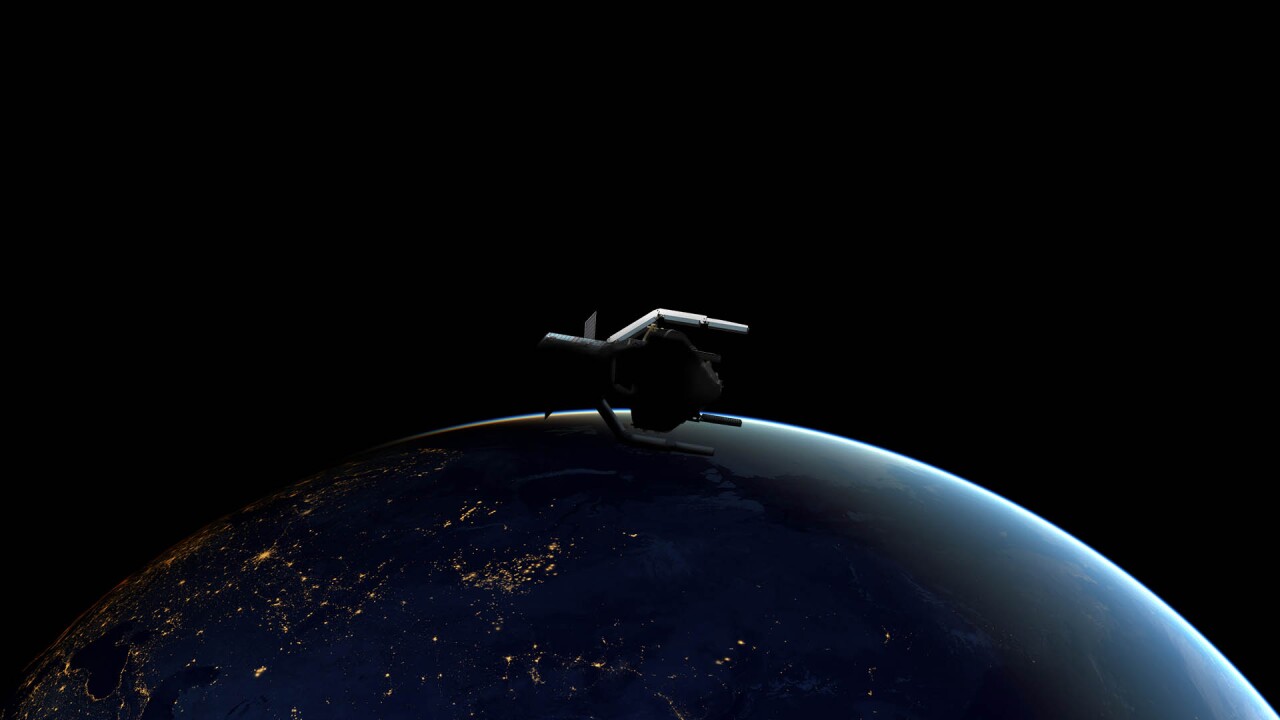 A self-destructing robot will be sent into orbit on the world's first space cleanup mission, European scientists announced Monday, a fresh approach to fixing up the galaxy's junk graveyard.

Our orbit is filled with garbage, including chunks of dead satellites, discarded rockets, and paint flecks that have fallen off them. The mission, named ClearSpace-1, will take the first step in tidying up this extraterrestrial wasteland, according to the European Space Agency (ESA).

A four-armed robot, developed by Swiss startup ClearSpace, will latch onto debris before diving back down to Earth, where both machine and junk will "burn up in the atmosphere," according to the ESA.

The robot's mission will target a cone-shaped part of an ESA rocket that was left in space in 2013. If all goes well, follow-up missions will target larger objects, before eventually trying to remove multiple pieces of junk at once.

"This is the right time for such a mission," said ClearSpace founder Luc Piguet in an ESA press release. "The space debris issue is more pressing than ever before. Today we have nearly 2,000 live satellites in space and more than 3,000 failed ones."

Work on the project will begin in early 2020, and go through a series of tests at low orbit before an official launch in 2025.

Why is space junk such a problem?

Our orbit looks like a graveyard of space rubbish. Ever since the space age began in 1957 with the launch of the Soviet Union's Sputnik 1 satellite, there has been more junk than working satellites in space, according to ESA.

ESA estimates there are about 170 million pieces of space debris orbiting the Earth. Apart from dead satellites, there are also spent rocket boosters and bits of machinery scattered by accidental collisions.

And they are not just floating around peacefully — some pieces are moving faster than a bullet. Because they move so fast, even the tiniest piece of cosmic junk poses an enormous threat to other satellites and spacecraft.

"Imagine how dangerous sailing the high seas would be if all the ships ever lost in history were still drifting on top of the water," said ESA Director General Jan Woerner in the press release. "That is the current situation in orbit, and it cannot be allowed to continue."

These collisions are dangerous for manned space flights, but could also impact our daily lives — we rely on satellites for essential information like weather forecasts, communications and GPS.

These pieces of debris can take centuries to leave our orbit — if they leave at all. The problem is already so severe that it is self-perpetuating; even if we were to stop all space launches immediately, the amount of junk would continue to grow because existing pieces of debris often collide and break into smaller pieces, ESA said.

What has been done about it?

For years, NASA, ESA, and other space agencies have been studying debris removal technologies. Some of the ideas proposed include using nets to gather junk, harpoons to spear and retrieve objects, and robotic arms.

For a long time, we simply didn't have the technology to address the issue — but recent years have seen progress. For example, Japanese scientists are now developing a type of satellite that uses magnets to catch and destroy debris. Just last year, an experimental device designed in the UK successfully cast a net around a dummy satellite, a promising step forward.

Another obstacle is figuring out how to fund these projects. The UK device cost 15 million euros ($17 million) — and that's cheap for space travel. The ESA ClearSpace mission has a budget of about 100 million euros ($111 million).

Cleanup is just one part of the solution — prevention is another. Independent companies like SpaceX are starting to design their satellites to intentionally plunge back toward Earth at the end of their lives instead of drifting in orbit.

But so far, it's been mostly up to space organizations to self police and invest in being good patrons of the galaxy. There are no existing formal international rules to hold satellite operators accountable for debris creation or general carelessness in space.