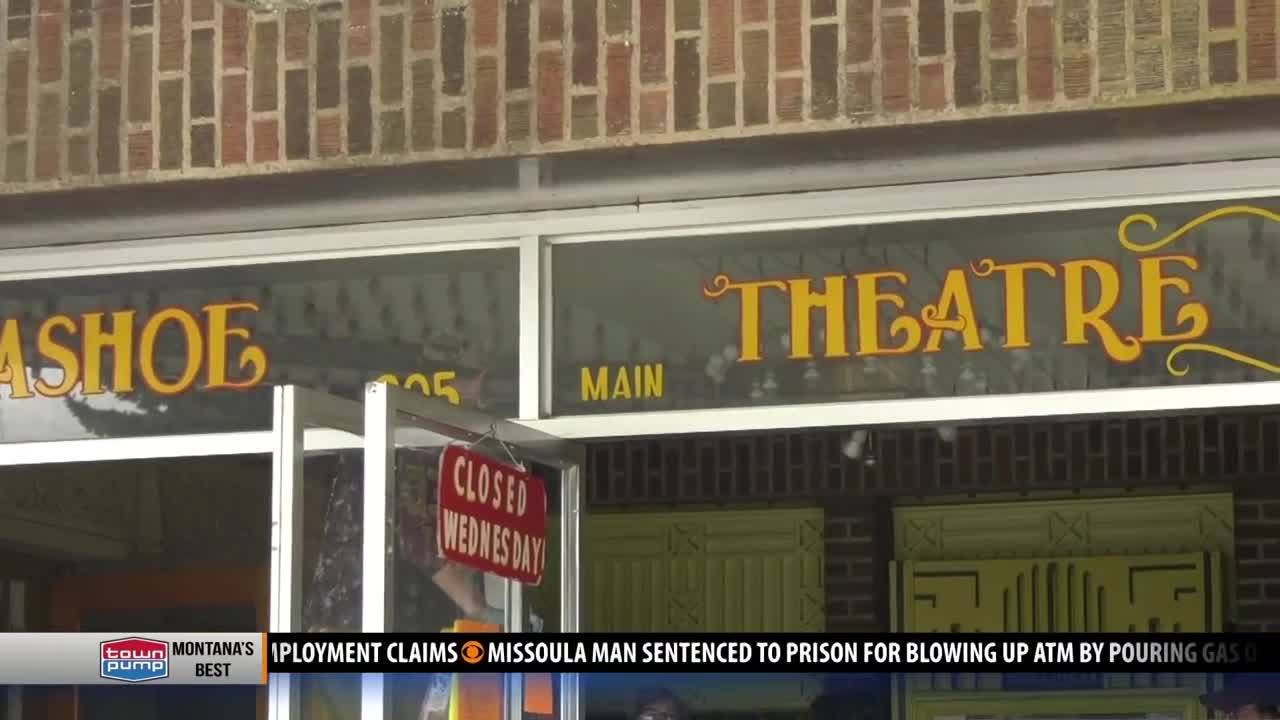 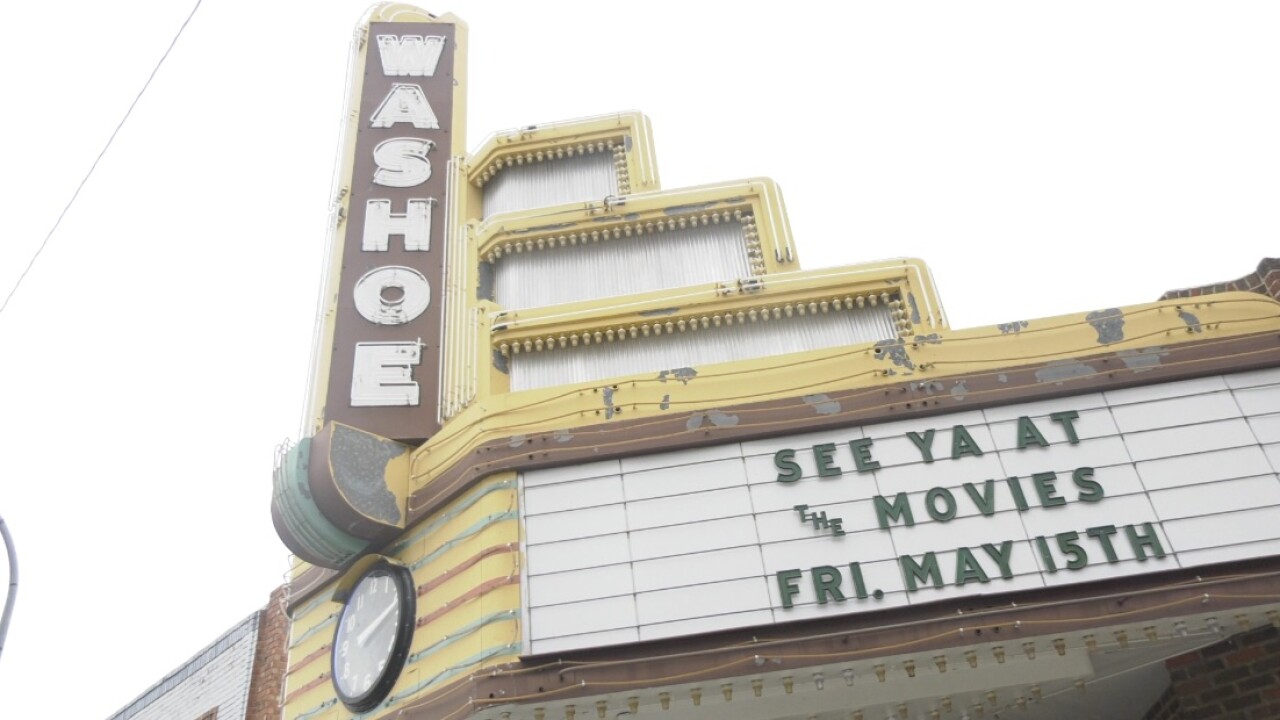 ANACONDA — Staff at Anaconda’s historic Washoe Theater is making sure the place is clean and polish when it opens up after being closed for two months due to the coronavirus.

Management wants the place safe for moviegoers. “Just getting it extra clean, down to the bare metal, wood, brick, so nothing can be transferred as easy,” said Washoe Manager Jerry Lussy.

The 900-seat theater was first built in 1936 and has remained open through the good times and hard times.

However, the pandemic was the first time in the theater’s history it had to close for a long period of time. Management used the shutdown to restore the theater.

The theater is a landmark and a treasure to many residents in the Smelter City.

“I’ve been coming here since 1984, so the first movie I ever [saw] was Footloose, and [it was a] great show and it’s just an awesome place, I love this place, you know, it’s like home,” said Anaconda resident Brian Lester.

So now they plan to open the curtains to the historic theater and management here at the Washoe says this is a great time to get out and have a little escapism by watching a move on the big screen.

“Come on in, feel your emotions, let it out, relax. That’s why the theater was built the way it is to get away from what’s going on day-to-day,” said Lussy.

The free showing of Wonderwoman will be 7 p.m. Friday, May 15. Only half the occupancy will be allowed in the theater due to social distancing requirements.