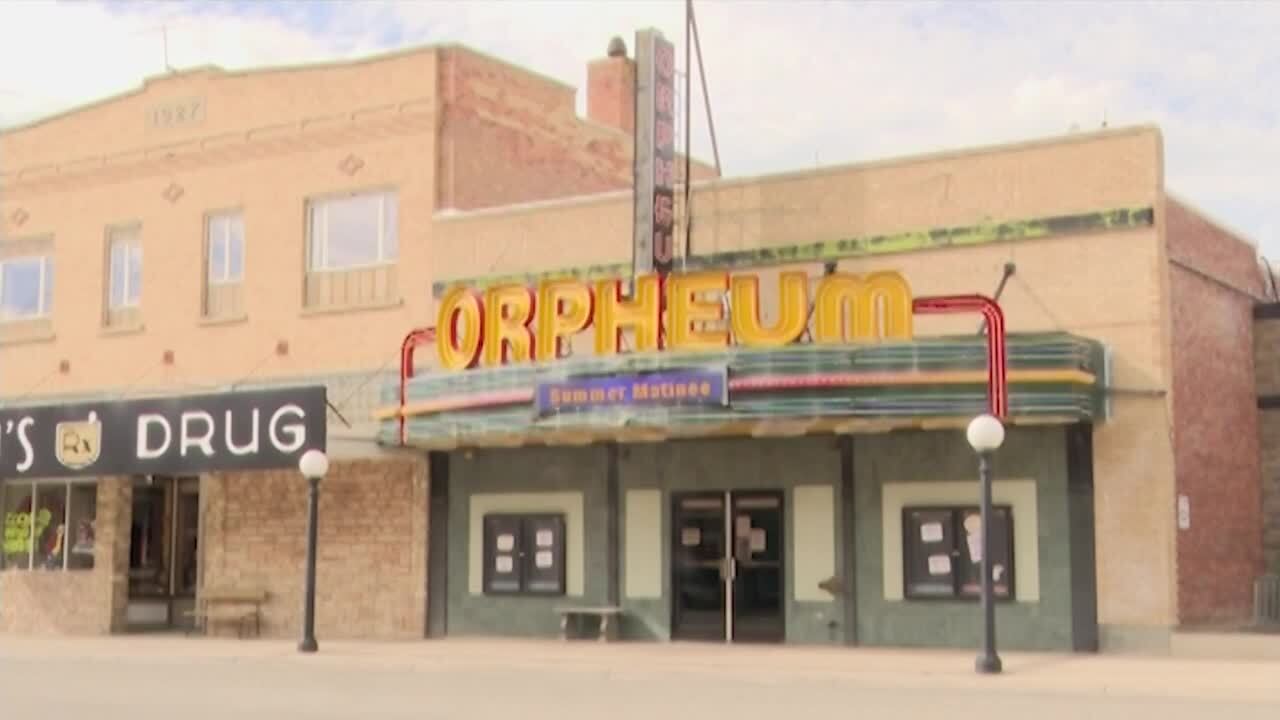 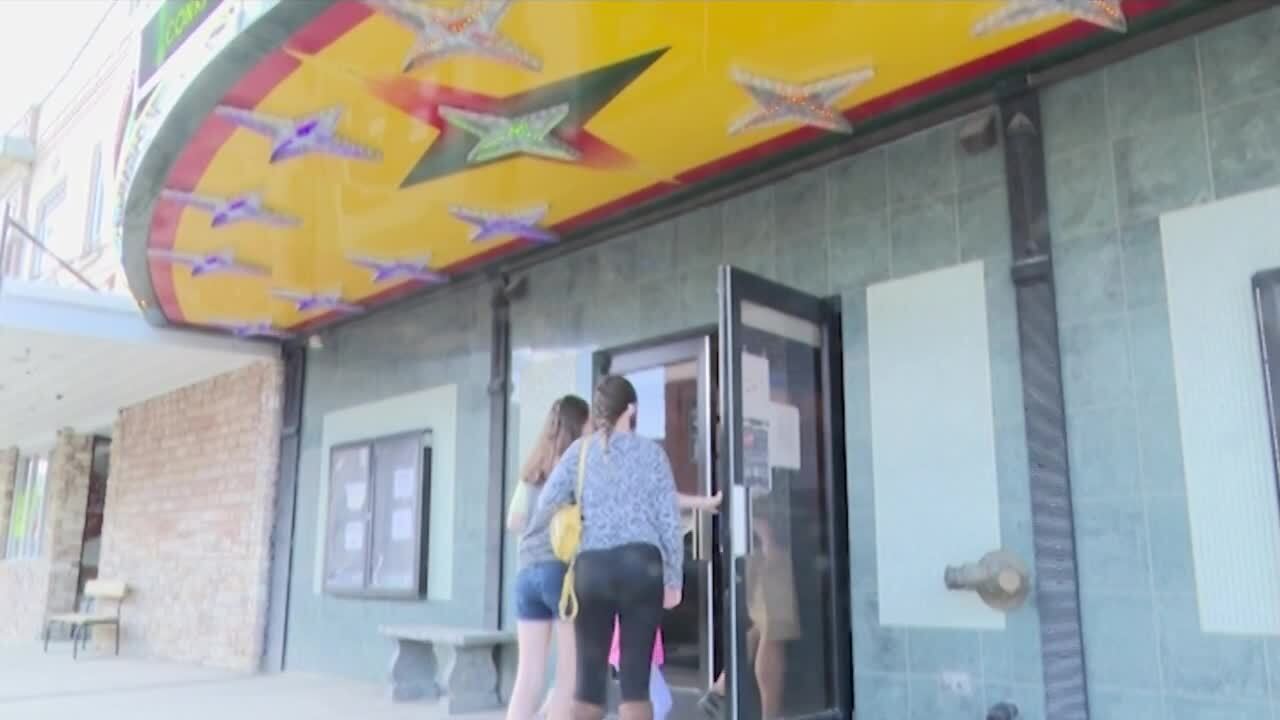 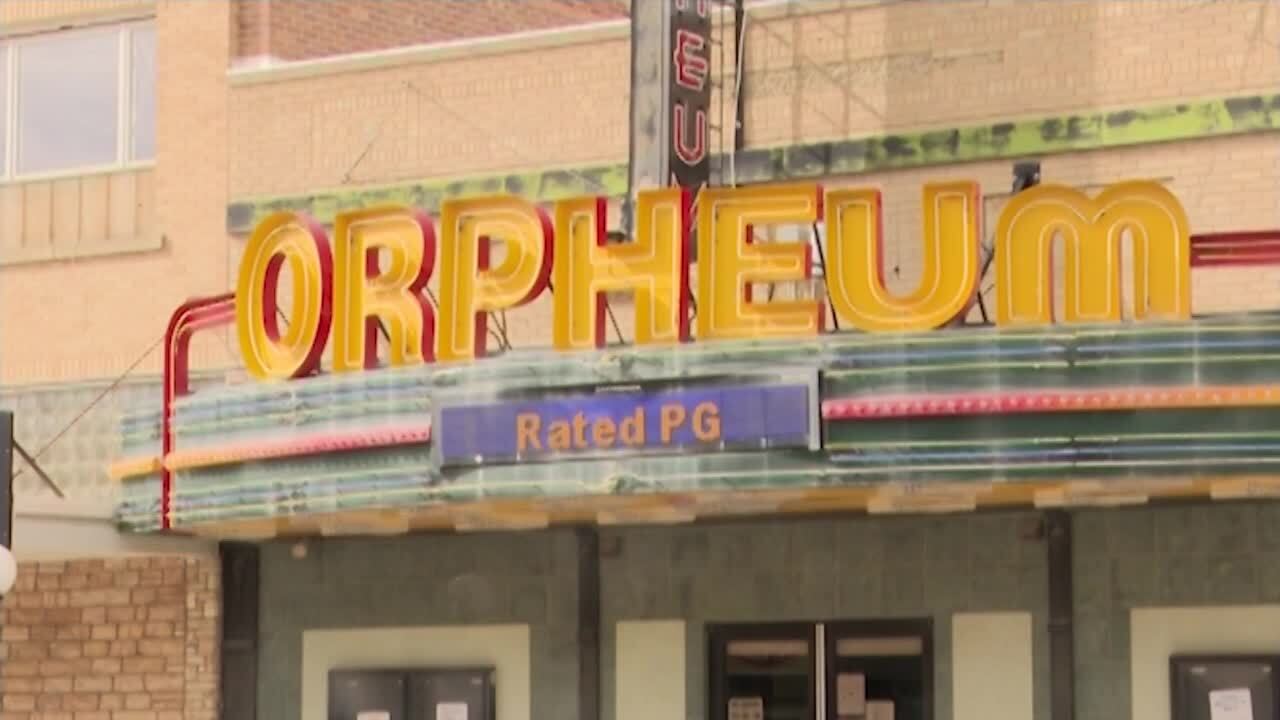 On a Saturday summer night, people in Conrad are returning to a sense of normalcy by going to the movies.

“We reopened June 5th and the movie that we showed was 'Jaws,'” said Orpheum Theatre manager Shelba Buffum.

Although Montana theaters were given the go-ahead to open May 15, the historic Orpheum Theatre waited a while to draw the curtain.

“We just felt as a group maybe waiting until June to kind of see how others fared and it looks like we fared about the same,” said Buffum.

So far the crowds have been what they expected, about 35 to 40 people per weekend. Before COVID, the crowds were about 60 to 65 a weekend.

Buffum said during a pandemic and difficult financial times, going to the movies might be considered a frivolous activity.

”People are not going to come to the movies unless there’s nothing to do or they’re going to wait until the new movies come out,” said Buffum.

The theater is offering its Summer Matinee series for kids on Wednesdays. They’re open for movies on Friday and Saturday nights and offer a 4 p.m. matinee on Sundays.

Buffum says as things return to normal, they hope to bring back a Sunday night showing.

The stay at home order gave the crew an opportunity to perform a deep clean, including the difficult task of cleaning the theater’s chandelier.

In preparation for reopening, they strictly adhered to health department guidelines, including safe social distancing.

“We’ve divided out the rows, every other row,” said Buffum. “We do have a couple of handicapped accessible chairs so I wanted to make sure that those rows were left open.”

The theater closed in March. Buffum said they had to furlough several employees for about a month. But with the help of a payroll protection grant and the reopening, the employees were rehired.

“I usually have five or six employees including myself, but with the way we have to do things now, I have to have a few more people on staff on a regular basis,” said Buffum.

Two years ago, the Orpheum celebrated its centennial. Ironically, it opened during a pandemic.

“The theater was built in 1918 and as a string of Orpheum Theatres across the country that seemed to be the general name,” said Bob Hjelm, President of the Pondera Arts Council.

“When it was purchased by Pondera Arts Council it was in pretty sad condition. The ceiling was falling in, the roof needed to be replaced.”

A generous grant from the Wiegand Foundation funded renovation to the current Art Deco style and included a stage expansion.

Hjelm calls the theater a good gathering place, especially for small town like Conrad. He said it carries a lot of heritage.

“People come in here and say, ‘Yeah, I remember when I came here as a kid,’” said Hjelm. “I know when they were doing the renovation, in the coal-fired furnace in the basement they went through the ash and found many artifacts.”

The history also includes some impressive guests and performers. Buffum said actor John Lithgow, who married a Conrad native, has watched performances at the Orpheum.

Wylie Gustafson, known as the voice behind the Yahoo search engine jingle has performed on the Orpheum stage.

A performance by the Pondera Players of the ‘Sound of Music’ was attended by members of the Von Trapp family of Kalispell, descendants of the famous family featured in the Julie Andrews classic.

Movies are the main attraction, but other cultural events add to the Orpheum’s intrigue.

“We host musical performances, the Pondera Players do plays in the theater, Shakespeare in the Park, MIssoula Children’s Theater,” said Hjelm.

While moviegoers anxiously await the new releases, they’re still giving two thumbs up to some new classics like ‘Jurassic Park’, ‘The Goonies,’ and ‘Saving Private Ryan.’