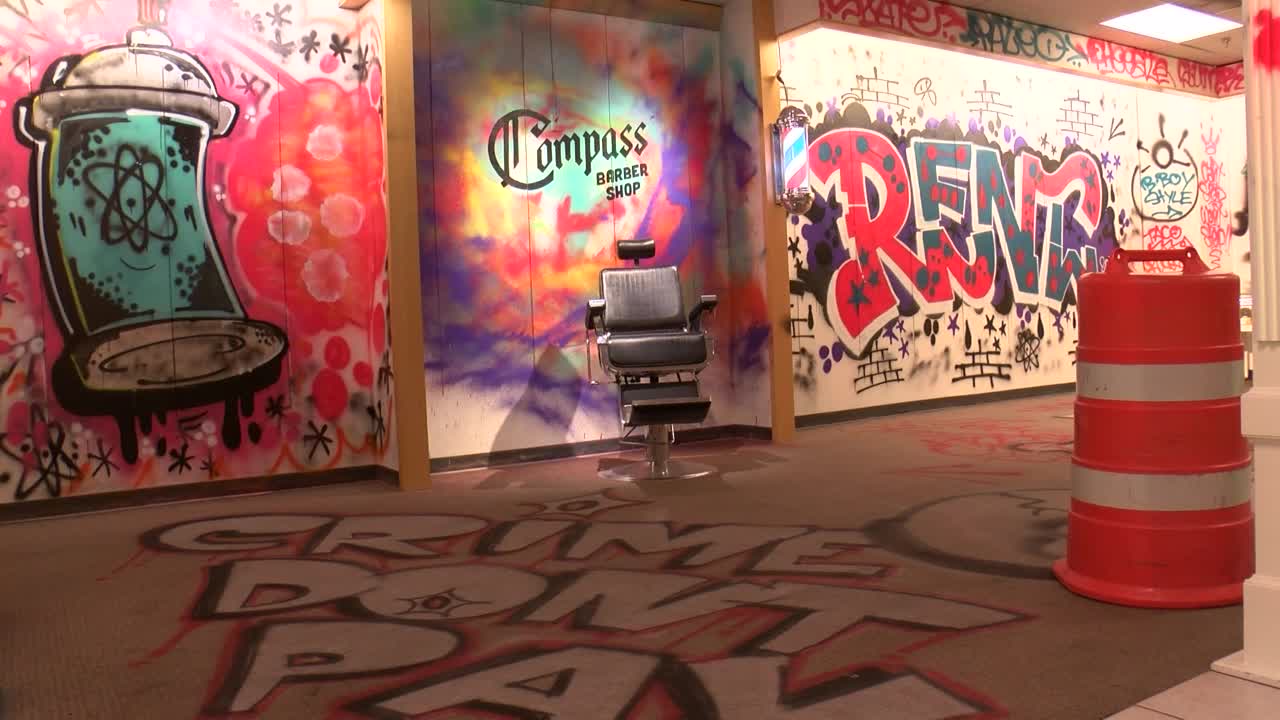 The Giggle Box is once again open after co-founder Logan Foret says they make some on-the-fly adjustments. 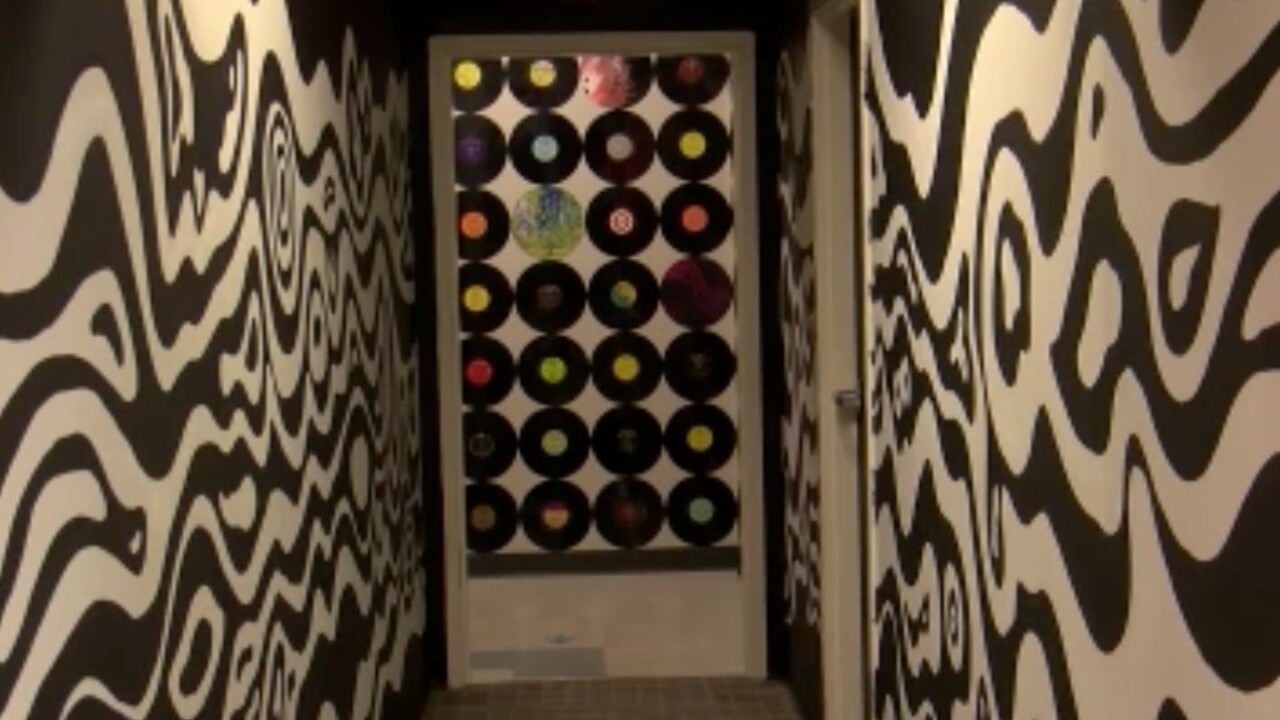 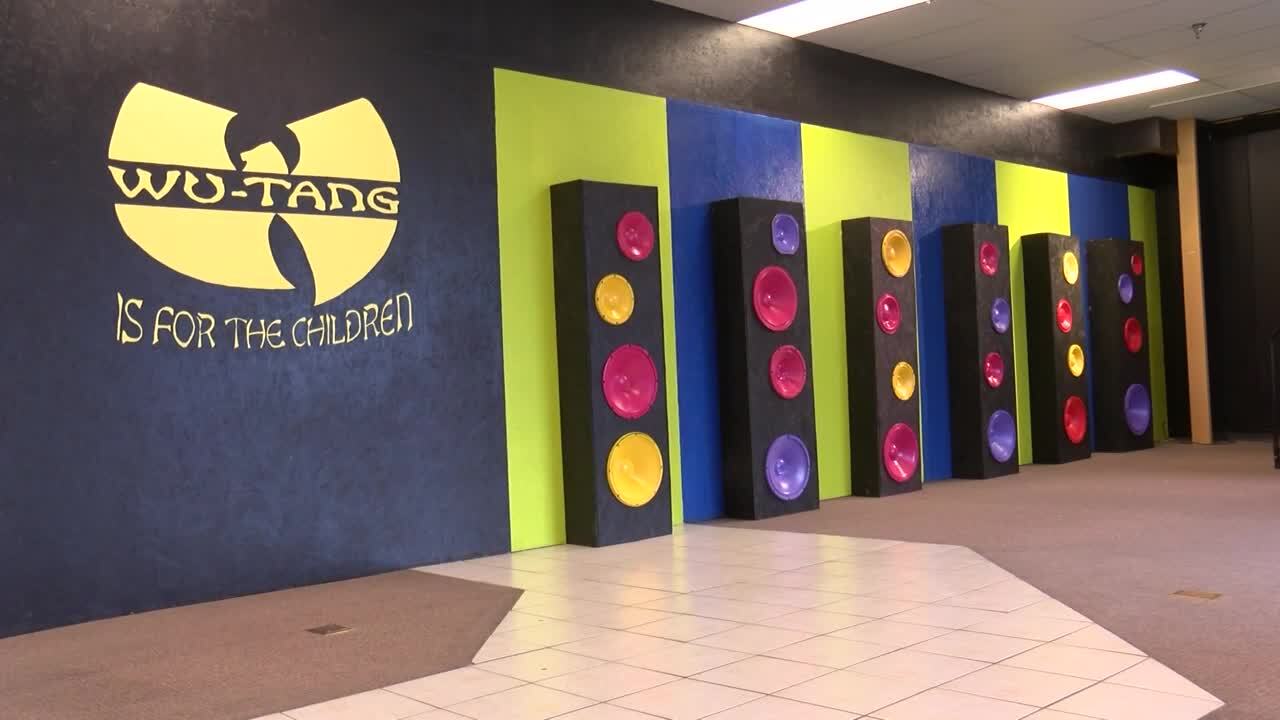 MISSOULA — The Giggle Box interactive art museum opened up in the Southgate Mall in Missoula back in early March but just a week later, COVID-19 forced them to close.

That meant that after carefully creating more than 25 rooms ranging in themes from music, to graffiti, to flamingos -- and many more -- those rooms sat quiet for months.

Co-founder Logan Foret says it was a frustrating time for him and the rest of the staff, but says it also gave them an opportunity to expand on those creative ideas.

Giggle Box is once again open, and Foret says while they’ve had to make some on-the-fly adjustments.

He told MTN News he’s happy with where they are now and has been thrilled with the response from the community.

“It’s been a really interesting process for us to have to figure out different ways to sort of reroute certain concepts, not being able to do events,” Foret said.

“But now reopening, the community has been extremely supportive, understanding, of the procedures that we’ve been taking as a company,” he added.

Click here to learn more about the Giggle Box.