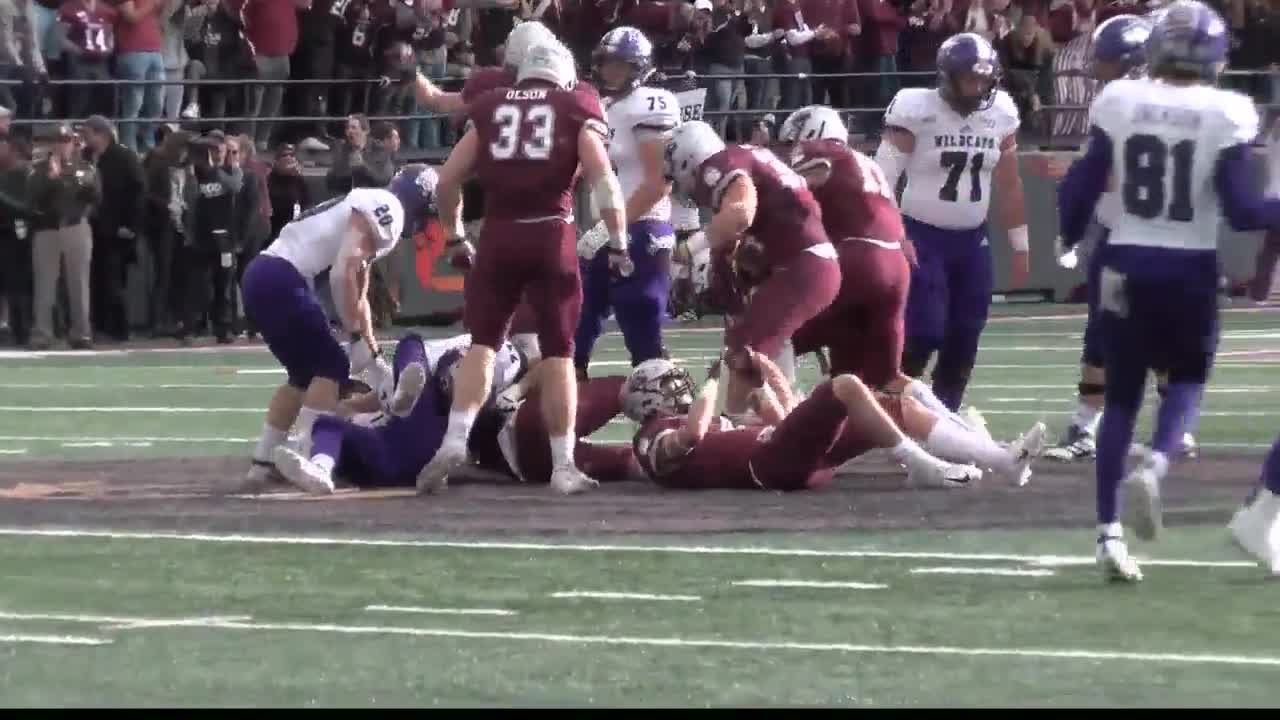 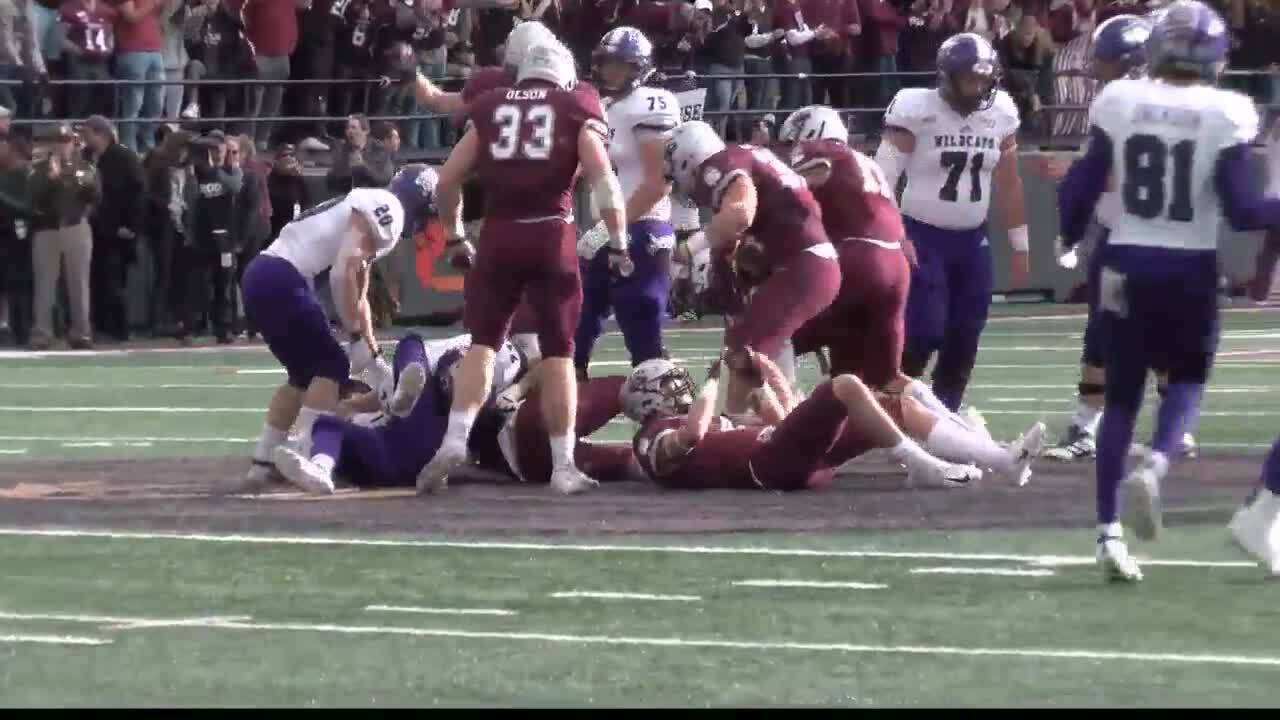 MISSOULA — No. 5 Montana put together a complete performance in a 35-16 Big Sky Conference football domination of third-ranked Weber State at Washington-Grizzly Stadium on Saturday.

The Grizzlies scored on their first drive and three of their first four possessions to build a 21-3 lead to stun the league's preseason favorite and one of the top teams in the country. While UM quarterback Dalton Sneed and wide receiver Samori Toure had their way with the Big Sky's No. 1 defense, the Weber State offense couldn't get anything going. Jace Lewis, Dante Olson, Robby Hauck and Co. swarmed the Wildcats, who finished with just 69 yards rushing and turned the ball over four times.

TURNING POINT: Early in the first quarter, Montana's Michael McGinness forced a Weber State fumble and Drew Turner recovered it at the Wildcats' 21-yard line. Two plays later, Knight ran in a 15-yard touchdown. Not only did that sequence give the Griz a 21-3 lead, it proved to be a sign of things to come as the Montana defense shut down Weber State's offense all afternoon.

STAT OF THE GAME: The Griz dominated from the outset and the statistics reflect that. The biggest contributor, though, was the turnovers. Montana forced three of them -- the aforementioned fumble and interceptions by Gavin Robertson, Josh Sandry and Alex Gubner

GAME BALLS: Toure, Olson. With Samuel Akem missing the game, Toure had a monster performance, scoring 10-, 79- and 59-yard touchdowns against Weber State's vaunted defense. Olson, the key to the Griz defense, finished with 13 total tackles, five solo, but his disruptive play was representative of the entire unit's performance.

WHAT’S NEXT: Cat-Griz. Fifth-ranked Montana (9-2 overall, 6-1 Big Sky Conference) will travel to Bozeman to face No. 10 Montana State (7-3, 4-2) for the 119th edition of the Brawl of the Wild. Big Sky Conference championship implications and playoff positioning will be on the line when the two teams kick off at noon on Nov. 23.