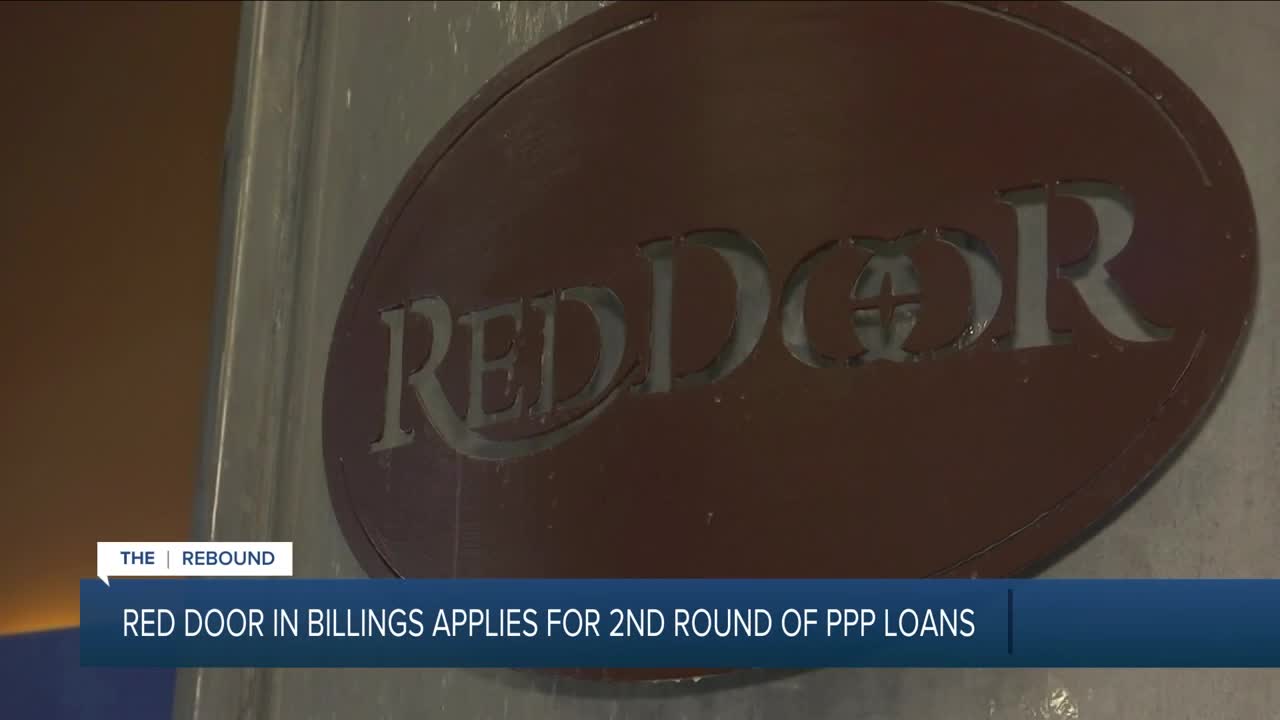 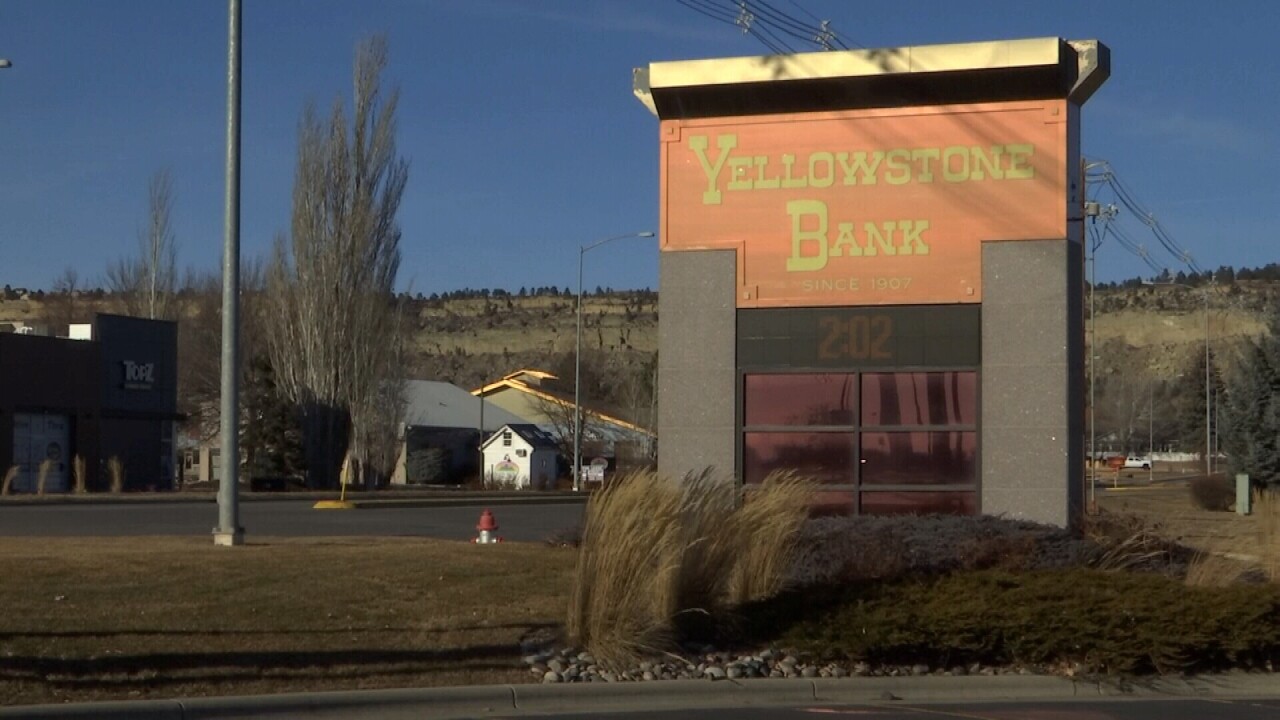 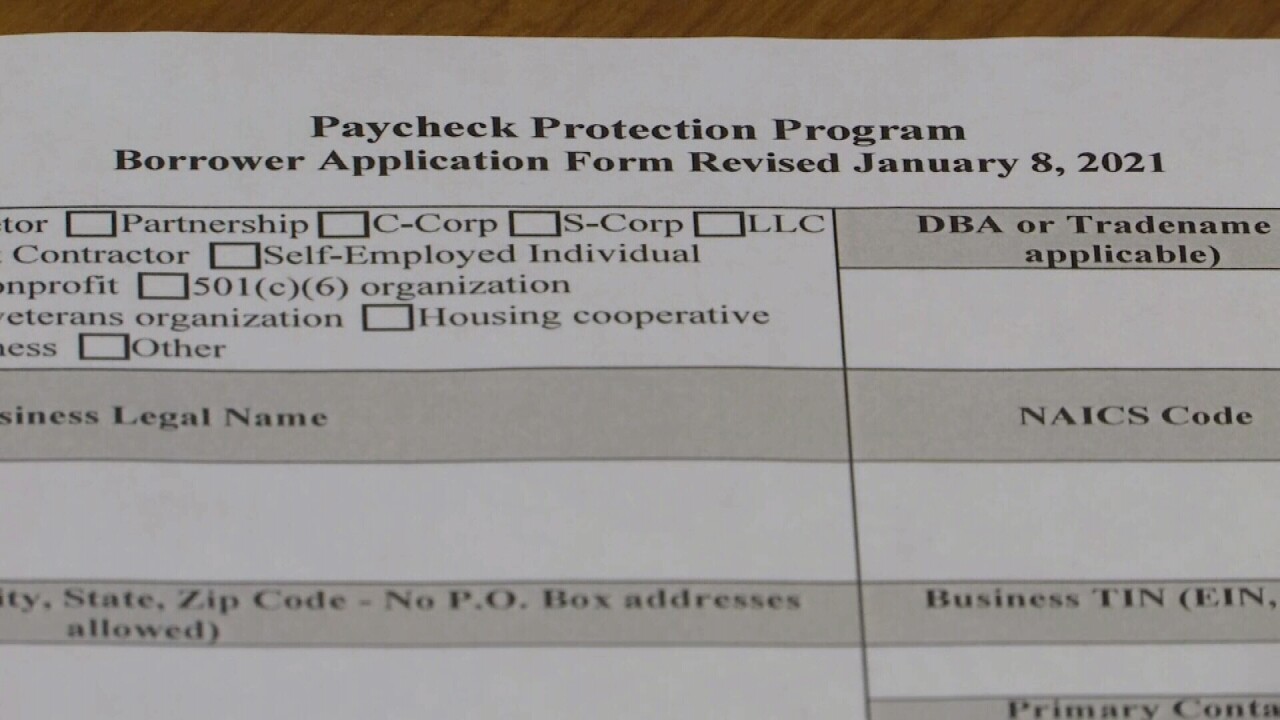 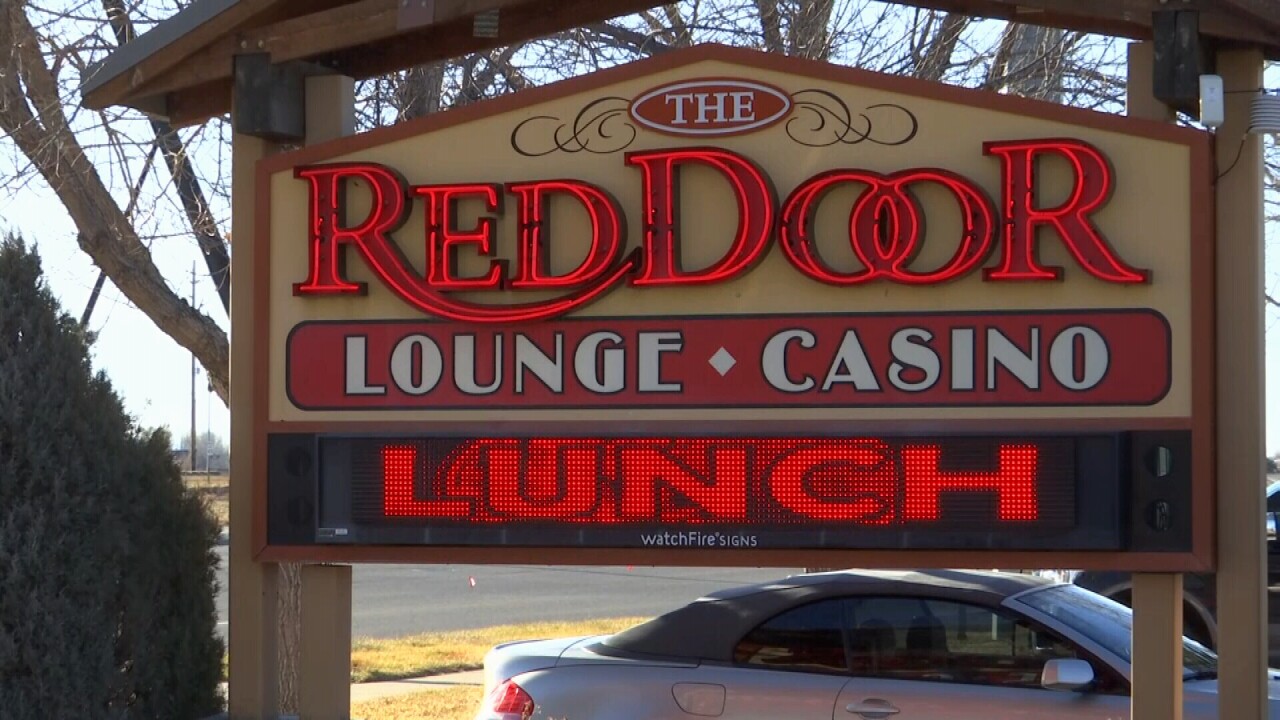 BILLINGS — Applications are open for Montana business owners to receive a second round of Paycheck Protection Program (PPP) loans from the U.S. Small Business Administration, with a few more caveats in the application for second-time borrowers this go-around, said Kevin Kraft, president of the Shiloh branch of Yellowstone Bank.

Applications for the second round of paycheck protection loans went live on Friday, Kraft said. For business owners, the application process is much the same as the last time the loans were offered in March 2020, minus the revenue reduction requirement.

Once qualified business owners fill out an application through their local financial institution, they can get a piece of $325 billion set aside by the federal government.

Kraft said Yellowstone Bank helped file 750 paycheck protection loans in 2020 across its eight branches, all together worth $73 million.

Kraft said he expects the number of loans may drop because of the revenue reduction requirement.

Applications were already coming in over the weekend from business owners looking to take advantage of the loans.

Aaron Swain, who co-owns the Red Door Lounge in Billings with his father Dave, was one of the first to submit an application to Yellowstone Bank.

The Red Door was a recipient of a paycheck protection loan in the first round. 2020 was a tough year for the business that's been serving Billings since 1975, Swain said.

"Unlike anything else. In 46 years, Dave (my dad) has never seen anything quite like it. It's definitely been a challenge we've all had to deal with," Swain said.

The Red Door typically employs 40 people, but had to reduce staff by 10 due to the downturn in business, Swain said. The first paycheck protection loan helped keep the majority of the staff on the payroll.

“We were able to keep employees on the payroll. Keep them working. As long as we were open for takeout, we had people around and then extra jobs cleaning, fixing stuff up. Anything we could do," Swain said.

The local and state regulations also haven't helped, limiting operating hours and reducing capacity to 75 percent at the facility that has a max capacity of 550 people, Swain said.

"Now, we're lucky to see 50 people on a busy night between the entire establishment," Swain said.

The loan will help the Red Door stay afloat after a serious drop off in holiday party catering in 2020, which is usually a big revenue generator, Swain said.

“We typically do 60 Christmas parties. This year we did three and they were for 10 people or less," Swain said.

Swain said catering was something he brought to the business a few years back and would like to start up again once people can gather.

On the second go-around of paycheck protection loans, the Small Business Administration had a goal to prioritize local businesses.

Larger lenders are locked out of the application for at least two days after the loan portal opens, according to Forbes Magazine. This gives smaller institutions like Yellowstone Bank, and its clients, a first crack at the money.

Another aspect of the second round of loans catered to small businesses is companies that are publicly traded or have 300 or more employees do not qualify for a second paycheck protection loan.

Another plus for restaurants and hotels is they can calculate their loan amount using 3.5 times their average monthly payroll cost, compared to the 2.5 times required in the first round.

As with the first round of loans, if the business owner can prove they spent the money on payroll or other qualifying operating expenses, they can have the loan completely forgiven.

"Terms of repayment is that there is no payments for the first six months and then if you prove to the government that you used it for the right purposes, then you actually don't repay the loan at all, the government repays it for you," Kraft said.

It's a quick turnaround for business owners to get their loan money. Kraft said borrowers who submitted their applications this weekend could see their money by Friday.

The application period closes on March 31. Business owners should contact their financial institution for information on how to apply.