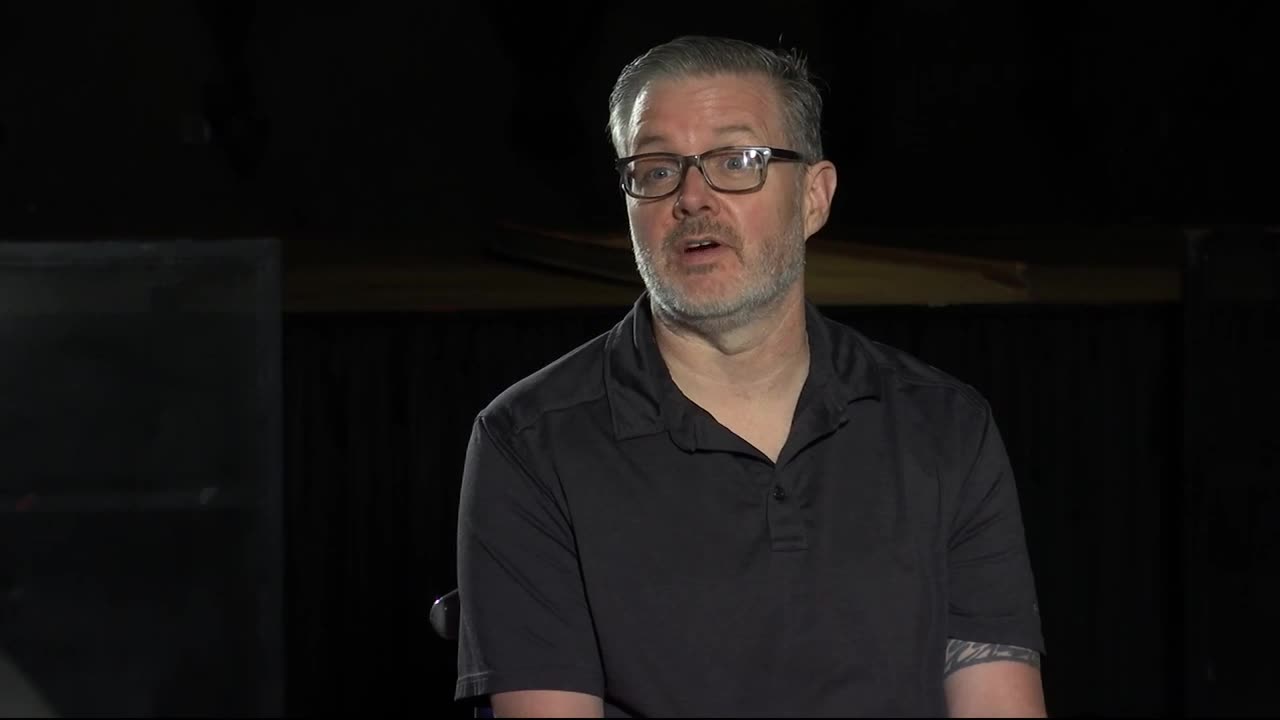 Pub Station in Billings struggling to reopen, even as closure order is lifted

BILLINGS - You’d think the Pub Station and other independent music venues across Montana would be rejoicing after Gov. Steve Bullock announced Montana is moving into phase two of its re-opening plan on June 1, which lifts the closure on concert halls.

But guidelines in place don’t make them operational.

“Our model is based off of large capacity, and so for us, it financially doesn’t work to have a smaller capacity to start with," said Pub Station co-owner Sean Lynch. "Fifty people does not pay the bills here. It actually loses money.”

Language in phase two allows for 50 percent capacity for concert halls, which would mean about 400 people in the Pub Station ballroom. But the 50-person cluster is the problem in a venue with no seats.

“I just don’t believe that people will adhere to the social-distancing guidelines that were set out," Lynch said. "First off sober, then when you add alcohol, I think that would be a really challenging situation.”

And then there’s the other half of the population who, according to Lynch, won’t even entertain the idea of coming back anytime soon.

“Even if I was told tomorrow that we could open at full capacity, the biggest mountain that we’re going to have to climb on this, in my opinion, is the mental psyche of people feeling comfortable of being in a crowd.”

Lynch opened the taproom area of the business when Bullock lifted his closure order on bars and restaurants two weeks ago, but he admits he’s only doing it to give employees some hours. Once their federal Paycheck Protection Program money run out in early June, he’ll be forced to close that down again as the business continues to lose over 100 percent of its normal revenue.

“In addition to us not having income coming in, we are also in the process of refunding tickets back for canceled events," Lynch said. "So we are paying out a tremendous amount of money with getting literally less than 1 percent of what our usual income is.”

Pure and simple, these venues that were the first to close and the last to open won’t survive much longer. So they’re banding together.

In April, owners across the country formed the National Independent Venue Association, and introduced the Save Our Stages initiative. It’s a campaign that allows people to send emails to national legislators urging Congress to introduce specific funding for extremely shuttered businesses.

“It’s not just us," Lynch said. "There’s a certain sector of hospitality which is conventions, which also fits into this. Tourism is a big part of it as well. We know we have a humongous economic impact on almost every community a venue is in. We’re asking people to say that this is an important asset for their community and it’s something they can’t afford to lose.”

People are. In the campaign’s first 10 days, over 400,000 emails were sent to the U.S. Senate. Montana's lawmakers seem to be on the front lines.

Lynch says he and most of his 1,300 fellow NIVA members would never consider taking a government handout, but their hands have been officially tied.

“If they’re able to bail out the airline industry over and over and over and over, they can definitely look at a smaller industry and bail them out, because when we see this chronically with larger businesses getting huge money, I think the request is pretty minor.”