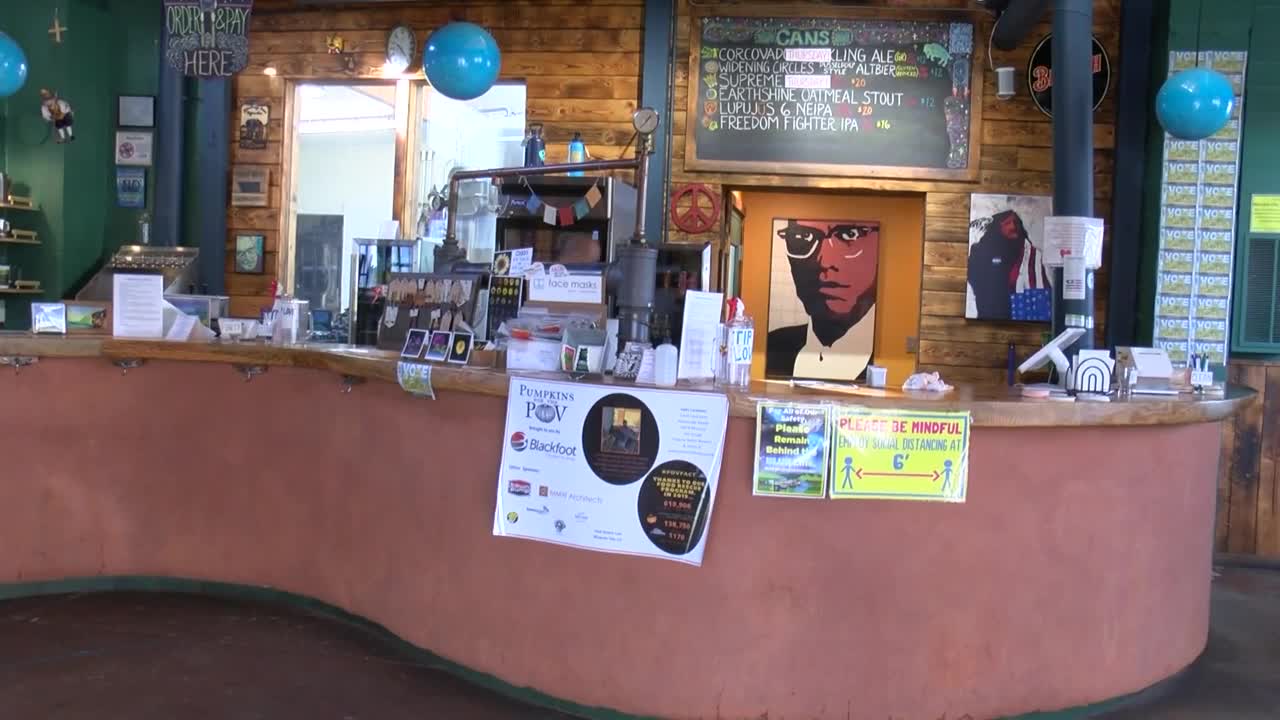 It appears to be the perfect partnership -- a Bitterroot hops farm looking to expand their business and a Missoula brewery searching for local ingredients for an autumn beer. 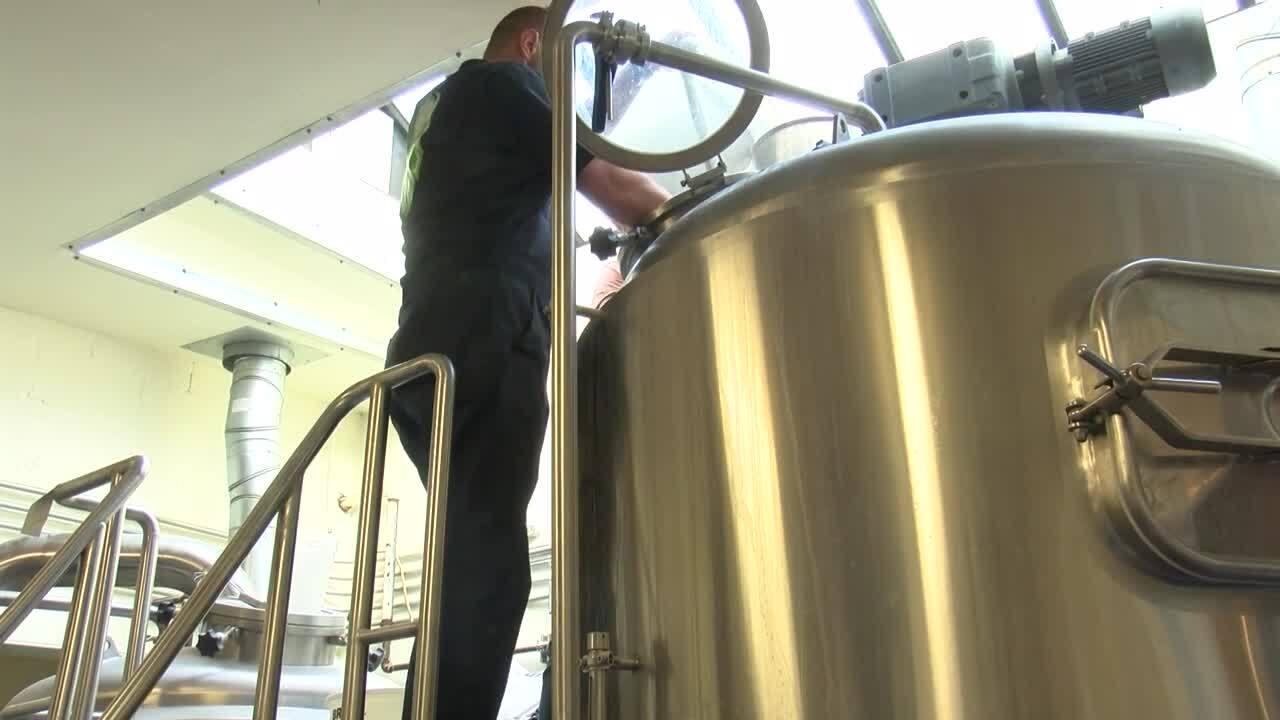 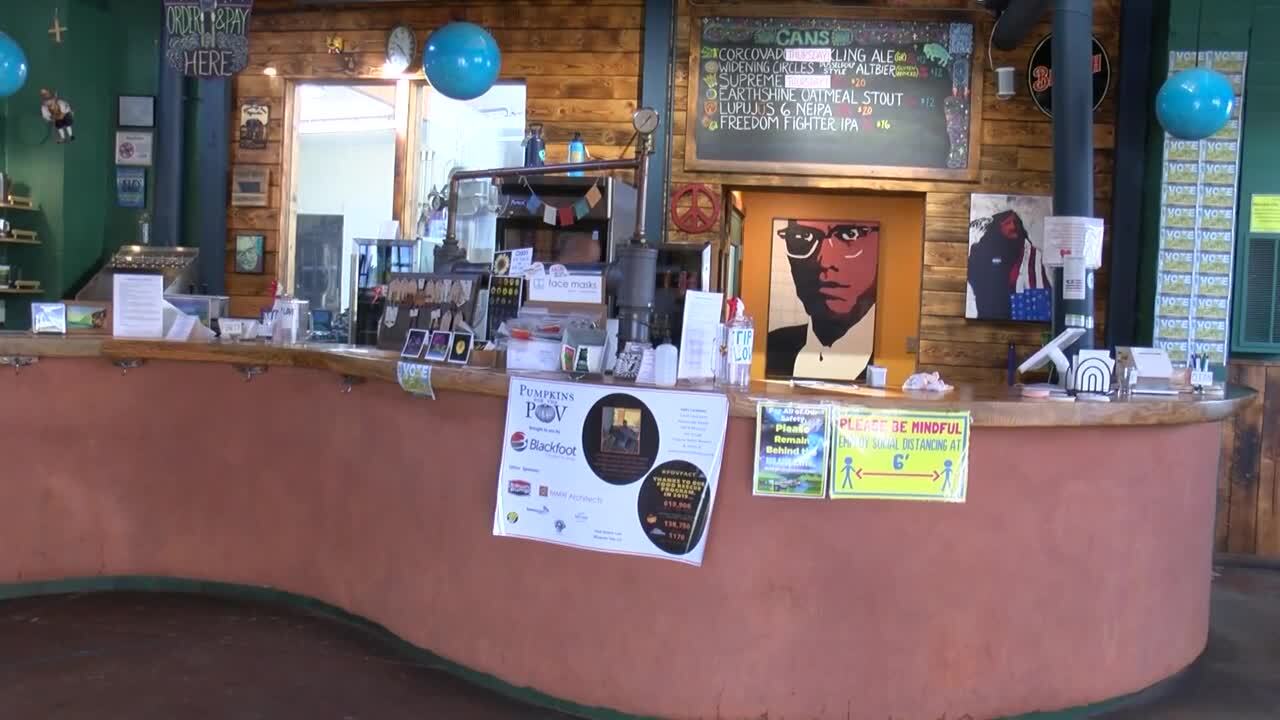 MISSOULA — The Community Food and Agriculture Coalition (CFAC) has brought two local entities together with the end result being the production of a new local beer.

It appears to be the perfect partnership -- a Bitterroot hops farm looking to expand their business and a Missoula brewery searching for local ingredients for an autumn beer.

The Community Food and Agriculture Coalition brought this match together.

“This part of Montana is really tough for beginning farmers and ranchers to get these businesses off the ground to access land and start farming and so our mission is focused on supporting the farmers to give them a leg up to start this business,” CFAC Communications Director Jenny Zaso said.

Stevensville’s Bell Crossing Farm received a grant from CFAC to expand its hop yard and business as a whole. Their expansion plan got a big boost thanks to Imagine Nation Brewery.

“We’ve really tried to use our cans and the labels on the can to promote good causes within the community, so this is the fifth installment in that series we’ve done with different organizations.”

Tuesday was a big day for this partnership, as Imagine Nation began pouring Bell Crossing Farm hops into their big brew tanks.

“We’re brewing the beer today, we’re going to be canning it on November 12th at which point it will be at a few local places, namely coming out of here at the brewery, so people can pick it up from the taproom to go,” Rivers told MTN News.

All the proceeds collected from the 270 gallons of the aptly named Homegrown Farm Fresh Pale Ale will go directly back to CFAC.

“That will then raise money for our beginner farmer and rancher programs, farmland conservation, and our statewide food access programs,” Zaso said.

In addition to Imagination Brewing, you will also be able to find Homegrown Farm Fresh Pale Ale at the Good Food Store and Warden’s Market.

The launch of the Pale Ale coincides with the launch of a 2021 Local Food and Farm Passport put together by CFAC which they describe as a yearlong adventure passport to local farms, farm stands, and local food businesses.