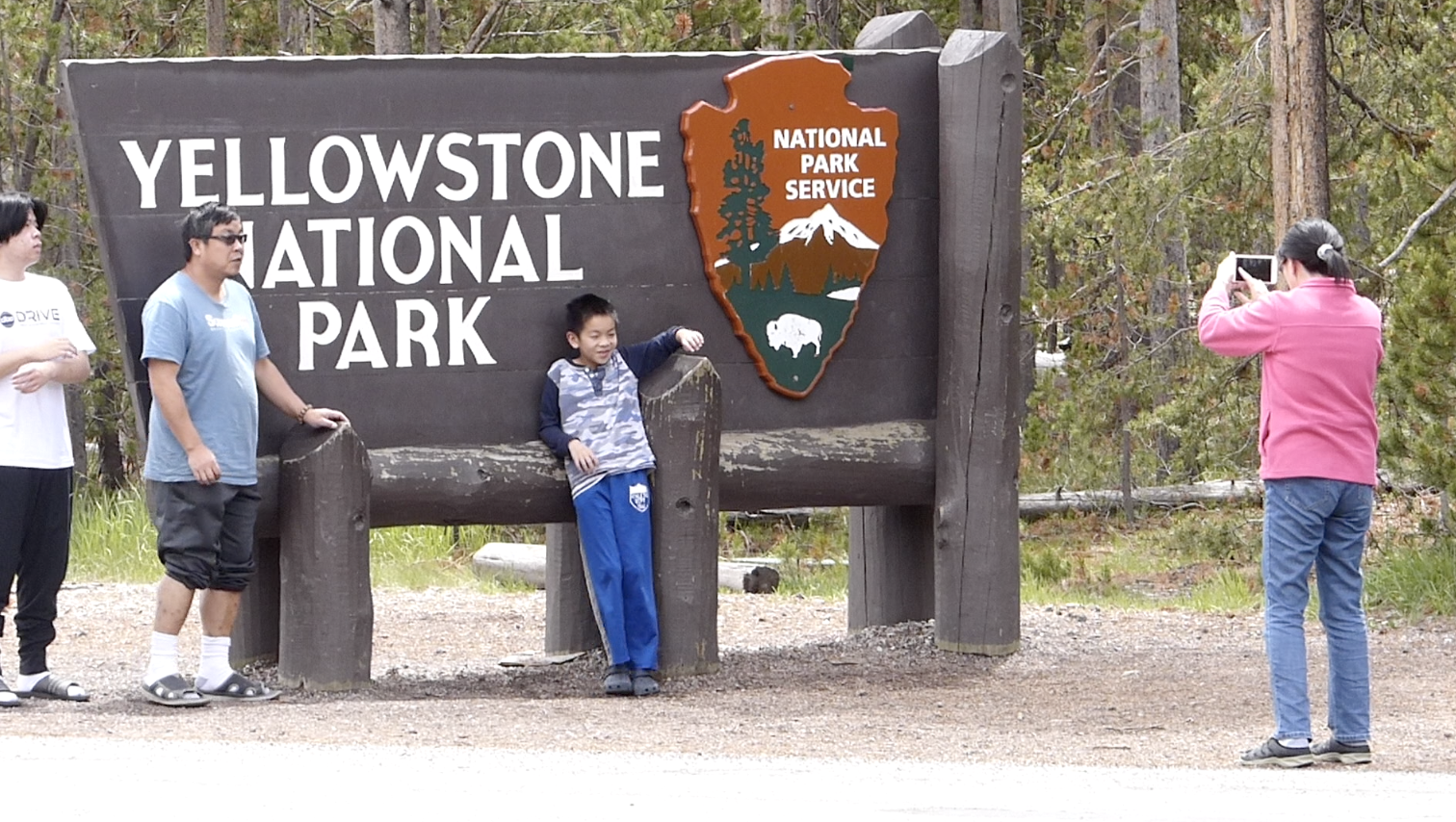 Nearly three weeks after Yellowstone National Park reopened its gates in Montana, the tourist season is still trying to get a jump-start. 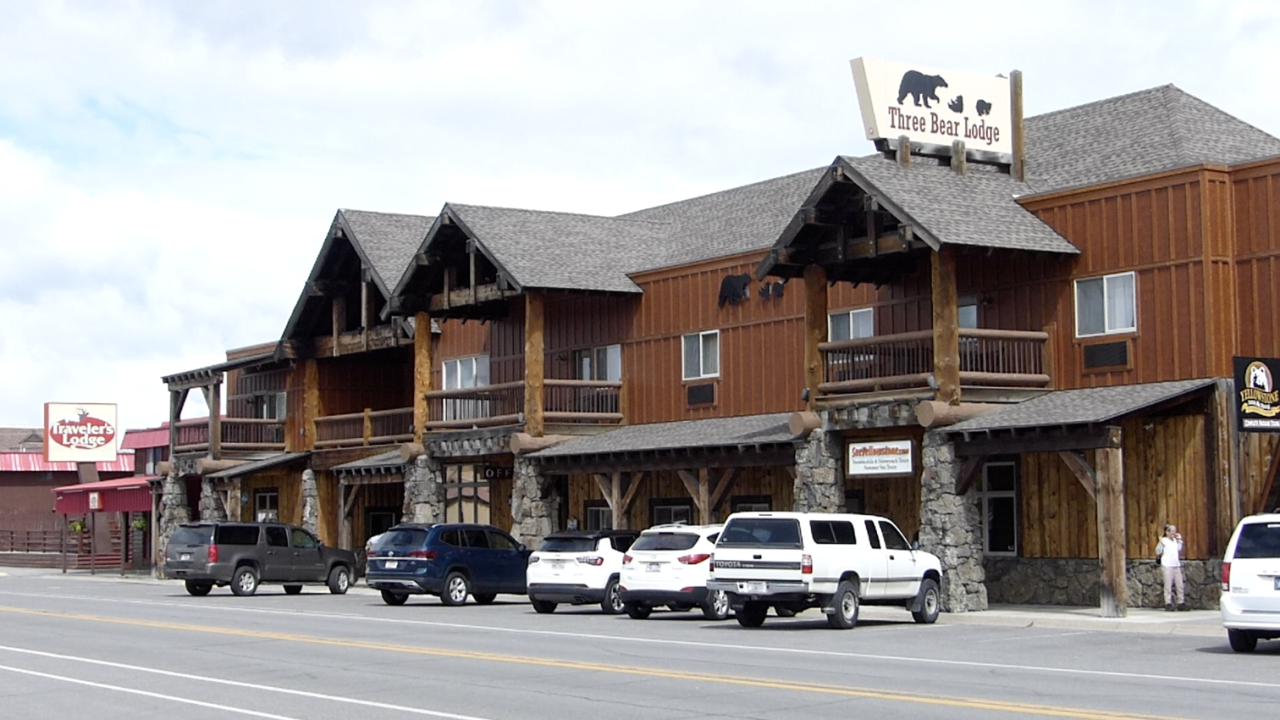 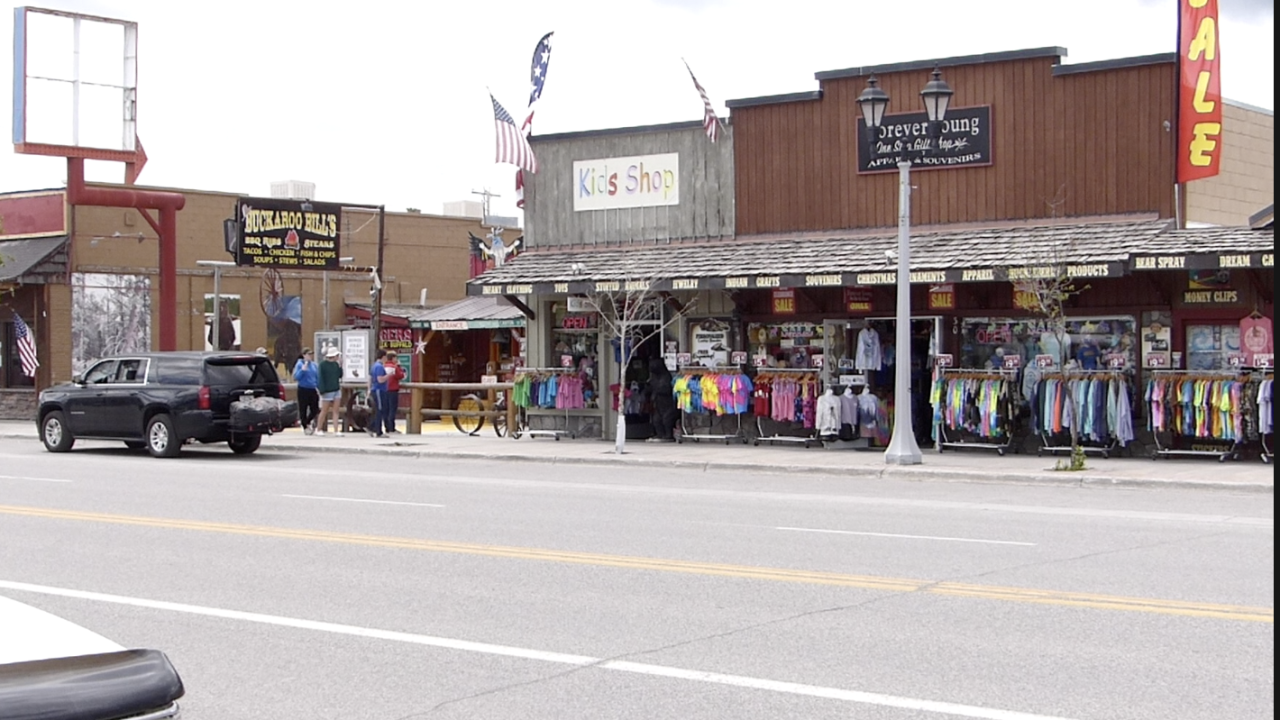 WEST YELLOWSTONE — Nearly three weeks after Yellowstone National Park reopened its gates in Montana, the tourist season is still trying to get a jump-start.

So far, the number of people passing through the Montana park entrances is about 71% of what it was a year ago.

The two gates in Wyoming are running at 87% compared to the same period a year ago which makes for a park-wide average of 75%.

“That’s kind of where we’ve been figuring, and we may be pleasantly surprised," said Seely.

"We’re hearing a few places are actually sold out for the 4th of July already, so it’s good to hear,” said Wendy Swenson, Marketing Director for the West Yellowstone Chamber of Commerce.

Seely said he thinks a lot of the traffic into the park so far is local residents taking advantage of the smaller crowds. He said that’s good but it’s not as much help as people bringing in money from out of state.

Swenson said she hopes salvaging 60% of the season will be enough for local businesses.

“And hopefully I hope that what the governor has been doing with the cares act money that the state has received in grants and now the loan deferral program, that out businesses can really take advantage of that,” said Swenson.

“We’re used to challenges here in West Yellowstone, we have them all the time and we’ve been able to adapt and we will do this too,” said Seely.

Several local business people are told MTN News that they’re very optimistic about July, August, and September but warned there’s no they’ll be able to make up for the lost business from April and May when the park was closed.

Many hotels in West Yellowstone say they are operating at full staff right now but restaurants have not yet re-hired all the laid-off workers.