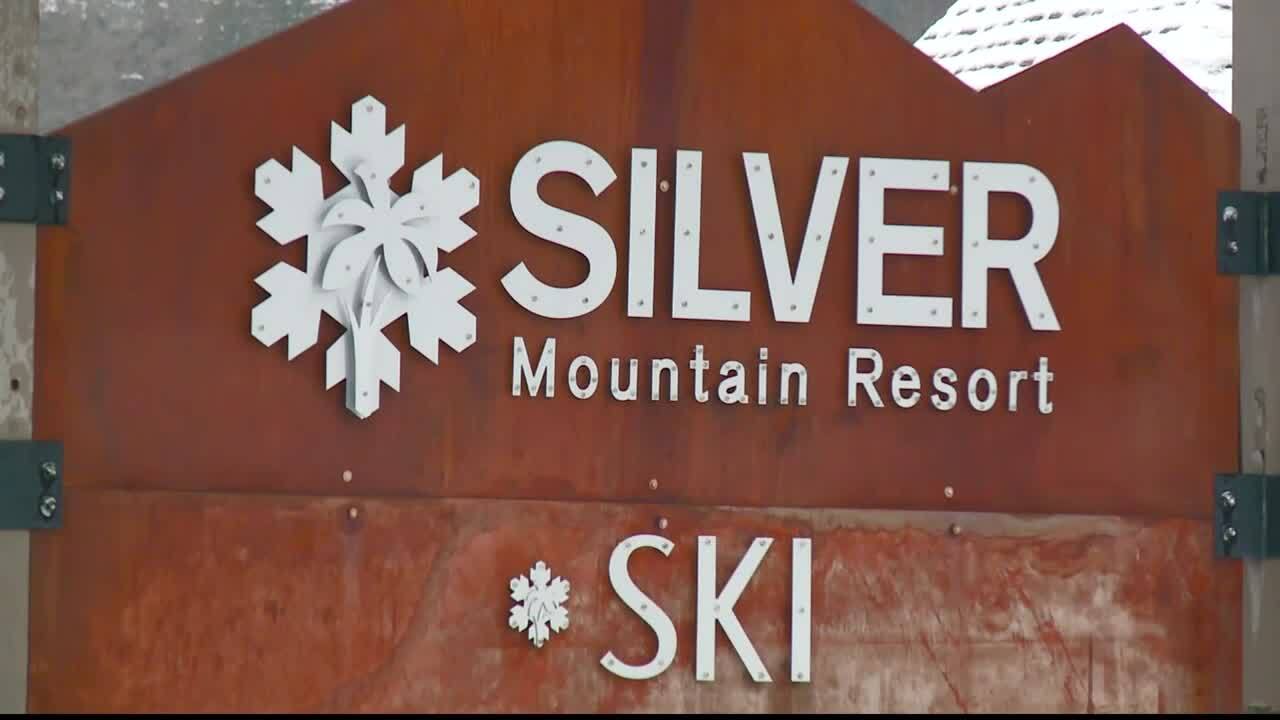 MTN News
Two people were found dead after an avalanche on 1.7.20 at Silver Mountain in Kellogg, Idaho. 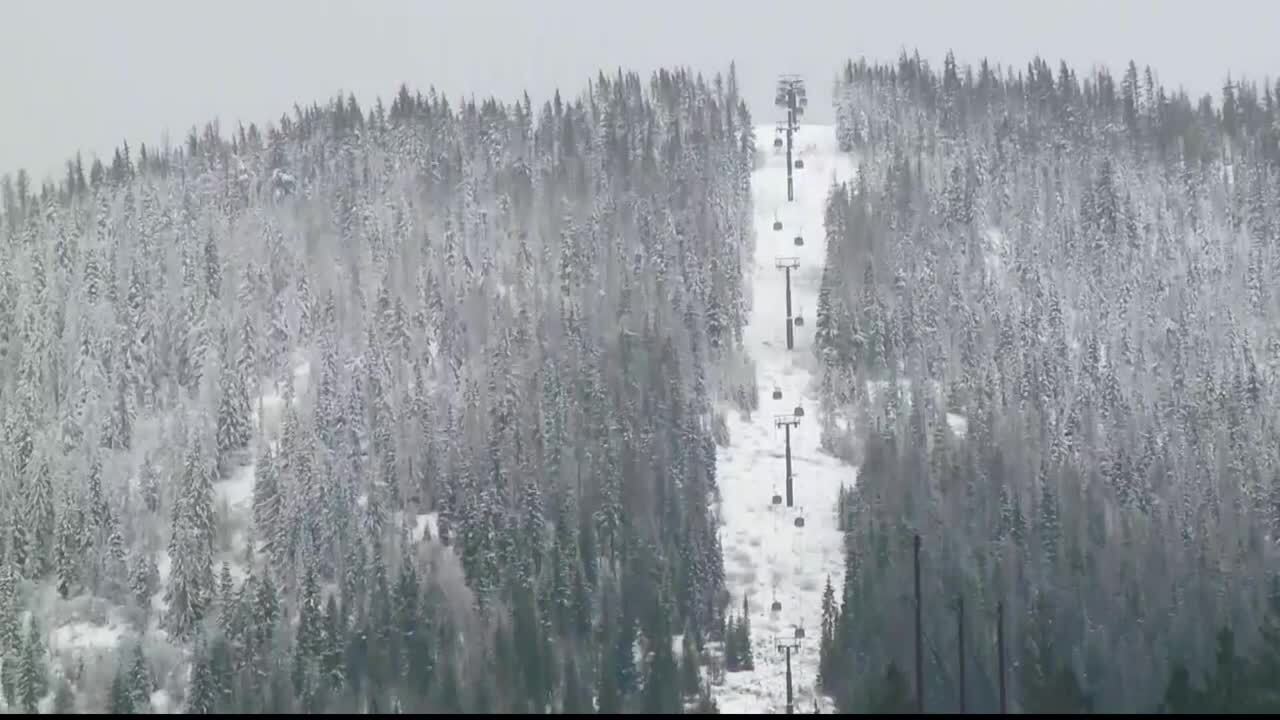 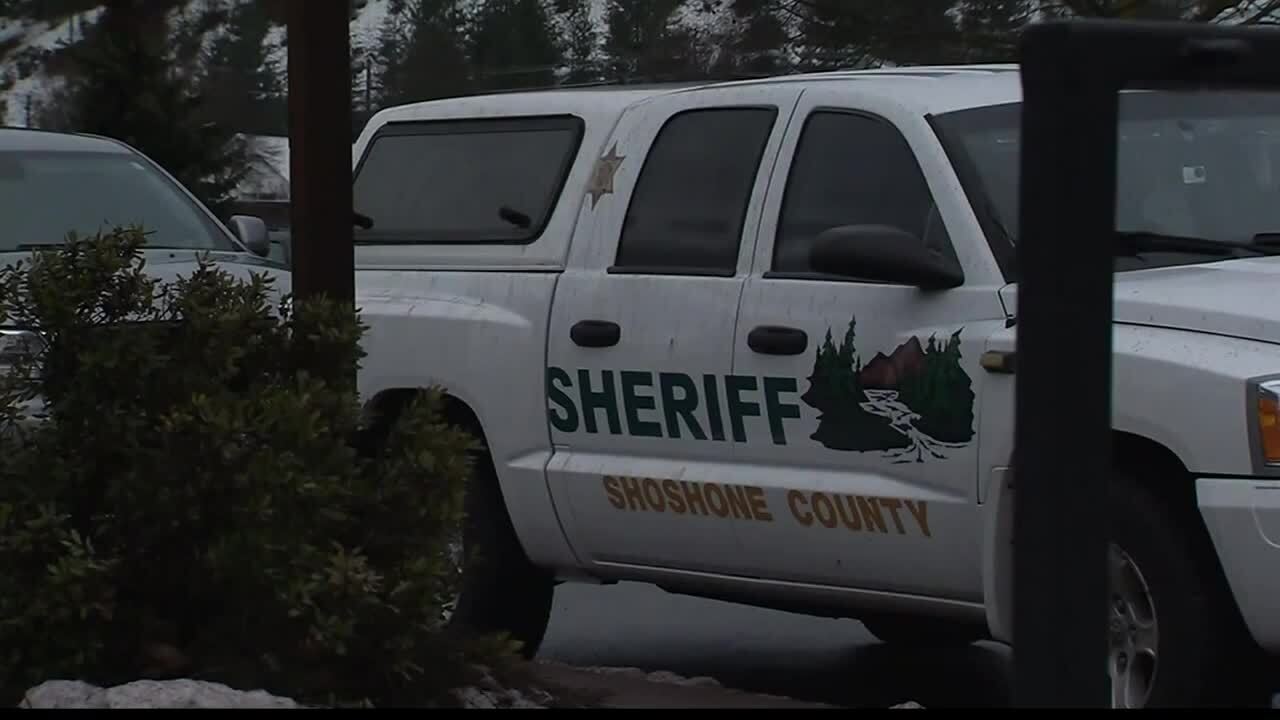 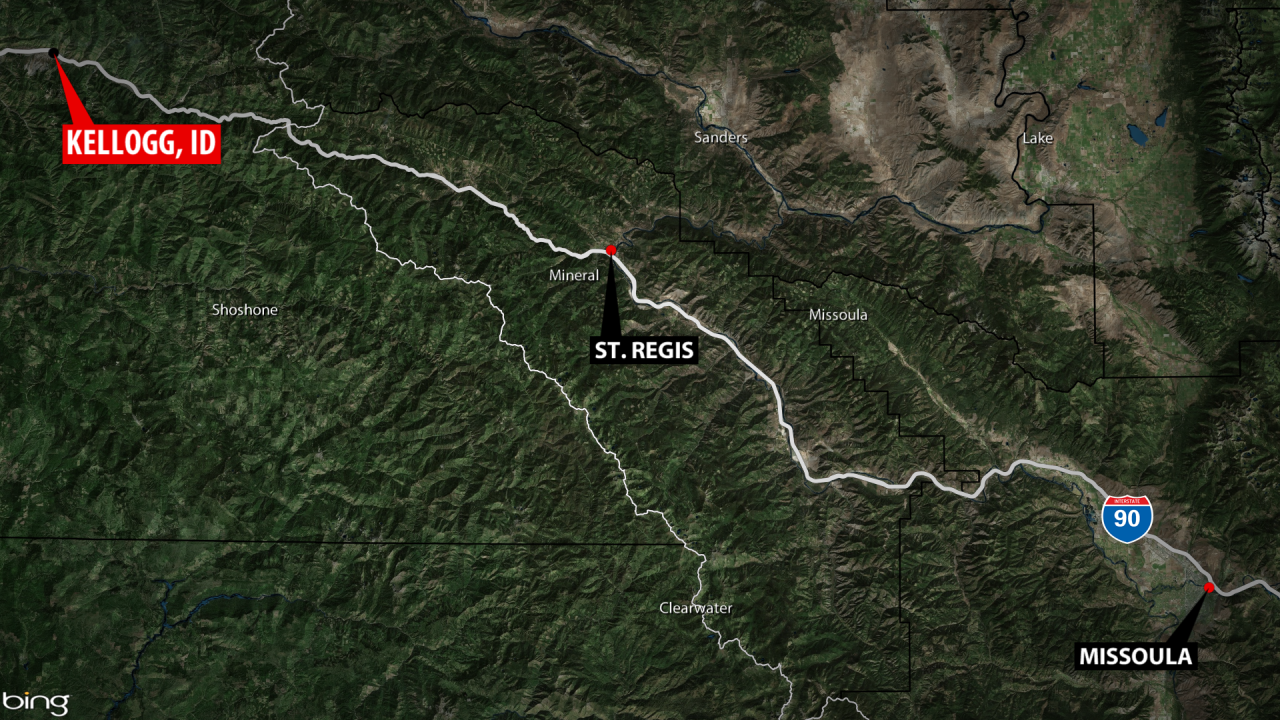 KELLOGG, ID — A seventh person involved in an avalanche on Silver Mountain on Tuesday has been found and was confirmed dead at Shoshone Medical Center.

According to a Facebook post by Silver Mountain, at least two people involved in the avalanche died and five were rescued.

The resort said the avalanche swept down the Wardner Peak ski run at 11 a.m.

The run is listed as closed on Silver Mountain website, but it is unclear whether it was closed before the avalanche occurred.

"This evening, Silver Mountain Ski Patrol located an additional person buried in the avalanche. The skier was extricated and has been transported to Shoshone Medical Center. Indications are all skiers are now accounted for. Silver Mountain extends our deepest condolences to everyone affected, and out of respect to the families, no further comments will be released at this time," Silver Mountain said.

Silver Mountain posted on their Facebook earlier on Tuesday that one person died in the avalanche before a second death was confirmed.

"At this time Silver Mountain can confirm there was one fatality and five others involved who were rescued with minor injuries. The search is currently continuing with probes and rescue dogs," the post reads. "The staff at Silver Mountain extend their deepest sympathies to the family of the individual. Out of respect of the person’s family and their privacy, no further details will be released at this time."

Crews said at 8 p.m. on Tuesday that they were done searching for the night, but Silver Mountain officials said they believe all people in the area have been found.

Silver Mountain is open on the Kellogg side on Wednesday following the avalanche, but the Wardner Peak side is closed.

Some witnesses said they saw two skiers caught in the avalanche who were alive and well, while another one was blue in the face.

The skiers told Viydo responders started chest compressions on the victim before taking him away on a stretcher.

Two skiers tell us they were skiing in the area when the avalanche happened and they helped search for people trapped. By the time they made it to the avalanche area, two people were alive and well.

They tell us other rescuers nearby then found a third person in the snow. That person was blue in the face and responders began chest compressions. Victim was then taken away on a stretcher.

Silver Mountain Ski Patrol responded to the area after the avalanche was reported and immediately began searching for guests.

The Coeur d'Alene Fire Department said on Facebook that its K-9 Team was also sent to the avalanche area.

The Shoshone County Sheriff's Office said on Facebook that they received a report of what could be up to three separate avalanches on the mountain just after 11 a.m.

KREM TV's Taylor Viydo said the Silver Mountain gondola appeared to be running as normal from the base of the resort when he arrived.

Recent snowfall combined with wind resulted in widespread avalanche conditions, according to the National Weather Service Spokane. Unstable conditions were most prevalent in the backcountry.

The Idaho Panhandle Avalanche Center in Sandpoint says there are heightened avalanche conditions below the treeline, and very dangerous conditions near or above the treeline.

Two feet of snow is already on the ground in some mountain regions above 4,500 feet.