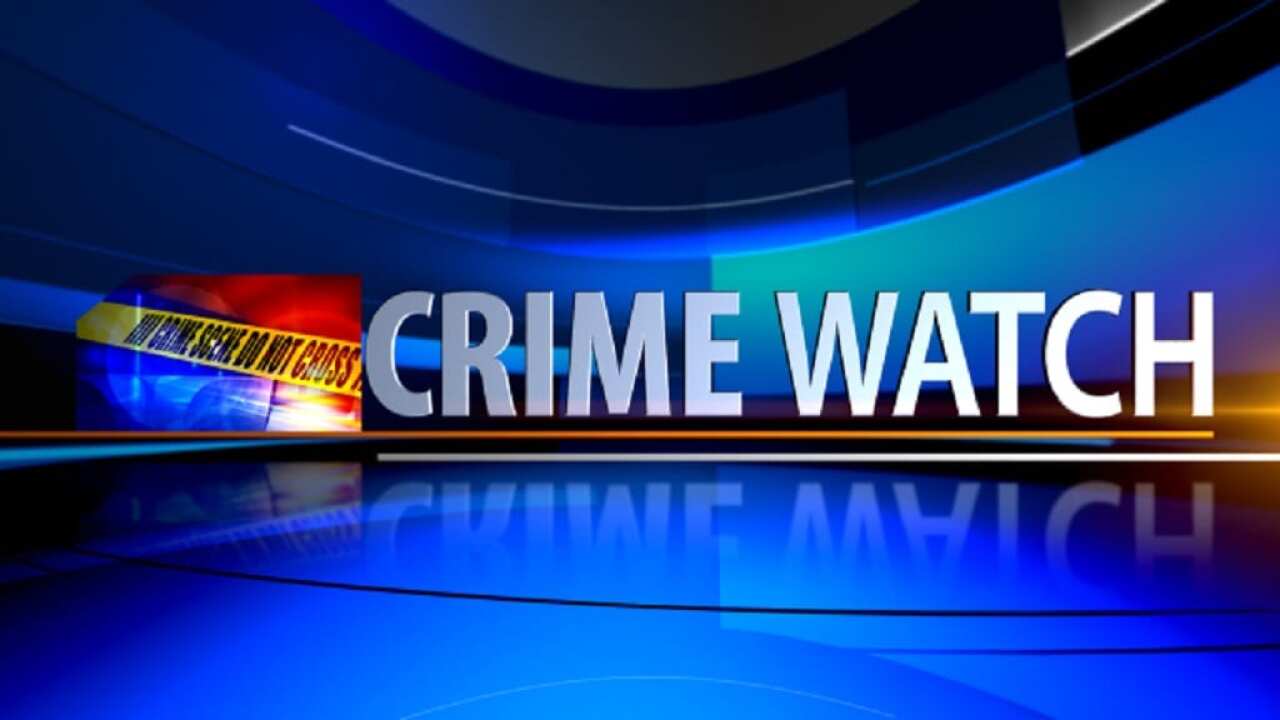 A Billings man who admitted possessing meth for distribution was sentenced to 48 months in prison and five years of supervised release on Thursday.

Officers followed a truck registered to McNulty as it left one residence and went to another residence, where McNulty and a female driver left the truck, entered the residence and left about 15 minutes later.

The truck then went to another residence known to officers to be associated with illegal drug sales. McNulty entered that residence, left about five minutes later and got back into the truck, which drove away.

Officers stopped the truck after observing it make several traffic violations. McNulty consented to a search of the truck and officers found meth.

McNulty also said he had a couple of ounces of meth on his person, which officers confirmed by searching him. In addition, McNulty admitted he had sold a gram of meth at the previous residence.