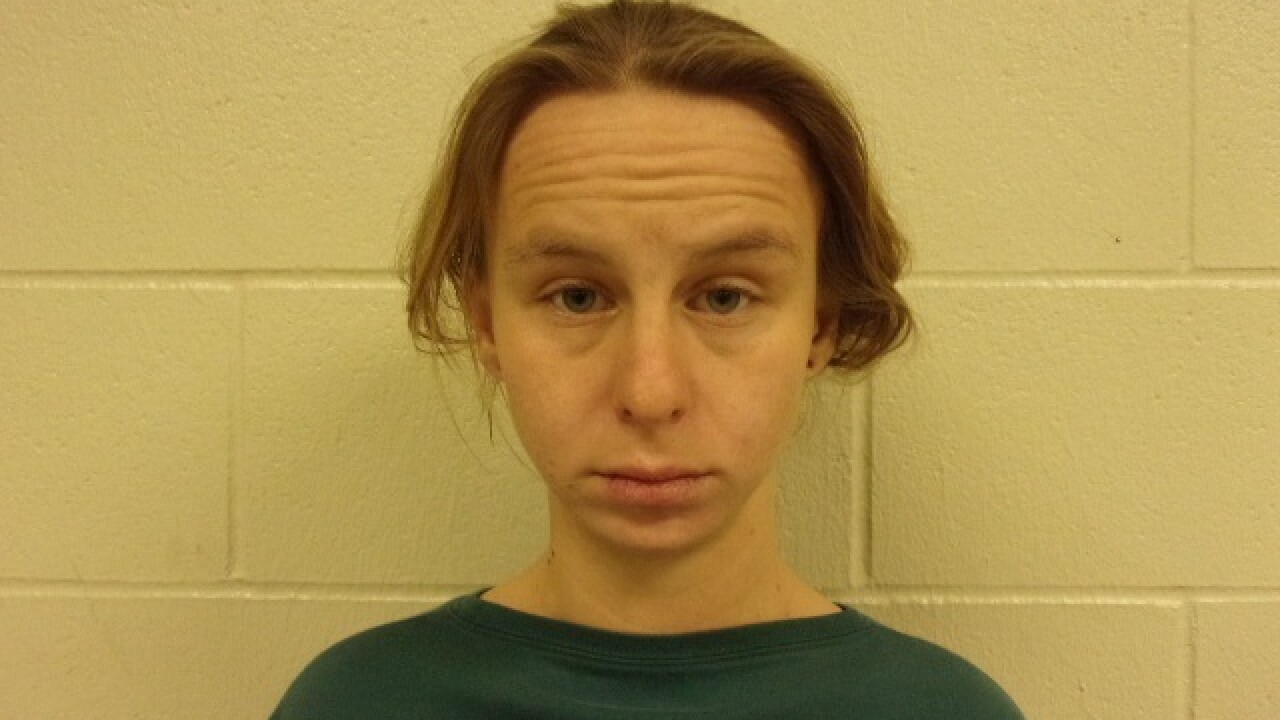 BUTTE - A 23-year-old woman is facing a deliberate homicide charge after police allege she killed a man in a Butte apartment complex early Monday morning.

Charging documents allege Susan Criss stabbed a man in the neck during a domestic dispute just before 4 a.m.

“There was a large amount of blood throughout the residence, he was basically on the floor, officer administered CPR, then he was taken to St. James where he subsequentially died,” said Butte Undersheriff George Skuletich.

Police said the suspect and the victim just had a child together the week before. The child was in the apartment during this incident but was not injured.

“Any time there’s a homicide there’s a tragedy, but this child now has one parent in jail and the other parent’s deceased, so it’s a very difficult situation for all the families concerned,” said Skuletich.

Police said the baby was turned over to the custody of a relative.

Butte Justice Jimm Kilmer set Criss’s bond at $100,000 and remanded her to jail.