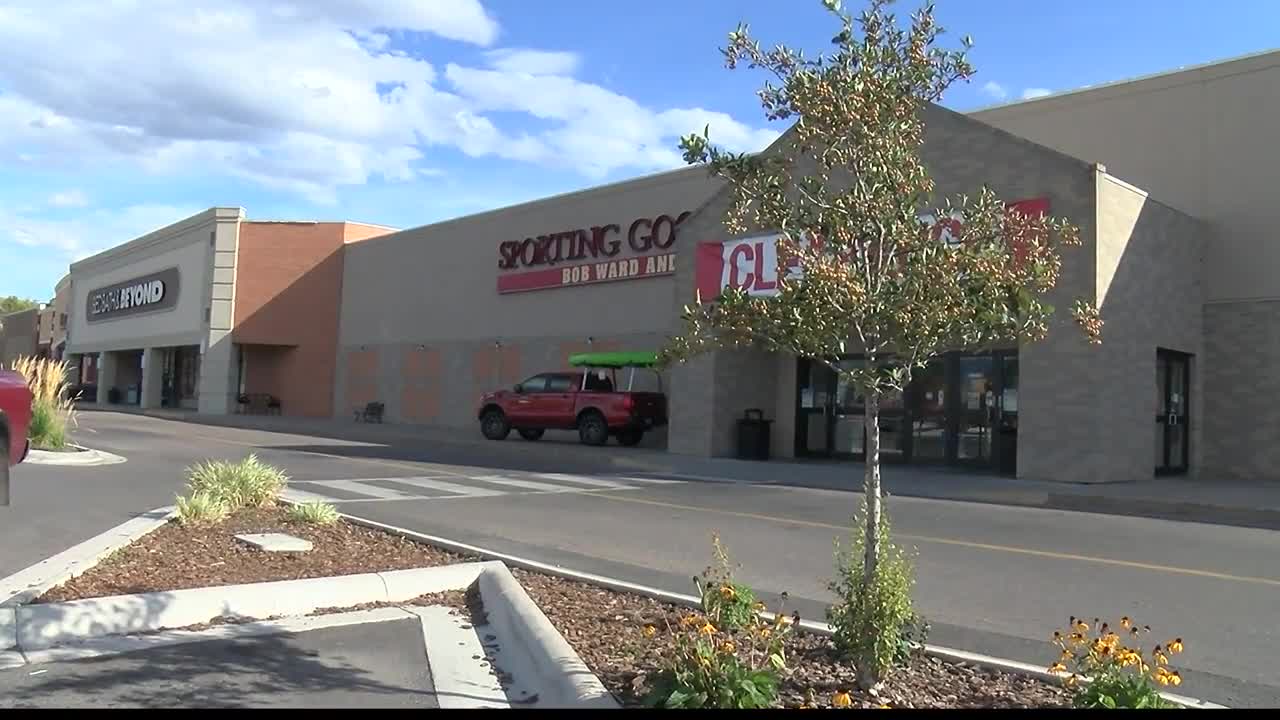 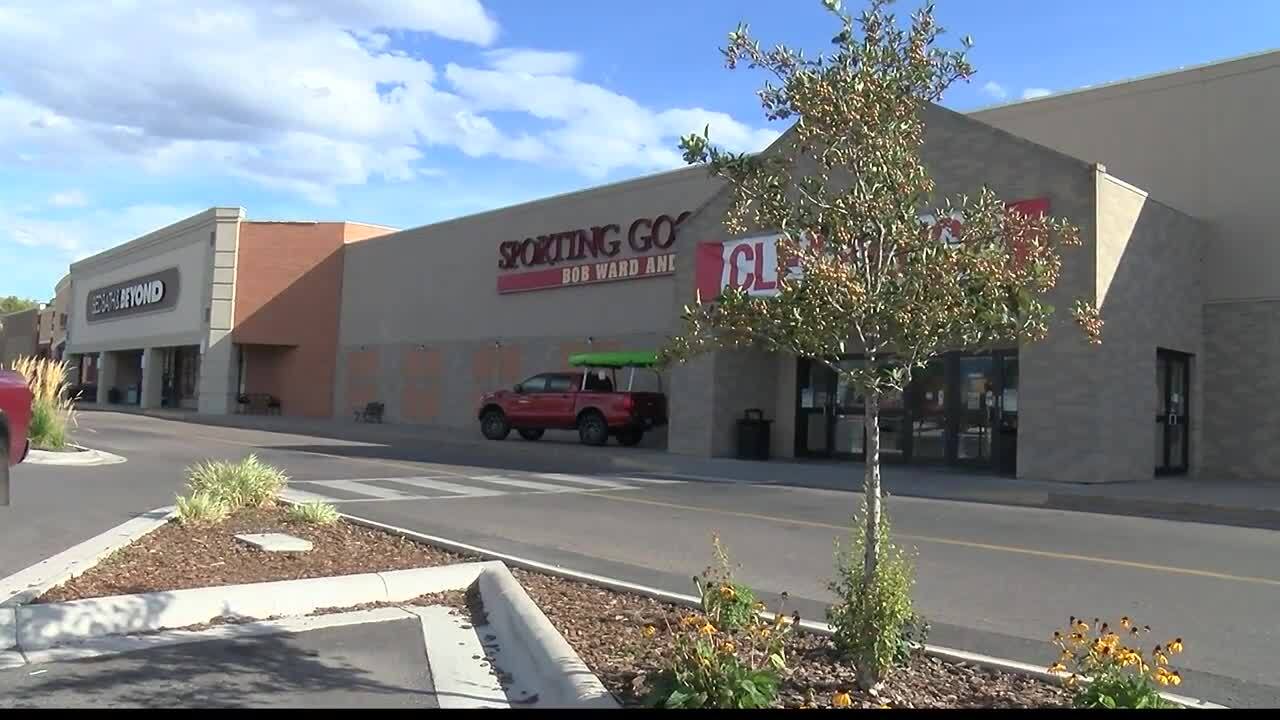 MISSOULA — Missoula Police responded to an incident involving a man and a gun at Bob Ward's near the Southgate Mall on Saturday.

According to the Missoula Police Department, a 27-year-old male attempted to steal a gun that was for sale at the store, leading to an altercation.

No shots were fired and no one was injured, however store employees did apprehend the individual as they waited for police to arrive.

MTN News has reached out to Bob Ward's about the incident, but they are not commenting at this time.