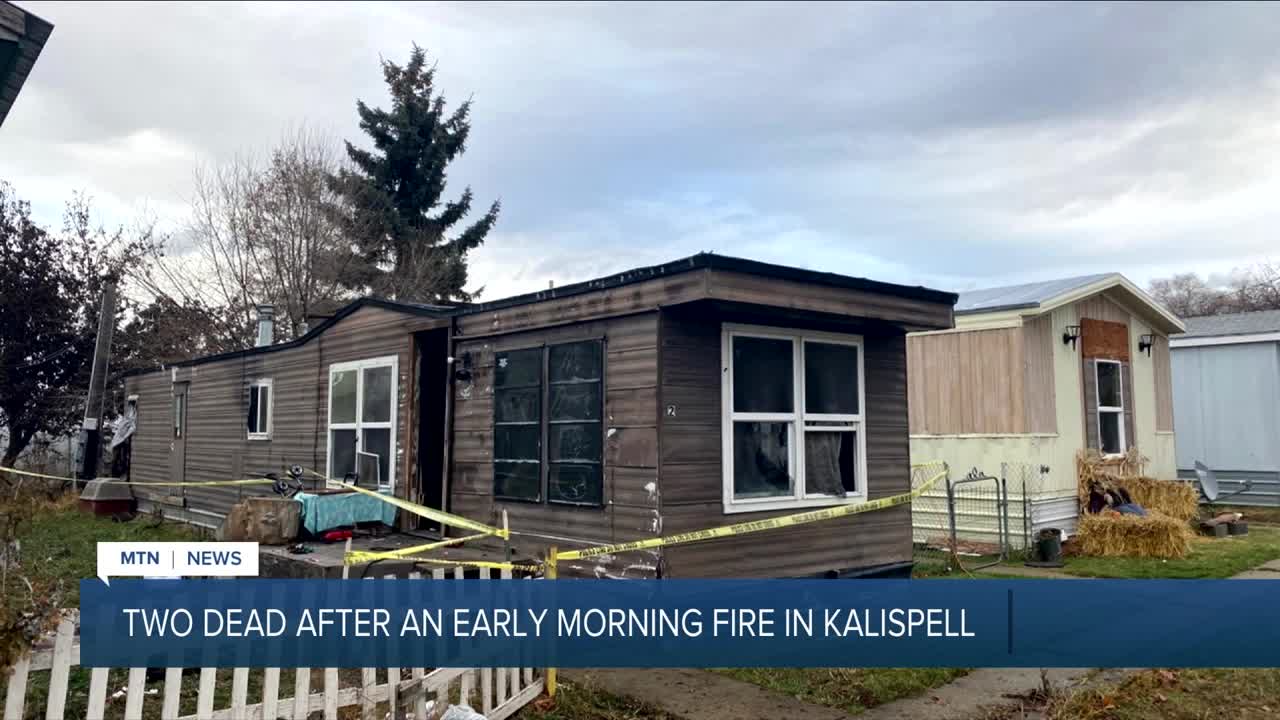 Two people died in an early morning fire in Kalispell on Wednesday. 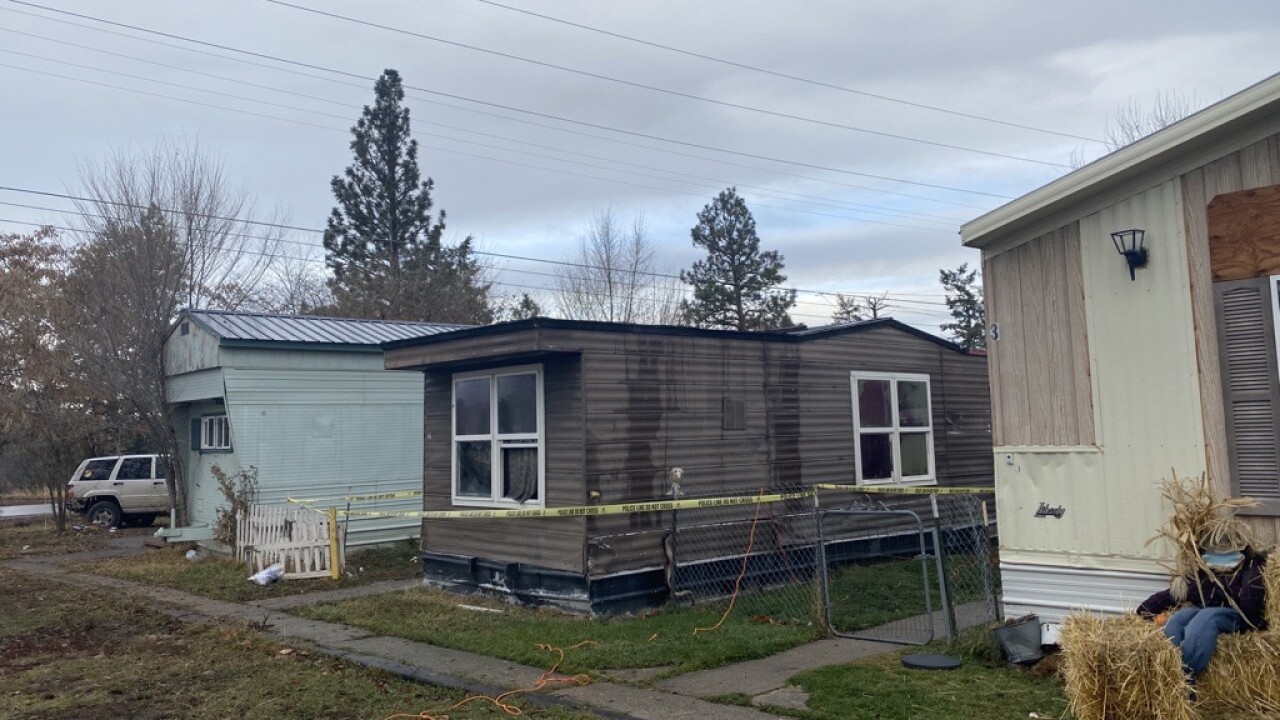 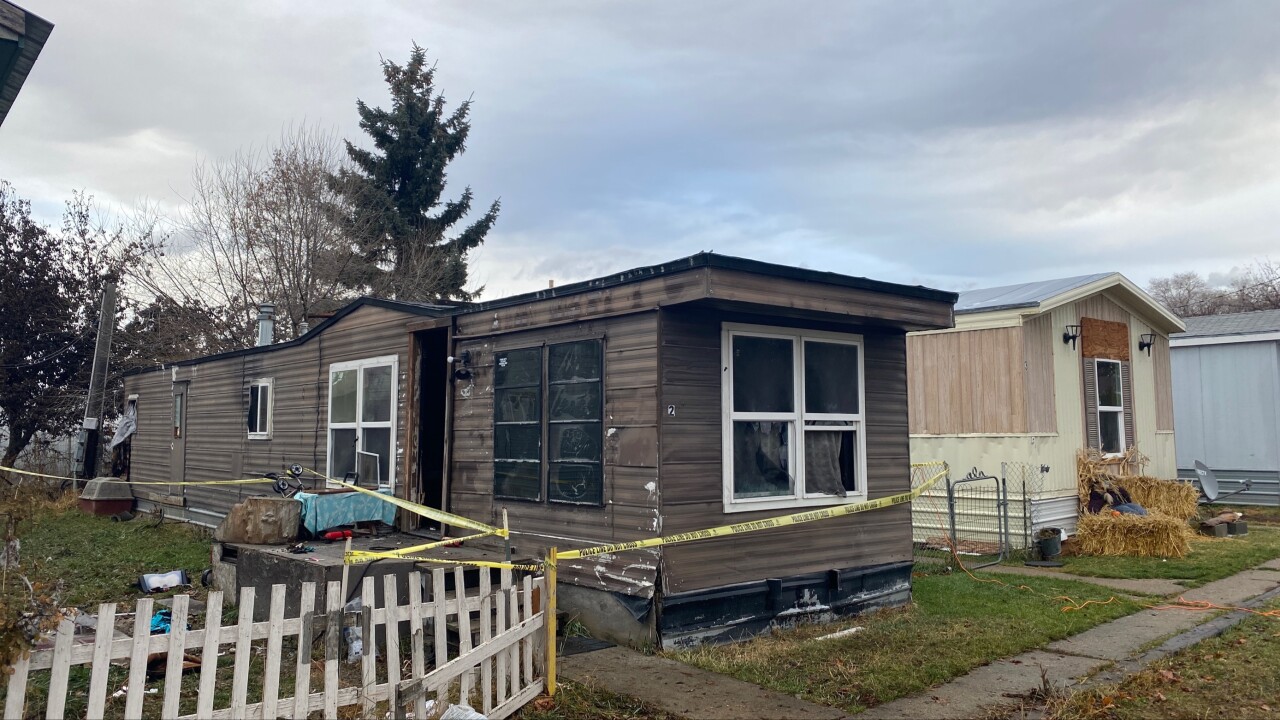 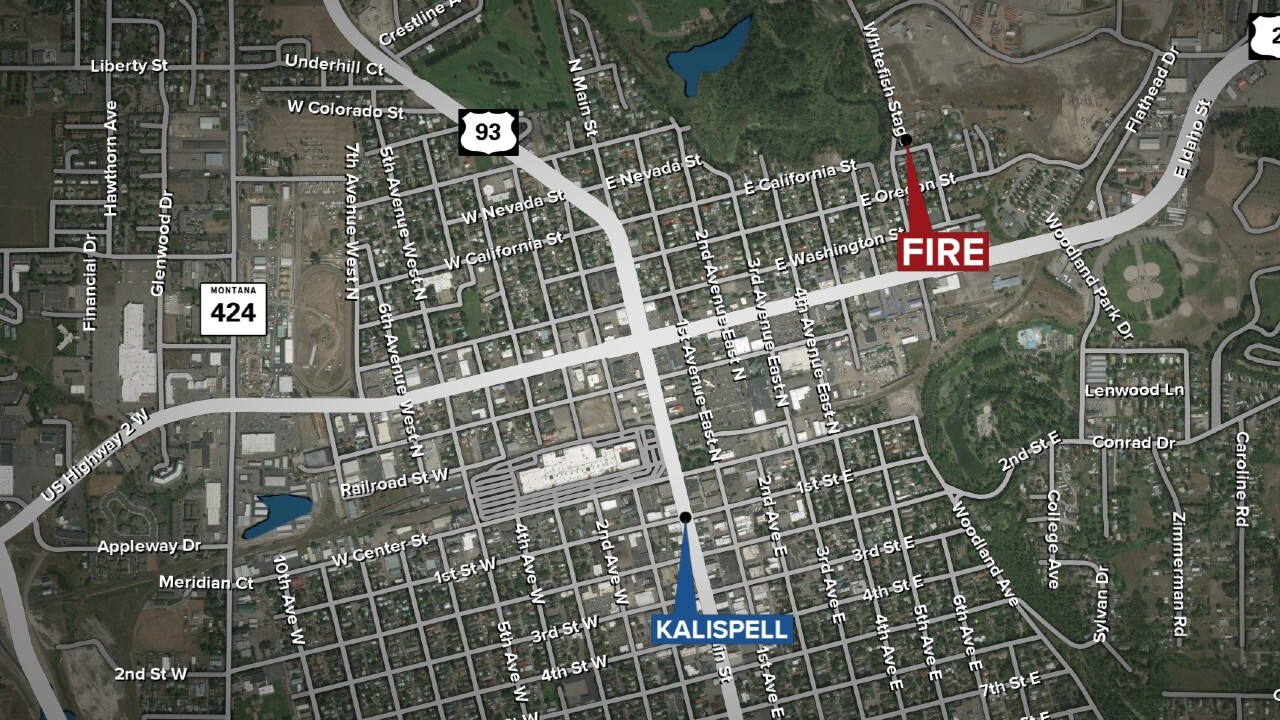 The Kalispell Fire Department was called to reports of a residential structure fire located in the 700 block of East California Street shortly before 1 a.m.

While firefighters were en route to the fire it was reported that people were still in the structure.

Kalispell Fire Chief Dave Dedman says arriving crews reported that no flames were visible although there was a small amount of smoke showing.

Firefighters found three people in the residence upon entry. Dedman reports that the three were taken to Kalispell Regional Medical Center where two of the victims were pronounced dead.

The fire -- which primarily was contained to the front room of the trailer -- had mostly burned out by the time firefighters arrived at the scene, according to Dedman.