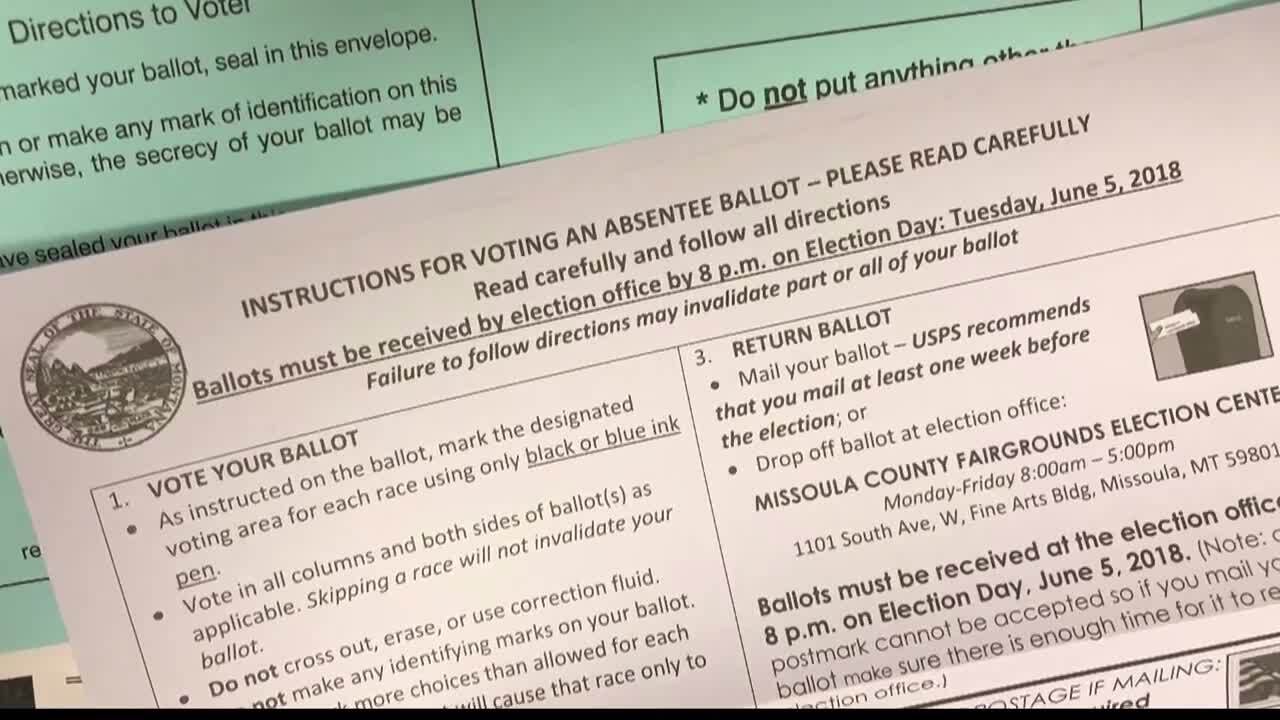 Local elections officials say that due to a delay in submitting a mail ballot plan, the county will be holding a polling place election. (MTN News photo) 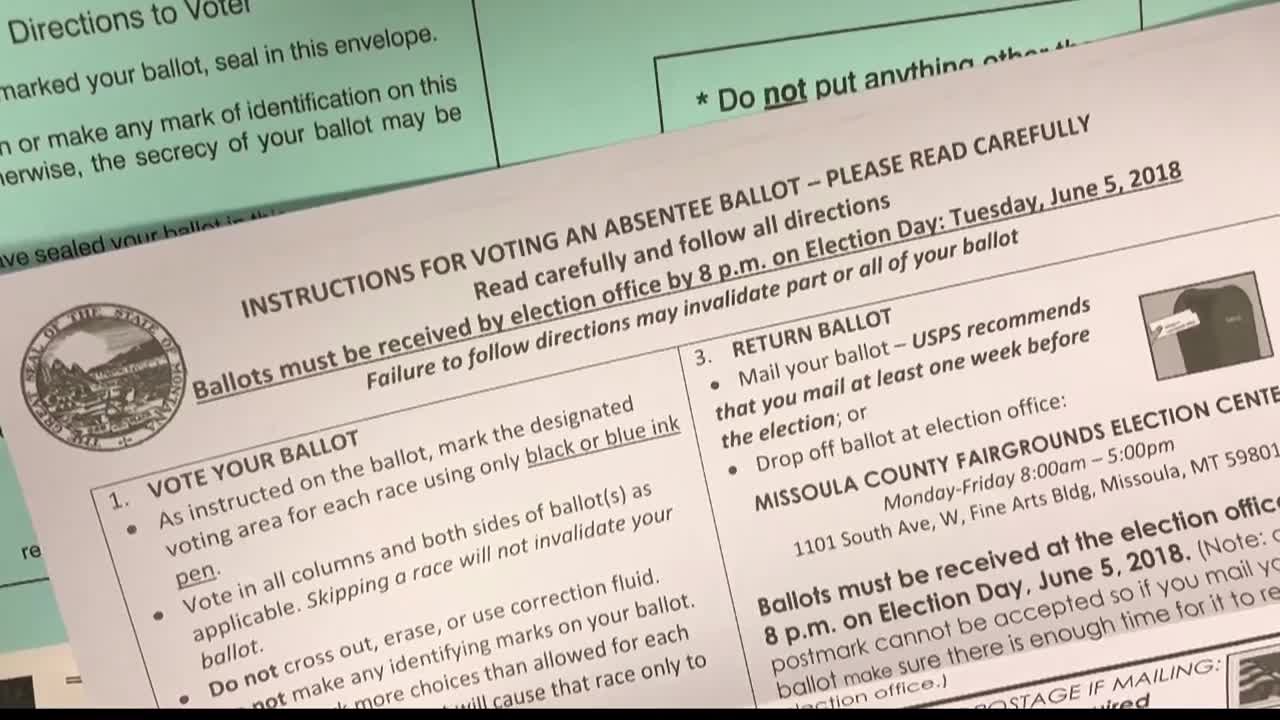 MISSOULA — Local elections officials say that due to a delay in submitting a mail ballot plan, the county will be holding a polling place election instead of an all-mail election in the Sept. 10 City of Missoula primary.

The Missoula County Elections Office appealed the decision made by the Montana Secretary of State, but that appeal was denied.

Registered voters on the absentee mail ballot list can return their ballots by mail, however non-absentee voters will have to vote at a polling location. A flier will be mailed which will include maps of the designated polling places for Wards 1, 3, and 4.

“We actually are touching every single voter in the three wards, so we're hoping that it does impact in a positive way,” Causby said. “It allows our office to implement some new technology into the voting process before the 2020 election."

The City of Missoula general election in November will be an all-mail election.