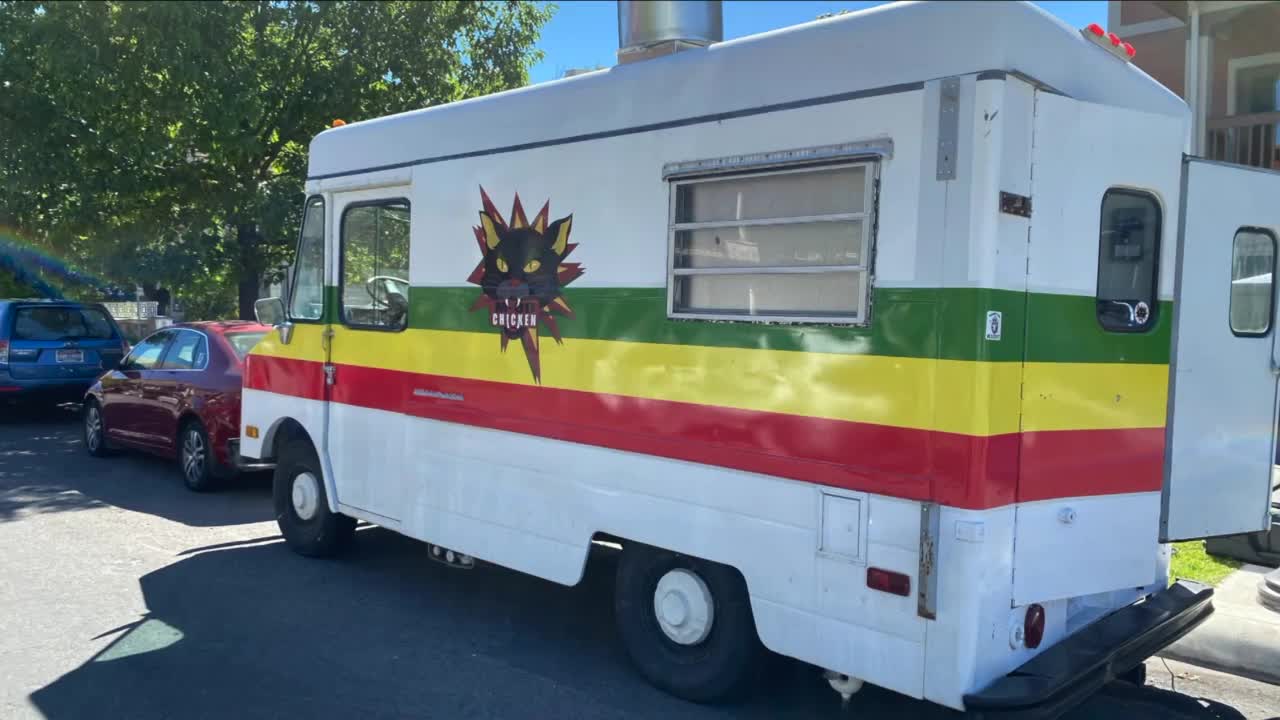 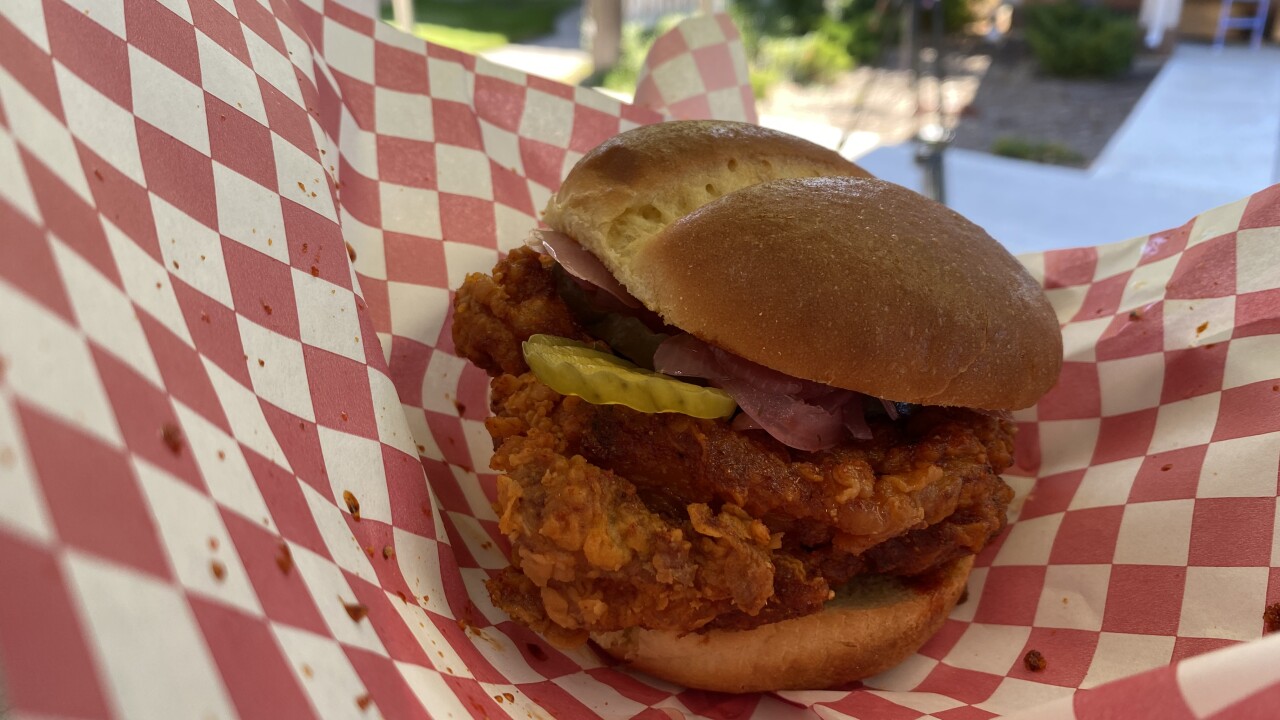 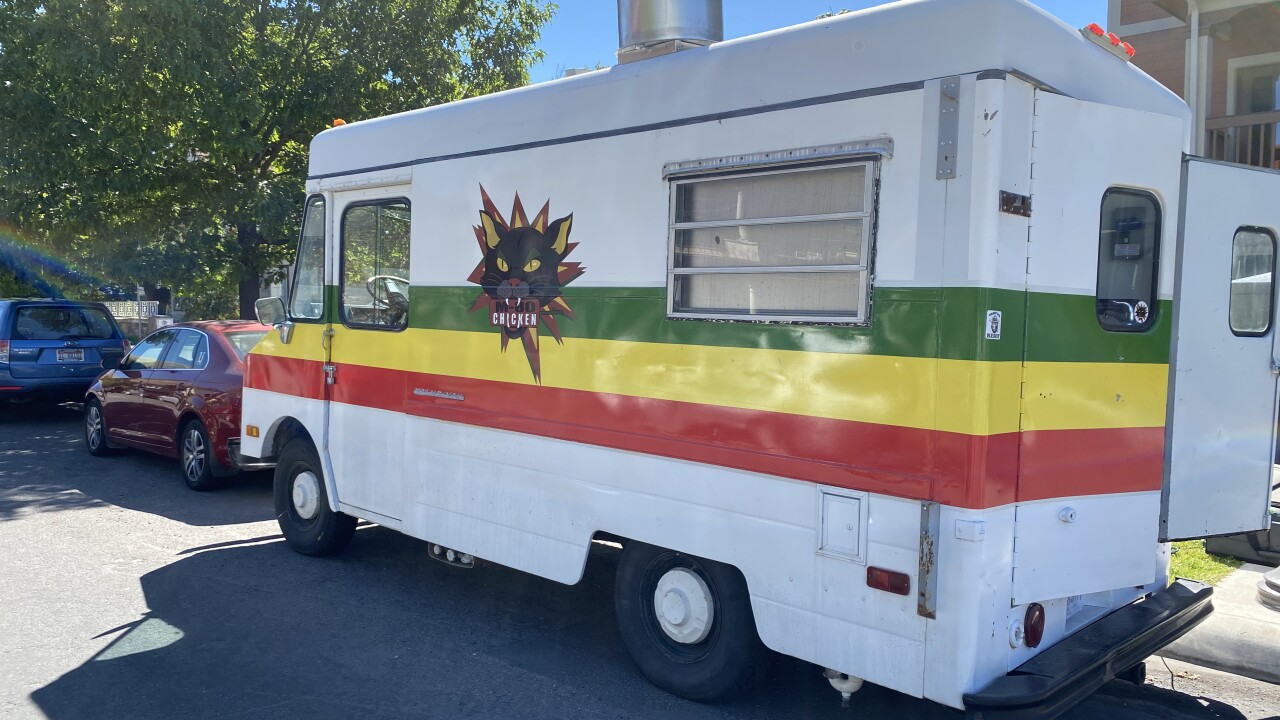 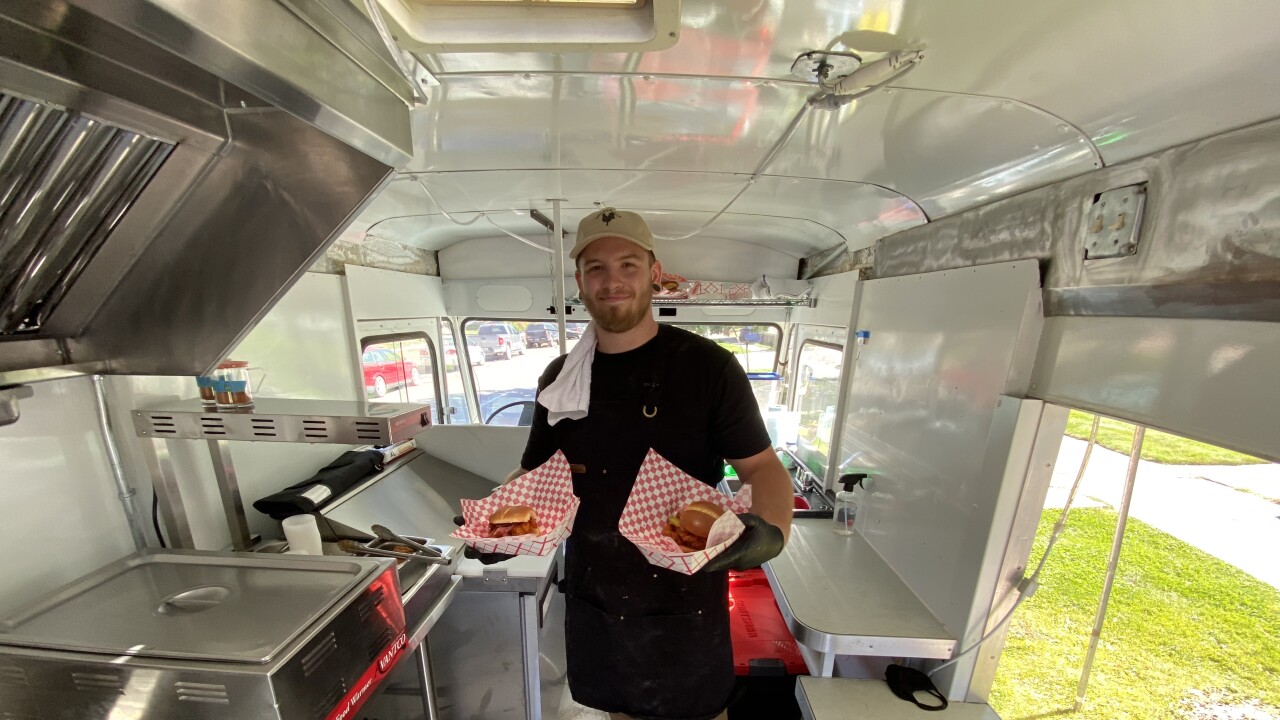 MISSOULA — It's no secret that Missoula loves its food trucks.

There's now an app making the rounds on social media that allows you to track and locate food trucks around the city.

Well, another one is coming, in the form of a hot chicken southern style meal.

Former Griz track and Field athlete, Nick Jackson, is the owner of M-80 Chicken, a hot chicken food truck set to make its debut this month.

Jackson was born and raised in Billings before coming to the University of Montana. After five years on the track and field team and a degree later, Jackson decided to stay in Missoula.

“Kind of fell in love with the town and really took any chance to stay here and never leave,” said Jackson with a chuckle.

However, due to COVID-19 Jackson was recently laid off from his job.

While it wasn’t something he was planning for, he turned it into a positive situation.

“Kind of just took a look at what I enjoyed doing," said Jackson "I really love entertaining, I love cooking for people, being part of the community. I wasn’t getting that at my last job, so I figured I would start up my own thing.”

“I was touring with a local band here, we did one tour that went through Memphis and I just fell in love with hot chicken and just the southern food culture,” said Jackson.

M80 Chicken opens September 16 next to the KettleHouse Southside location.

Jackson said he’s already gotten a positive response from the community after a soft opening in August.

“We hosted kind of a block party, social distance as much as we could, I just opened up the truck in front of our house-made about 40 pounds of chicken and gave it all away,” said Jackson.

He said getting the truck up and running was the toughest part of the process, but now he can enjoy himself and he’s hoping to do it for a long time.

“I think probably the coolest part about this truck and what I’m trying to do is I want to be a part of the community, I want people to gather here, go grab a beer at KettleHouse, go grab some food from me, just bring people together. In this time the one thing we know can bring people together is food so I would just like to contribute to that as much as I can.”

Jackson says he'll charge $7 for sandwiches, $4 for a side of fries and there will also be a two-piece chicken combo available.