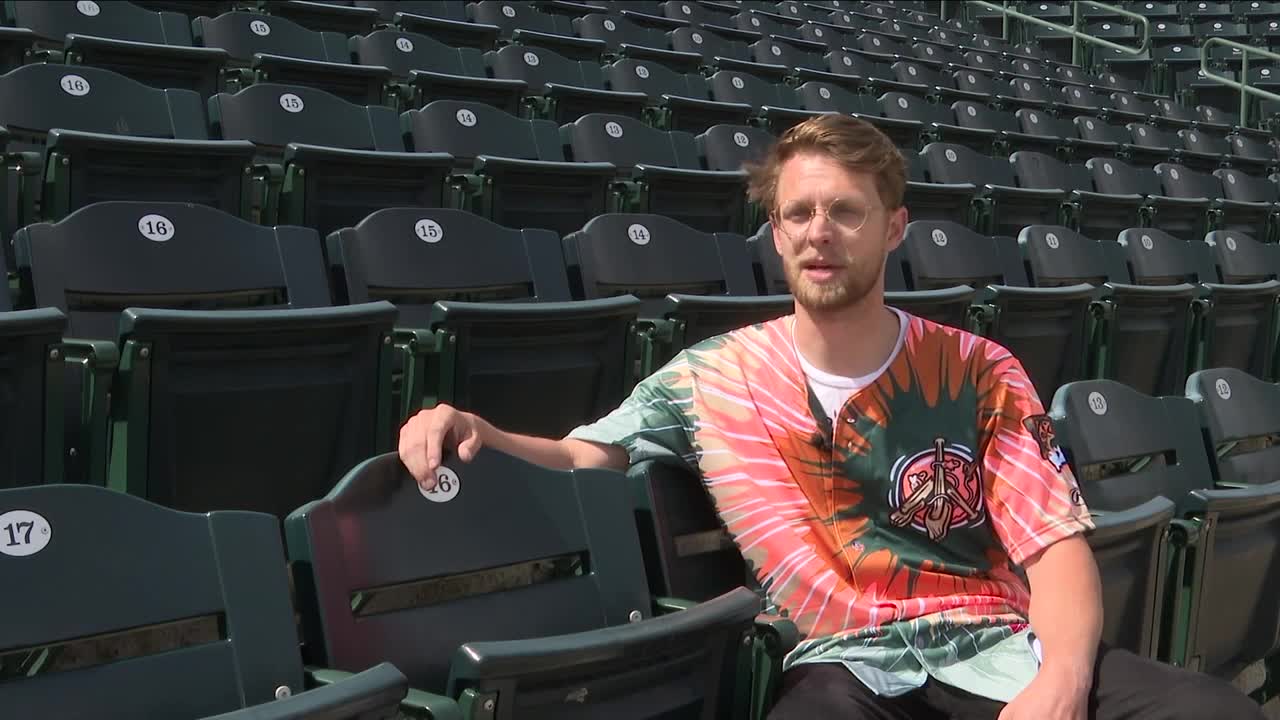 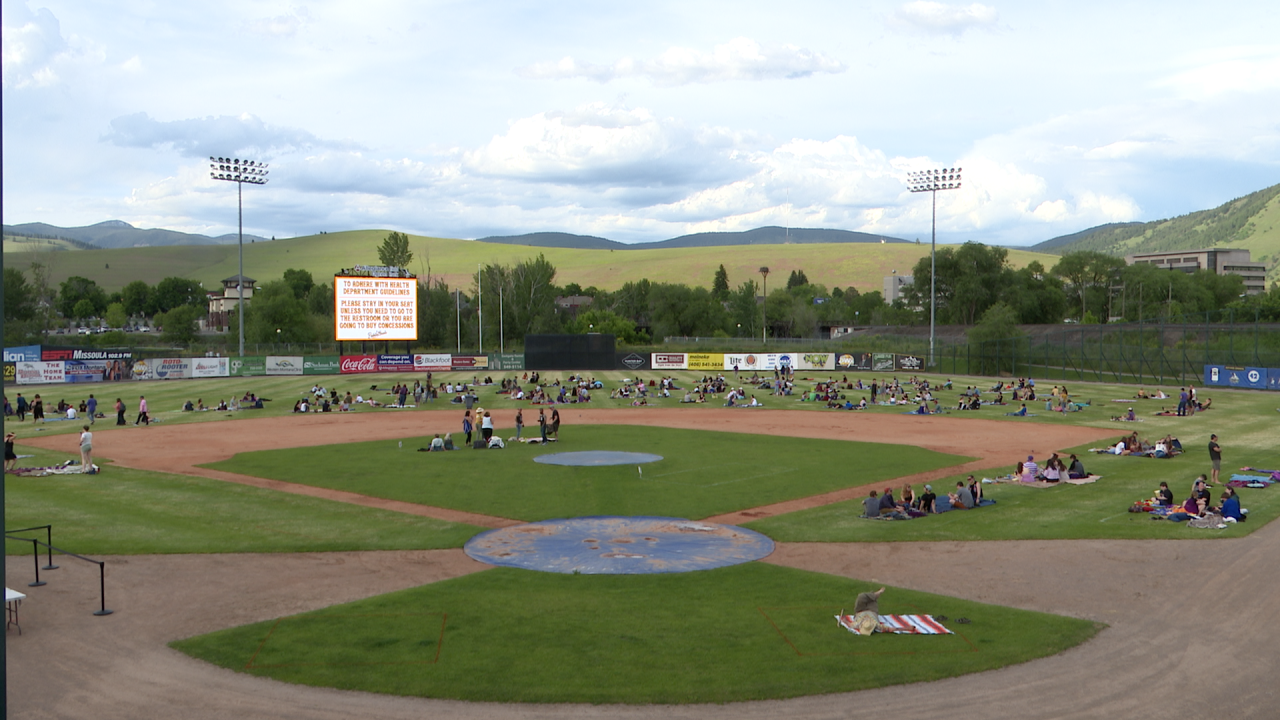 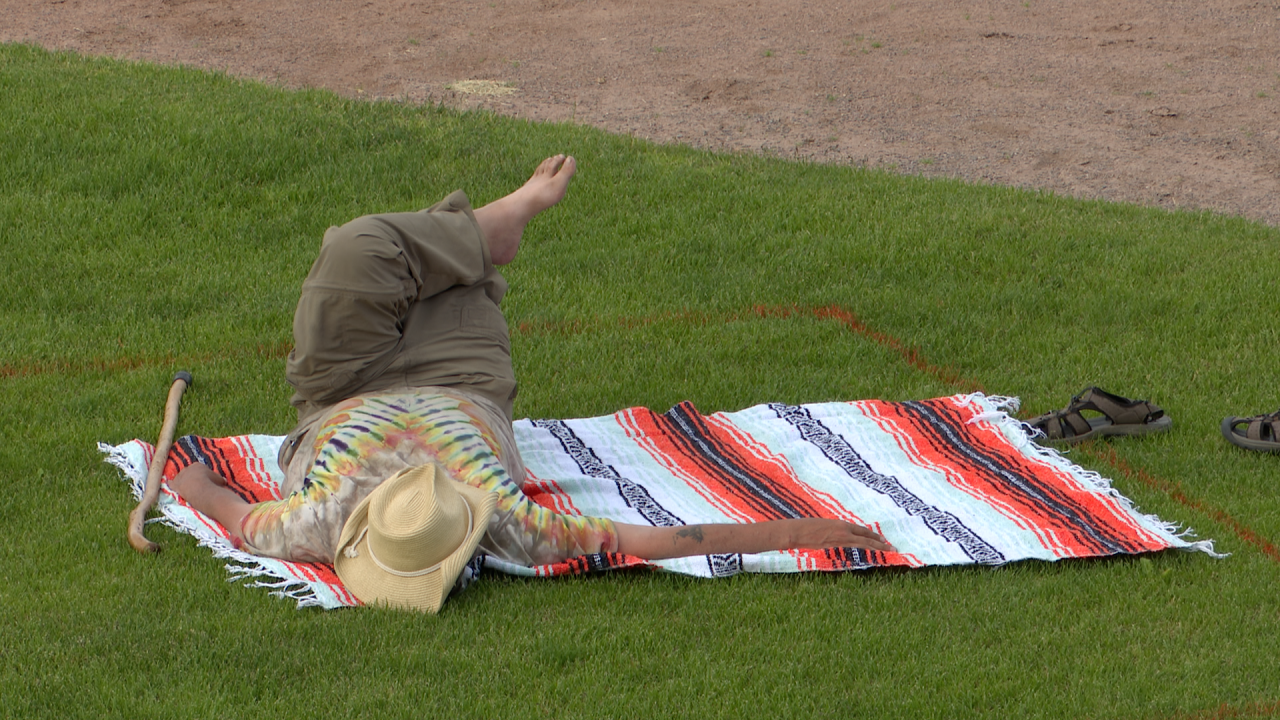 MISSOULA — Social distancing requirements have given entertainment and sporting venues a lot to think about as they head into the summer months.

While challenging, two Missoula organizations have found a way to make it work. The Paddleheads and The Roxy Theater are teaming up for the summer and hosting weekly movie nights at Allegiance Field.

“We're pretty lucky to have a wide open space,” said Paddleheads Marketing and PR director Taylor Rush. “You know, it's nice to know that we can bring in a bunch of people to the ballpark and give Missoulians something to do.”

The fate of the Paddleheads baseball season is up in the air and the Roxy Theater is temporarily closed, but that’s certainly not stopping them from keeping busy this summer.

According to Rush, they’re prepped to bring in upwards of a thousand people for movie night, socially distanced of course.

“Working with the Health Department we put in a couple of practices that are gonna look a little different in the ballpark, but it's going to be best for everybody," said Rush.

"We have our social distance field pods which are set for fans of eight people and four people. They are all set 10 feet apart from each other so there’s plenty of room, you get your own space, dance away, have fun, and enjoy a movie.”

Ticket prices will vary depending on where you choose to sit in the ballpark. However, they know their weekly movie nights won’t make up for lost revenue. Rush says that’s not why they’re doing it though.

Rather, this is a way to bring a little bit of joy to a community that’s had a tough couple of months.

Moviegoer Gretchen Morgan enjoyed Thursday’s movie debut with her sister and parents. As the first outing they’d taken as a family since Spring Break, she couldn’t hide her excitement.

“It’s really safe, you feel like you’re not gonna get sick, it’s really beautiful out, and it’s just a great place to spend time with people,” said Morgan.

So forget about the stress of the pandemic for a bit, and support the Roxy and the Paddleheads while you’re at it.

To see a list of future films and buy your tickets in advance at goPaddleheads.com