HELENA – In this week’s Salute the Badge, we recognize the 55 new law enforcement officers that graduated Friday in Helena who will service various agencies across the state.

In addressing the class, Lockerby highlighted advancements in training and equipment available to Friday’s graduates.

“You enter the law enforcement world with higher levels of education, more intensive police academy training, and resources at your fingertips we could never have imagined just a few decades ago,” Lockerby said. “You are entering a complicated world that is expecting much of you, and I commend your willingness to do something so extraordinary,” Lockerby added. 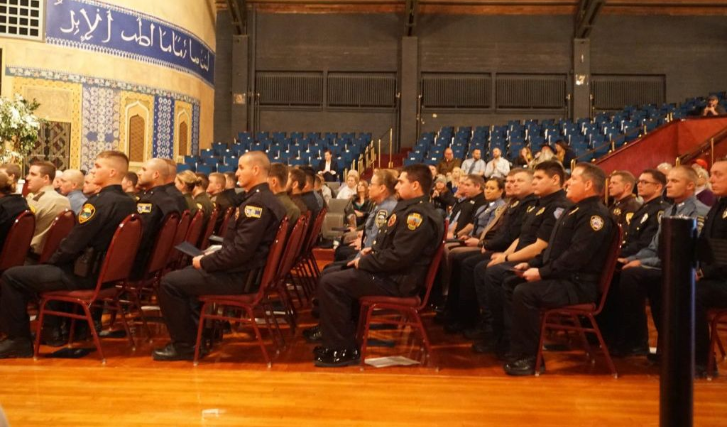 Several of the graduates received awards for their performance during training:

Here is the complete list of graduates and their initial assignments: