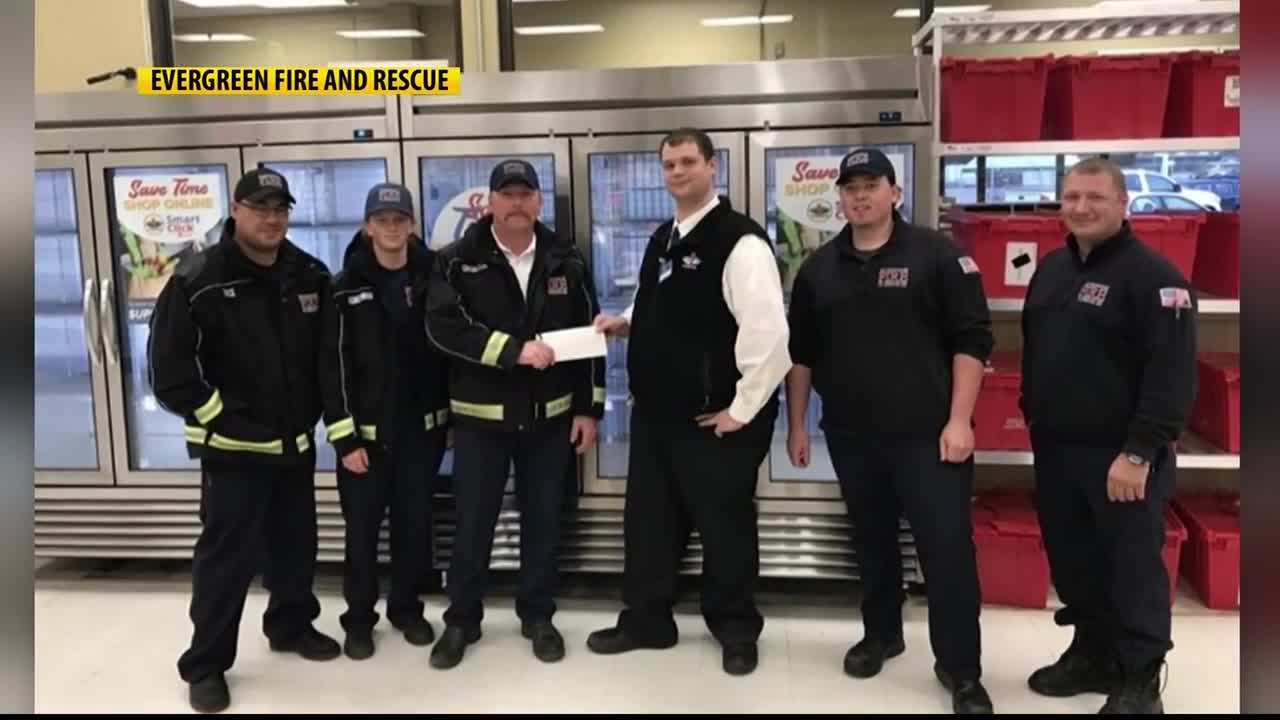 Folks from around Montana donated their money and blood to help those in need on Wednesday and Thursday during the event which was organized by Flathead Electric Co Op, the Red Cross and Vitalant.

This year, the project raised over $15,000 and all of the money will go towards helping people in the Flathead Valley struggling to pay their electric bills.

After the first day, the project had collected over 82 pints of blood – and it will all be given to Flathead area hospitals.

A local grocery store also donated money to get life-saving equipment for Evergreen Fire and Rescue.

While the department just passed a levy for over $500,000, the extra $600 will help Evergreen fire and rescue provide the best service they can to the Flathead.

With a dramatic increase in volume in the past few years, Williams tells MTN how this new tool can aid during a call. Cutting down on time that could be the matter between life and death.

"These new ones we'll be getting have various tools for opening up fire hydrants, as well as some cool egress tools that we can use if our firefighters are ever caught in a particularly hazardous scenario, they can use that to actually remove themselves quickly from a burning building,” explained Williams.

Williams says the timing is perfect as the department is training 17 new firefighters. The hope is to have the new tools within the next few months.