Rising search and seizures putting a strain on the Kalispell PD 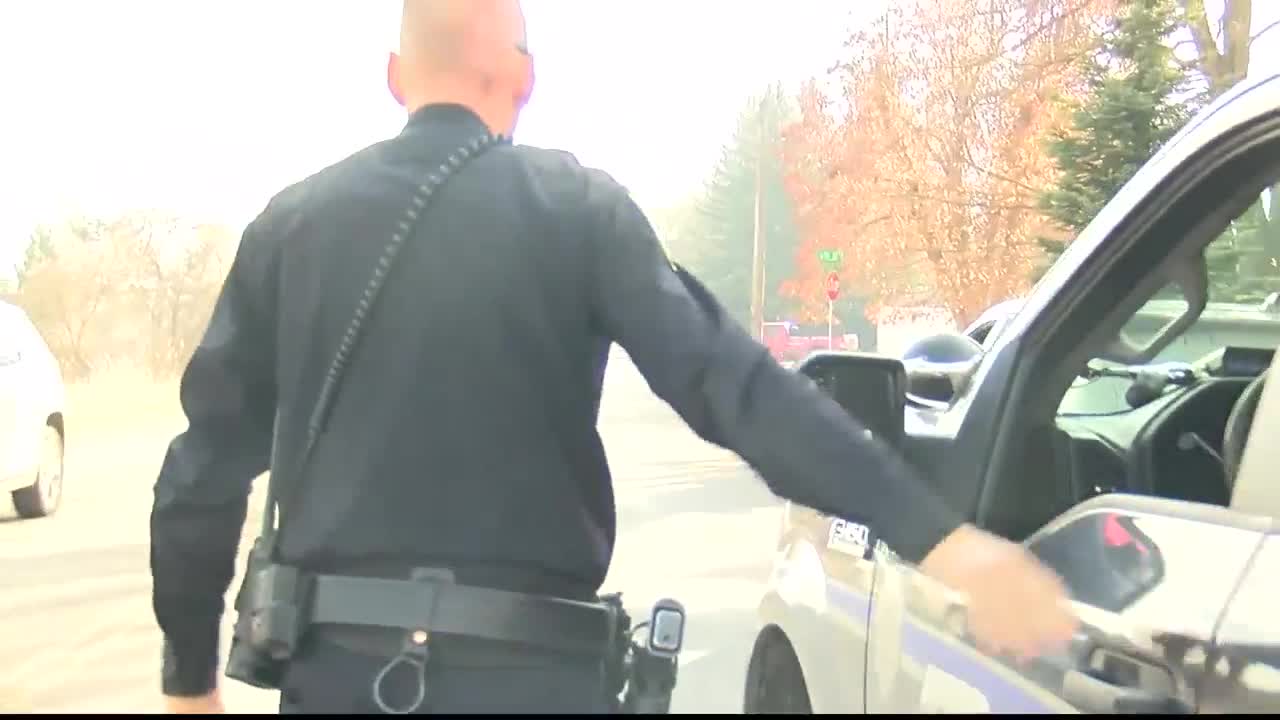 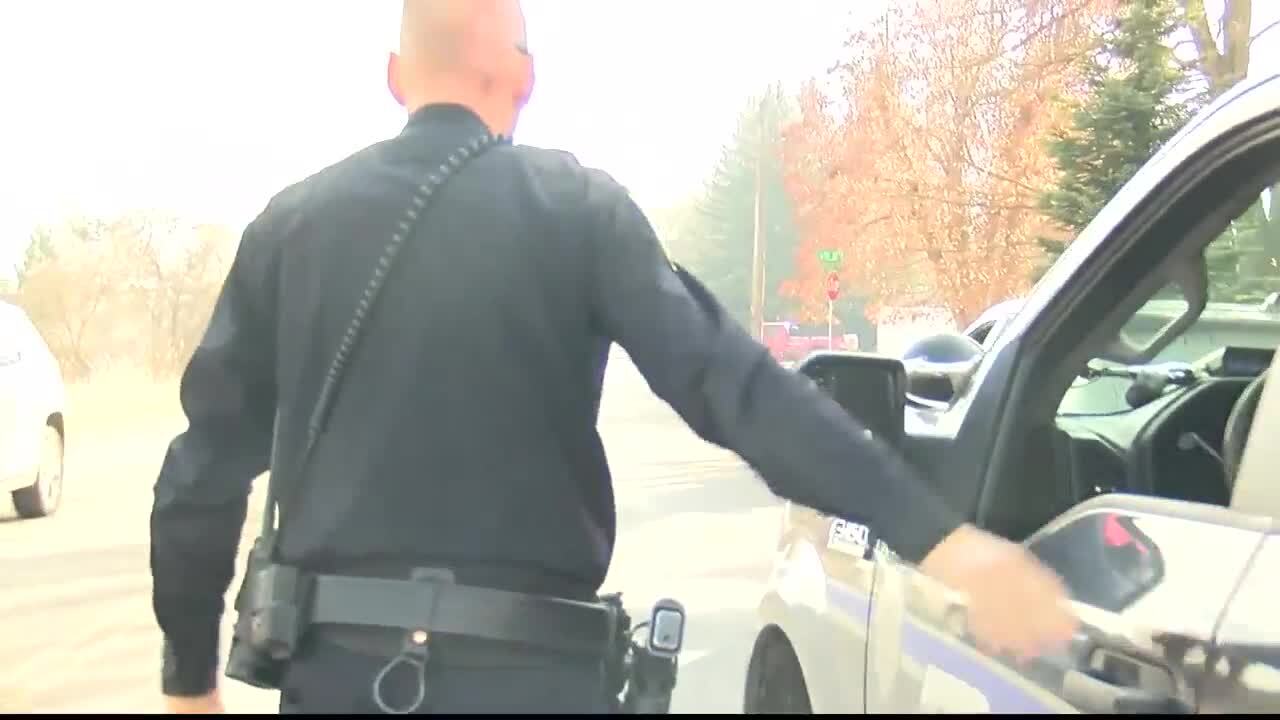 KALISPELL — Kalispell vehicle search and seizures are on the rise and putting a strain on the Kalispell Police Department.

Kalispell Patrol Captain Brett Corbett says officers perform vehicle search and seizures mainly looking for drugs. He added that the Flathead Valley has seen a dramatic increase in methamphetamine and heroin use.

According to Corbett, within the past year the number of felony drug cases have increased by 65%. Corbett told MTN News these cases take more time and effort for officers.

"So not only do we have a five percent increase in calls in general that they respond to or are involved in,” Corbett said. “But a lot of those take significantly more time than the cases that they have been involved in, in the past."

Corbett added that since 2014 the department has seen a 100% increase in felony drug cases.