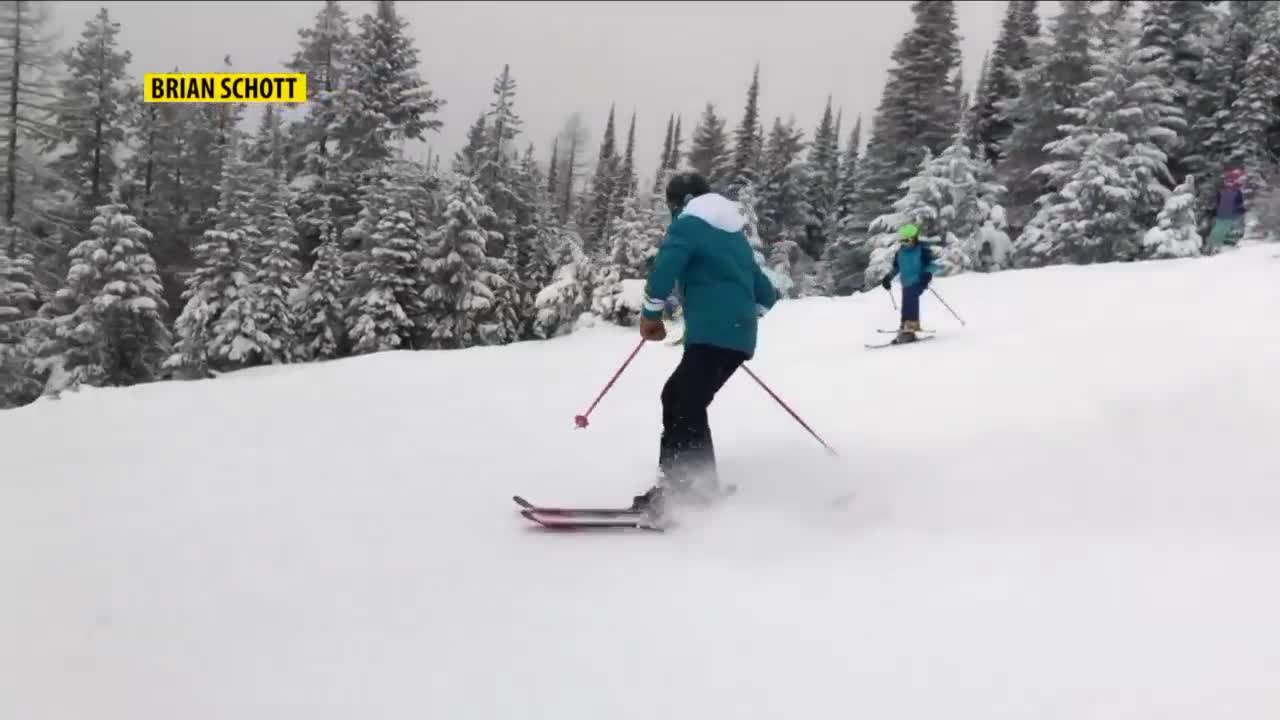 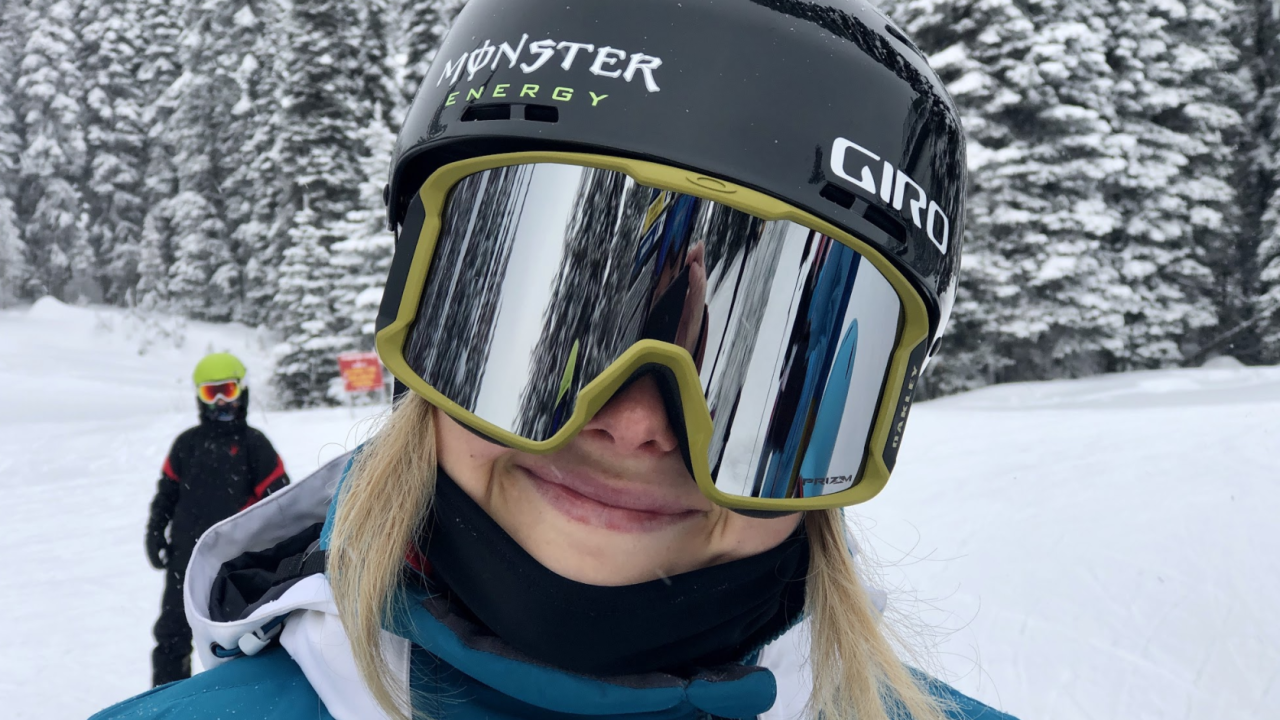 WHITEFISH — Professional skier and Whitefish’s own Maggie Voisin is giving back in a big way ahead of the upcoming winter ski season.

The two-time Olympian is giving out a scholarship which covers fees to join Whitefish Mountain Resort’s Freestyle Ski and Snowboard team and a 2020-21 season pass.

Athletes are asked to submit a written essay portraying their passion for freestyle skiing, dedication to improvement and commitment to hard work. Essays will be accepted through Oct. 23 with a winner announced by Voisin the following week.

Back in May, Voisin was named U.S Ski and Snowboard Association’s Freeskiing Athlete of the Year. The Whitefish native said she’s excited to give back to the community where her passion for skiing all began.

Voisin returned to competition last winter from ACL surgery where she scored five consecutive podiums including a slopestyle gold medal at X-Games Norway.

Applicants wanting to apply for the Freestyle Team Scholarship are asked to email whitefishfreestyle@yahoo.com.