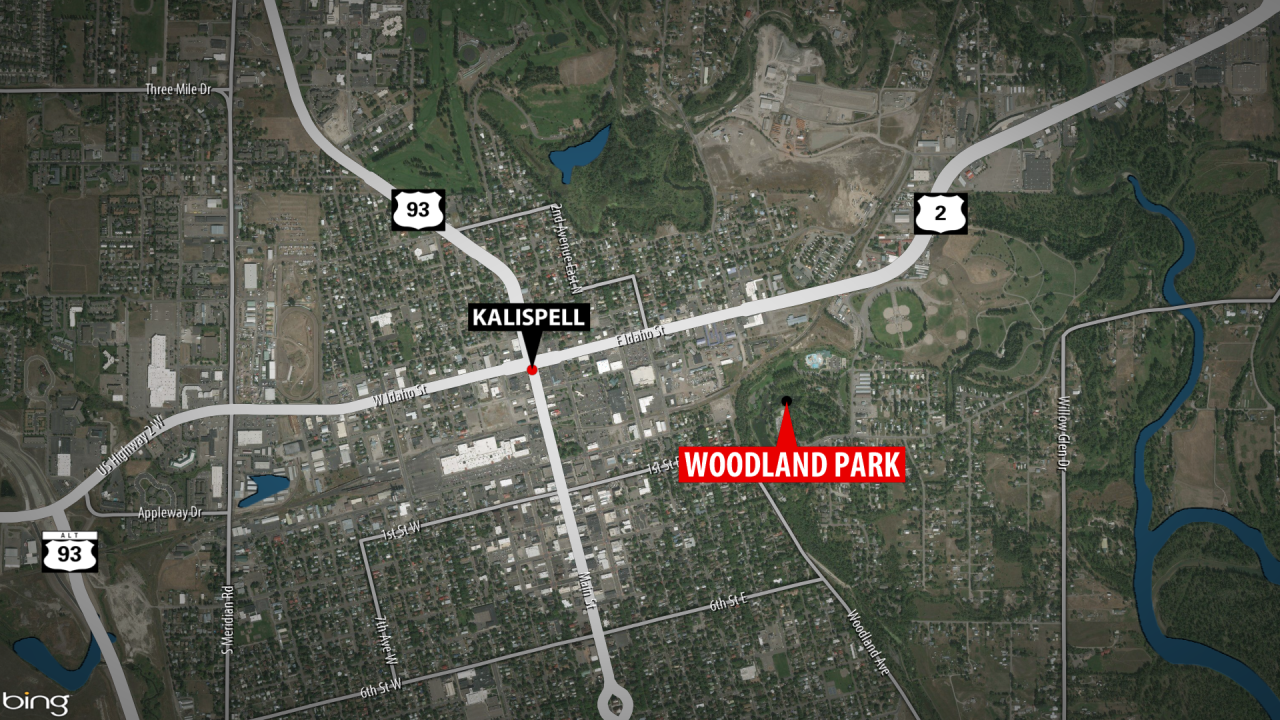 KALISPELL — An investigation is underway after a body was found on Wednesday near Woodland Park in Kalispell.

The Kalispell Police Department responded to a report of a body being located along the rail road tracks.

Authorities determined that the body found was that of 25-year-old Greggory Bancroft of Martin City.

The case is being investigated by Kalispell Police Department.

Bancroft's body was taken to the Montana State Crime Lab in Missoula so that an autopsy can be performed.