Switching over to electric could benefit the environment 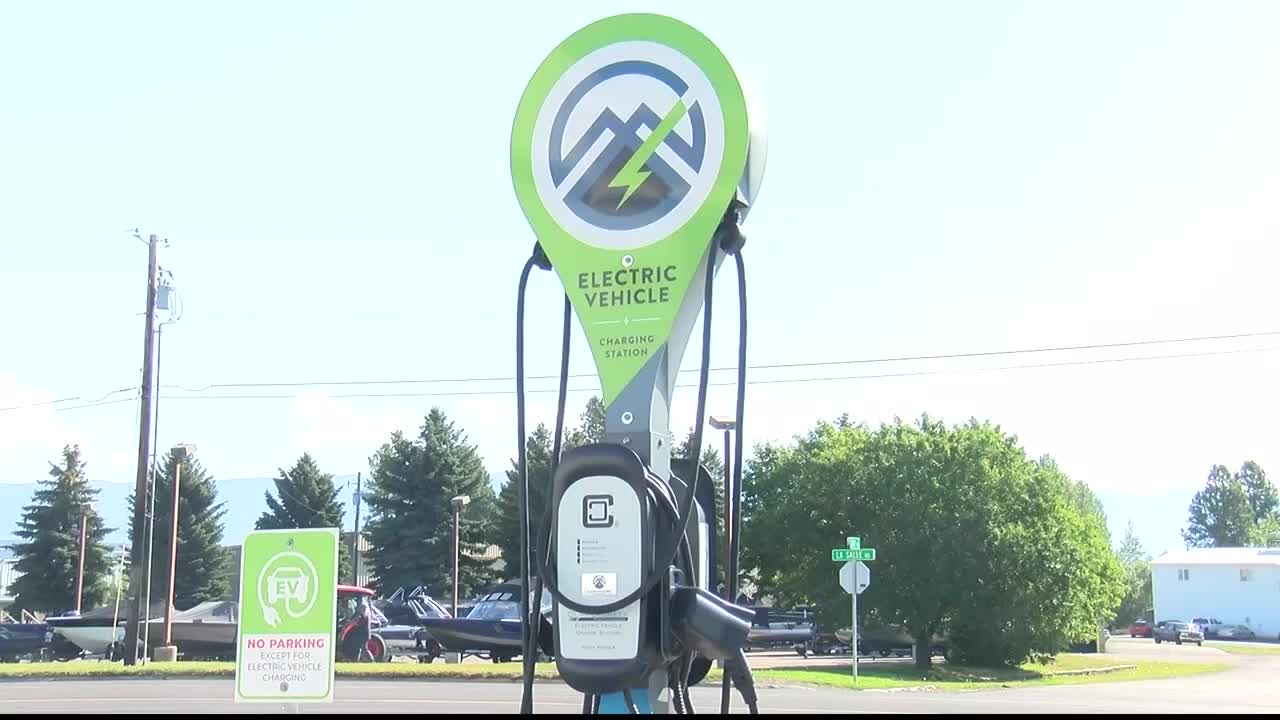 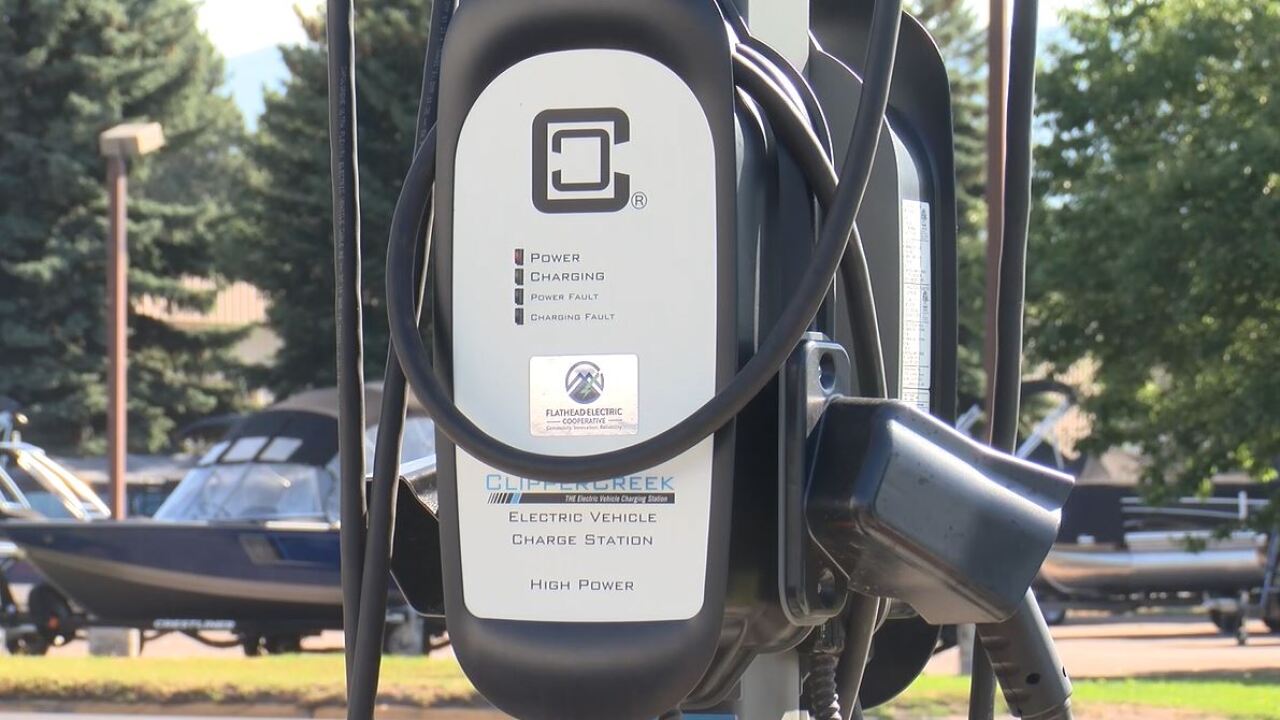 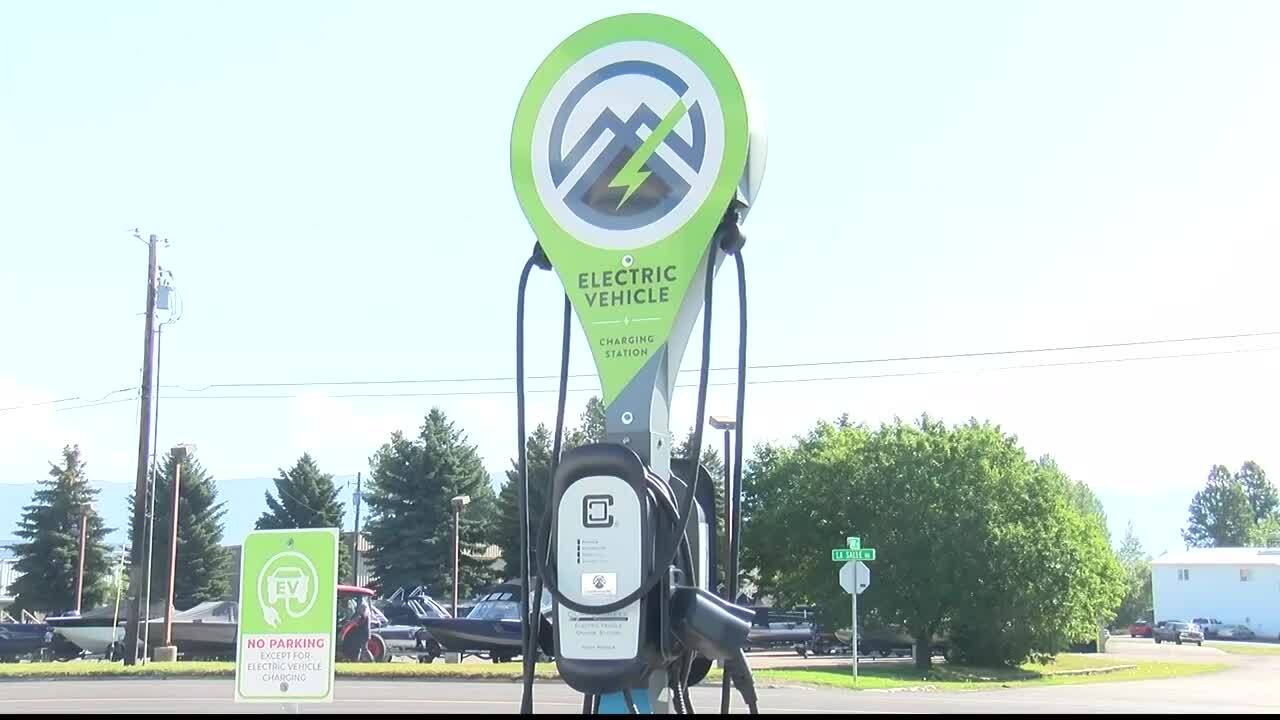 Not only are electric cars fun to drive, but they serve a larger purpose.

“CO2 emissions we're the second worse county in Montana. Behind Yellowstone County and ahead of Missoula County,” said Harris.

The program, which started six months ago, is designed to familiarize drivers with electric cars and educate them on the benefits.

Harris says that switching over to electric could really benefit our environment, "each car represents a ninety three percent reduction in CO2 emissions/"

Co-Op members have the option to rent a Nissan Leaf for free for four to six days. If you're interested in buying electric and you're worried about the price, Harris says over time electric cars are actually cheaper.

"The fuel costs are approximately one fifth of the regular car cost. So, if you're spending let's say $250 a month on gasoline, you're going to be spending $40 or $50 a month on electricity,” said Harris.

Harris adds, switching to electric is a good way to keep it local noting that 50% of all gas comes from overseas. "If you buy an electric car you're powering it with power generated in the Northwest."

There are several charging stations for electric vehicles around Whitefish -- in City Hall and at North Valley hospital. Harris says Telsa is looking to possibly put a Super Charger in the Super 1 parking lot in Kalispell.