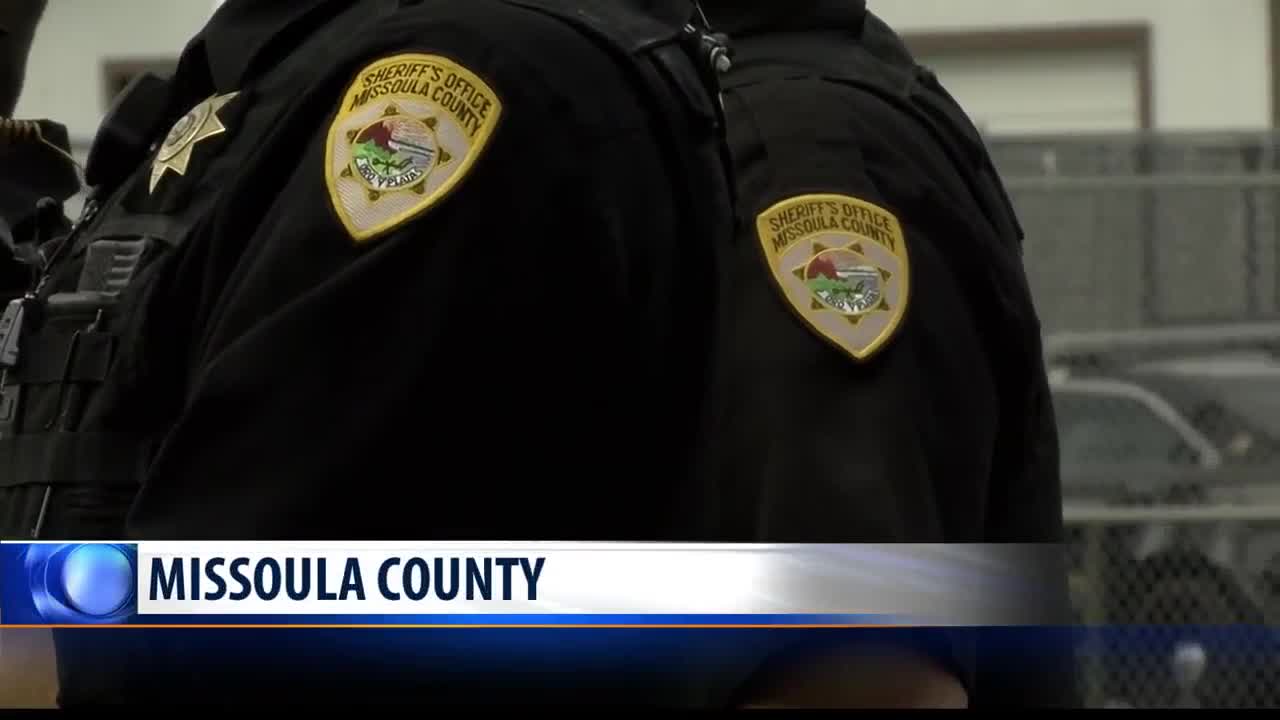 This document request pits two constitutional rights against each other: The right to public information and the right to privacy.

Missoula County has hired attorney Steven Carey to represent them in this matter.

According to Carey, the question on constitutional rights has forced the county to have a district court judge decide whether to release the court documents or not.

The ruling is still under advisement.

Clark’s lawyer, Quentin Rhoades, has asked the county for a response multiple times during this process, but they have received nothing.

“Captain Burt, about whom we are asking, also has a right to invoke his right to privacy as well, so he may be able to come in and say, ‘I have this right of privacy'," said Rhoades.

“But again, they haven’t responded, so I don’t think they’re really making that argument. What I’ve read in the press (is) that they feel like they are obligated to respond and they will respond," he added.

On the other side, Carey says he’s surprised by this lawsuit. According to him, the county has not yet released the documents because there has been no decision from the courts on whether this is a fight between a right to privacy or a right to public information.

Carey also says that he and the county are confused by Clark’s claim that they haven’t responded yet to his request for information.

“I don’t understand that, in that I have seen the responses and have them in my possession. And fairly shortly after the initial request -- a letter -- was returned to them outlining that the request was overly broad, expensive, and that we were precluded from doing anything at that time because a court was reviewing those documents already,” Carey said.

Clark’s specific request was for all email and text messages discussing the allegations against Captain Burt, along with all other written communication between the MCSO employees involving the matter.

Missoula County officials estimate it would take an employee 80 hours to review and complete that request. That work would cost around $3,500 to review the text messages from 60 phones throughout the Sheriff’s Office.

The County is also unaware of any emails that could pertain to this request, but there is one written letter that could fit the criteria. That letter is currently being reviewed by the District Court to see if it will be released.