MSUB Study Abroad Students rush to get back to U.S. 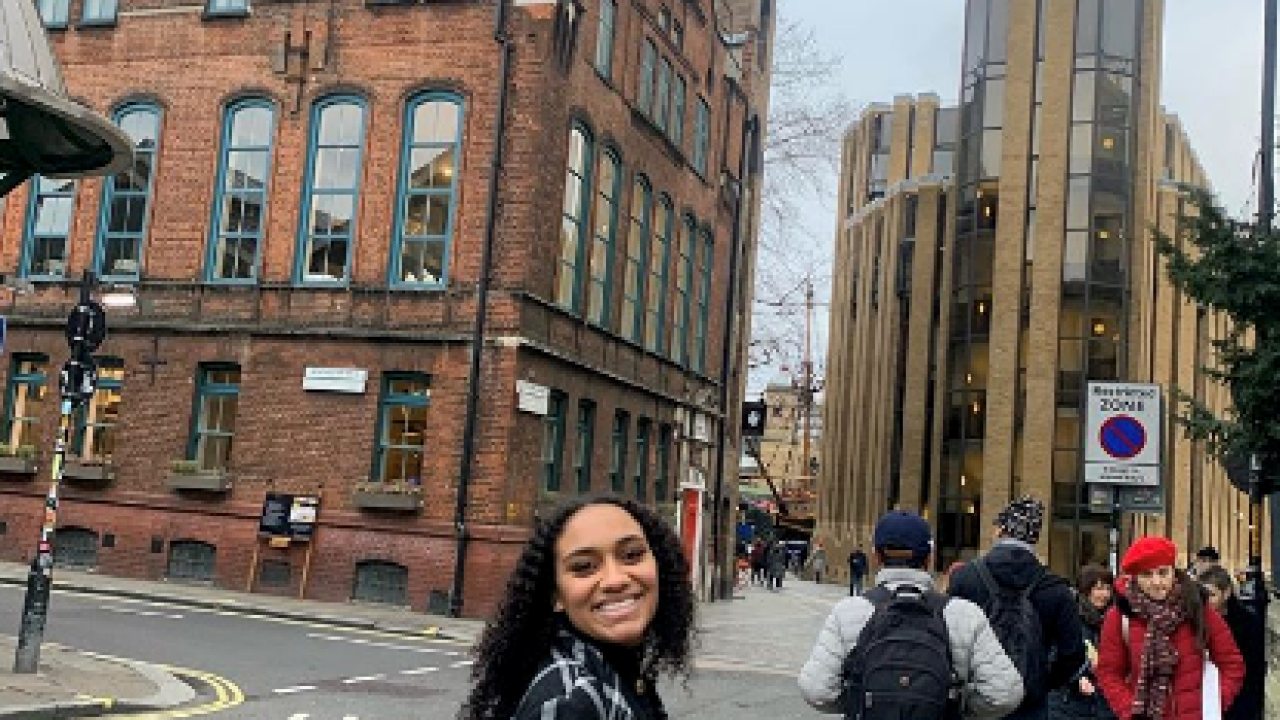 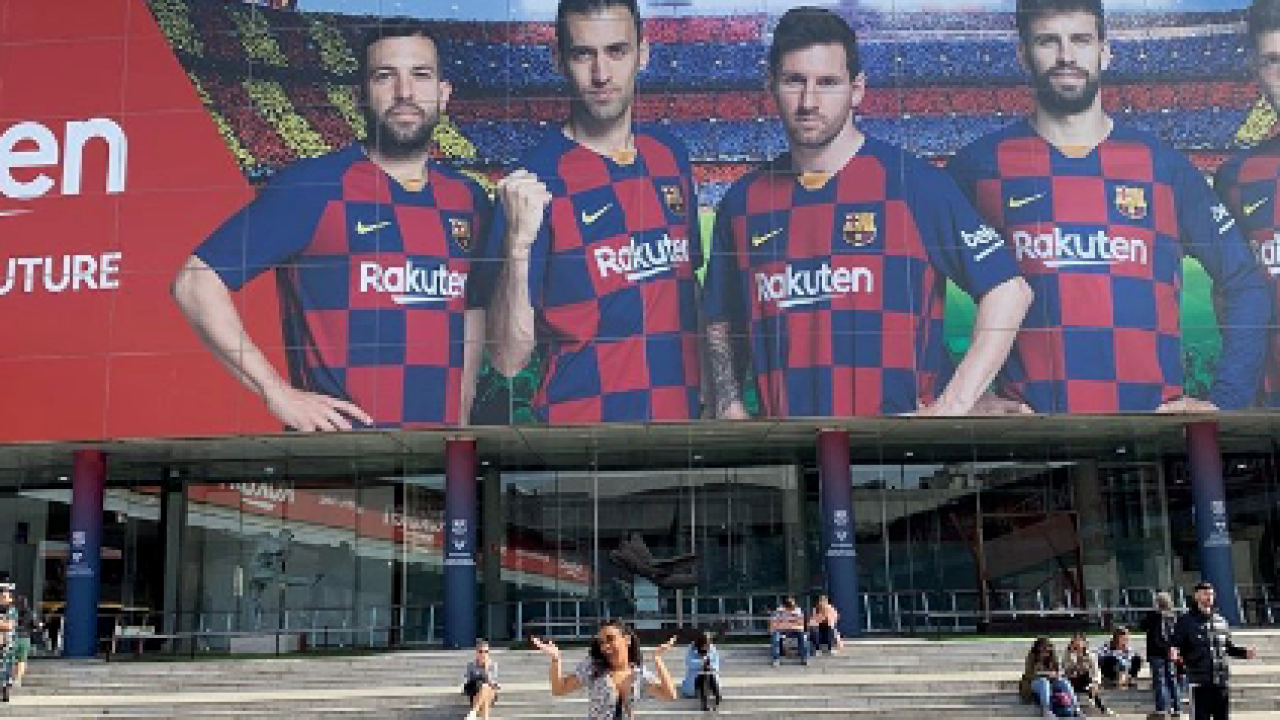 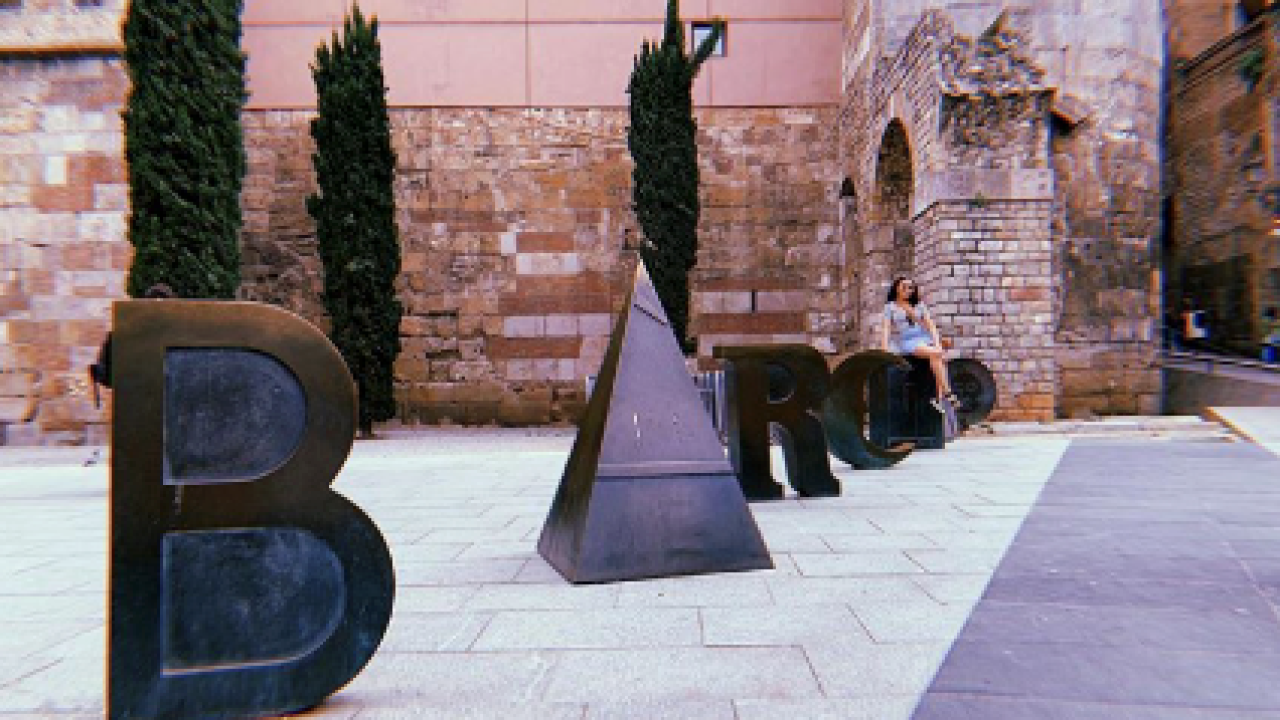 MSU Billings students studying abroad fear the possibility of not being able to get back to the U.S. before a country lock down occurs.

Denise Morales-Boyd, MSUB student studying in Winchester, England, is afraid she won't be able to get back to friends and family in the U.S.

According to Morales-Boyd, students at the University of Winchester haven't been attending classes due to professors going on strike.

Professors at the University of Winchester went on strike last month over working conditions, pay and pension costs.

Now, with preventative measures of the spread of COVID-19, students are to be online and have been given extensions on homework.

However, midst the chaos, students worry that they won't receive credits for the time they've spent abroad.

Morales-Boyd also says that the U.S. Embassy London hasn't been much help for students that are worried about getting back, as she called the emergency number for the Embassy London, and no one picked up.

"I need to get home before I get locked out," Morales-Boyd said, "It's getting crazy, just like in the United States."

As of April 2nd, students studying abroad at the University of Winchester will be unable to stay in the residence halls, and will be required to find housing elsewhere.

"I just want to know if I do pay the 3 thousand dollar flight back, am I going to be quarantined? Will I be able to see my family?" said Morales-Boyd.

Former MSU Billings student and basketball player Hafeez Abdul was in Italy before the country went on lock down.

"If we didn't get out when we did, we would've been stuck there," said Abdul, who was playing for a basketball team in Italy at the time of the COVID-19 outbreak. "I'm afraid Denise won't be able to get back to the U.S. if the U.K. goes on lock down, too."

Morales-Boyd and other study abroad students at the University of Winchester have been urged to go back home to the U.S. if they can.

Athletes attending the school on scholarship have already been given flights out of the country, leaving non-athletes afraid they won't be able to afford the costly trip back.