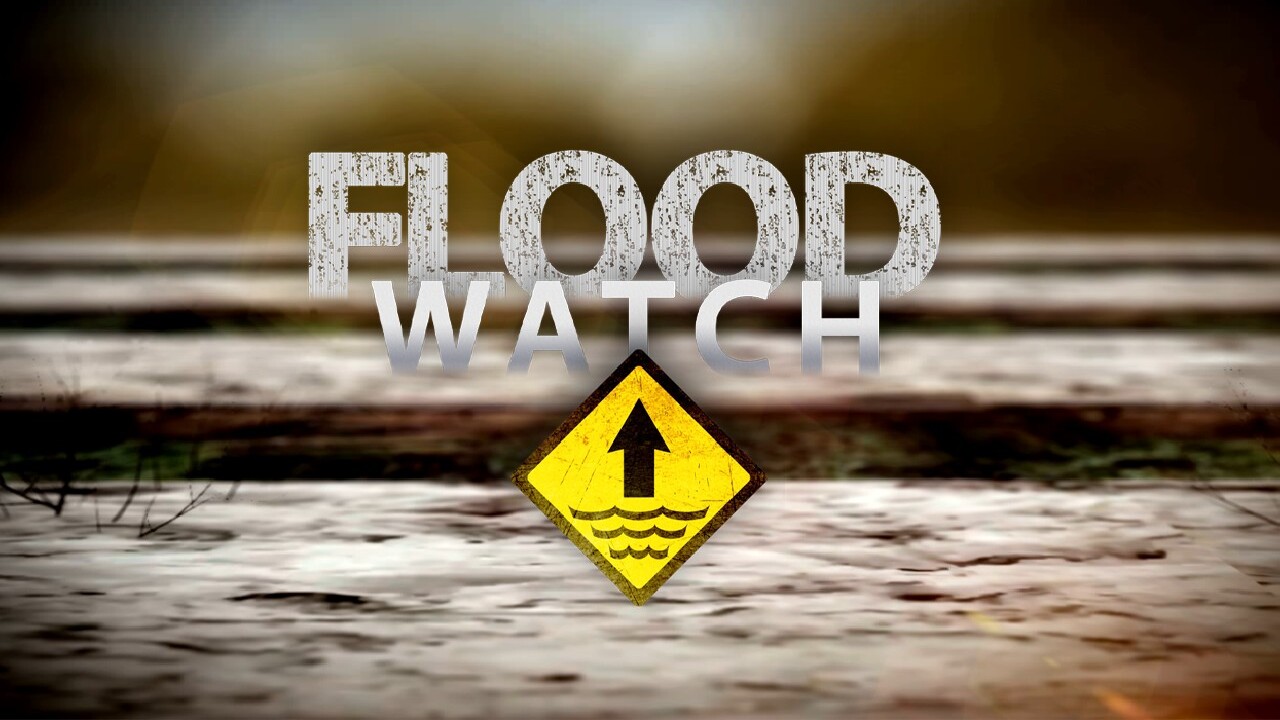 MISSOULA — Moderate to heavy rain continues to soak west-central and southwest Montana with more expected on Monday night and Tuesday.

A wet weather system of this magnitude is not unheard of in late June, but it isn’t a common event either. The last system with this much energy, this late in June came in 2016.

With 1"-to-2" -- and locally even more rain -- expected in the Missoula and Bitterroot valleys, as well as the potential for higher totals in the mountains, flooding is a concern in urban areas, and even more so streams through early Wednesday.

"We are concerned that, that’s going to be, some of those are going to come out of their banks. It may lead to some standing water in lower-lying areas, also we’re concerned about things like plugged culverts and stuff like that. If that happens, then we’ve got a lot of water coming down, that may help to wash out some roads.”