The City of Missoula Street Division has been working hard to keep roads clear as nearly 2" of rain has fallen in the last 48 hours. 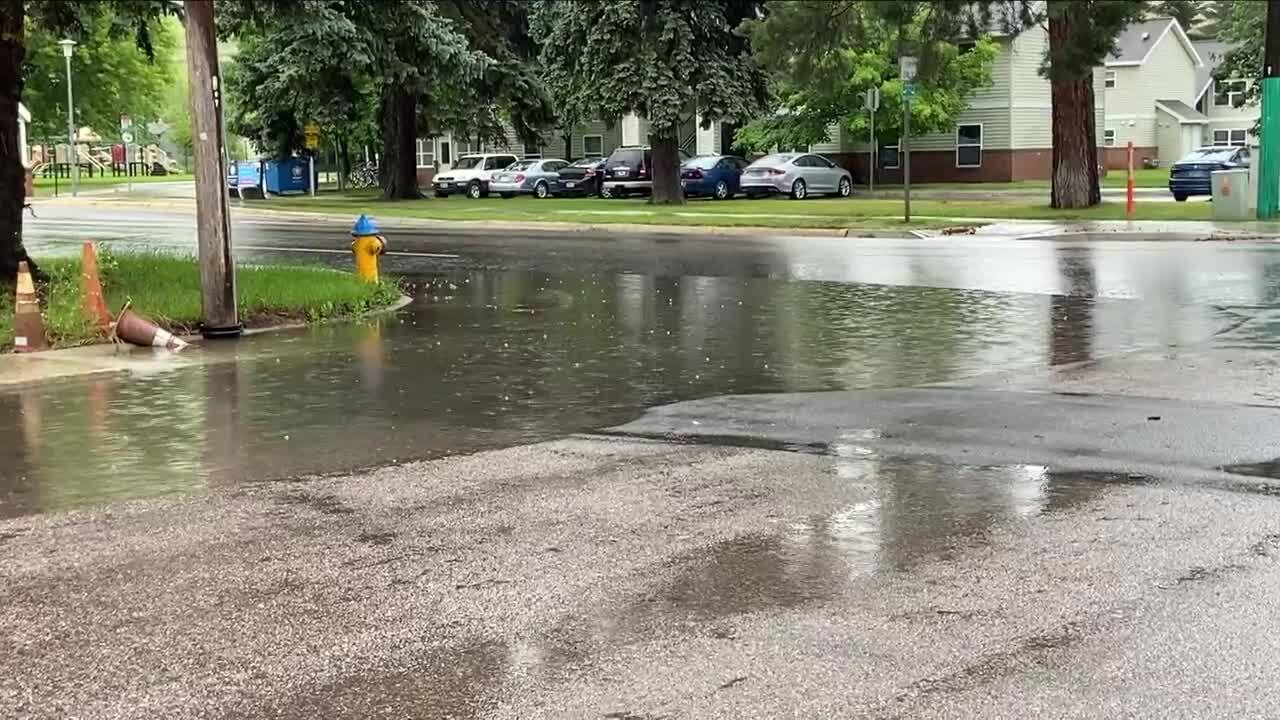 MISSOULA — The City of Missoula Street Division has been working hard to keep roads clear as nearly 2" of rain has fallen in the last 48 hours.

Deputy Public Works Street Director Brian Hensel says the saturation of soil moisture is slowing down typical street run-off that occurs when rainfall is lighter and doesn’t persist as long.

He says he has had every truck available in use, plus two trucks loaned to the department from the Wastewater Treatment Plant, on the roads clearing as much water as they can, as quickly as they can.

“We’re responding to pooling water locations on the streets with sweepers, with our vacuum trucks to try to get as much of the water up as soon as we can. We’re trying to prioritize locations where people’s homes and property may get flooded first," Hensel told MTN News.

As of early Tuesday afternoon, Hensel said they had made good progress, and decreasing precipitation will make their job easier moving forward.