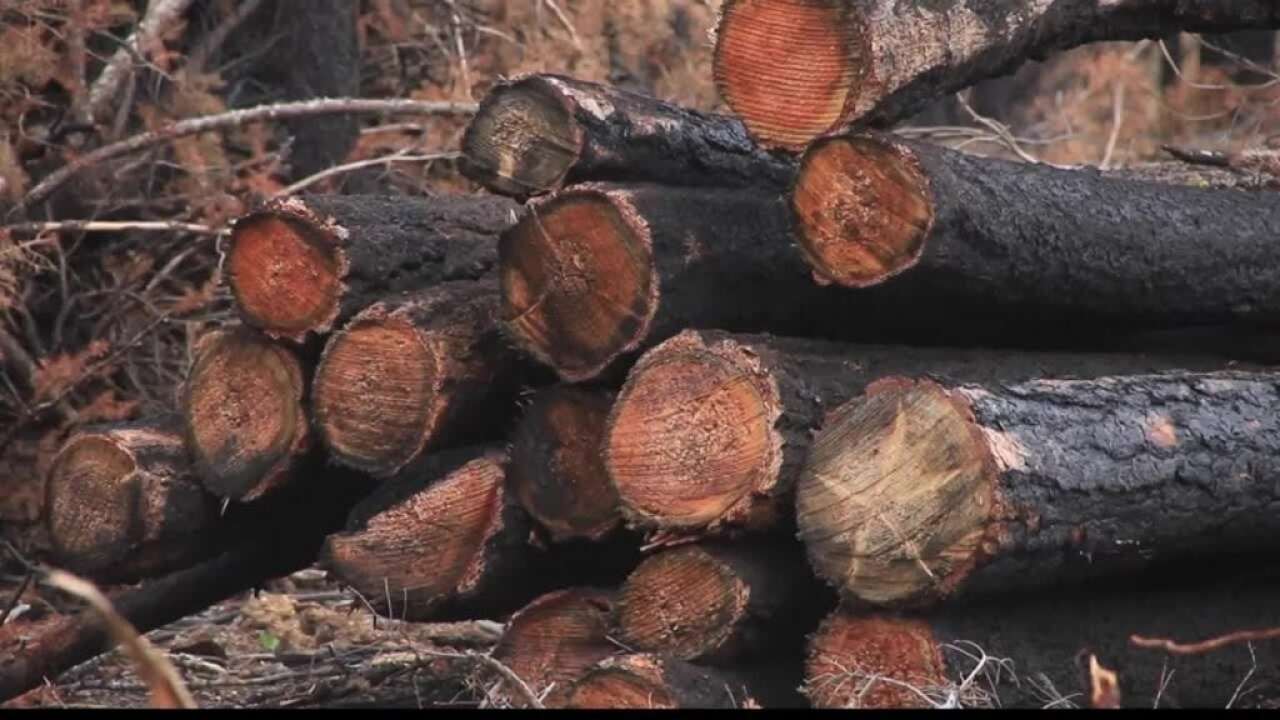 RY timber has announced they will close operations at their Townsend location, resulting in 70 employees being laid off.

There are chronic timber supply problems which forced the Townsend mill to operate at one-half of their capacity, according to a news release.

All of the timber will be moved to RY' s Livingston location where they now expect to operate at full production.

RY Timber says they intend to maintain the Townsend mill in hopes of re-opening the location when more timber is available to operate the mill at full production.

They plan on working with the 70 employees affected by the closure by offering separation pay, and possible transfers to the Livingston mill. The company says no layoffs are expected to begin until April 1.

The Townsend Chamber of Commerce issued this statement regarding the closure of RY Timber:

"The loss will have a negative impact, not only on the 70 employees and their families, but will also have a direct impact on an already challenging economy in Townsend... In the past two years we have lost four businesses. However as some businesses shut down, our hope is that other businesses will invest in our community."