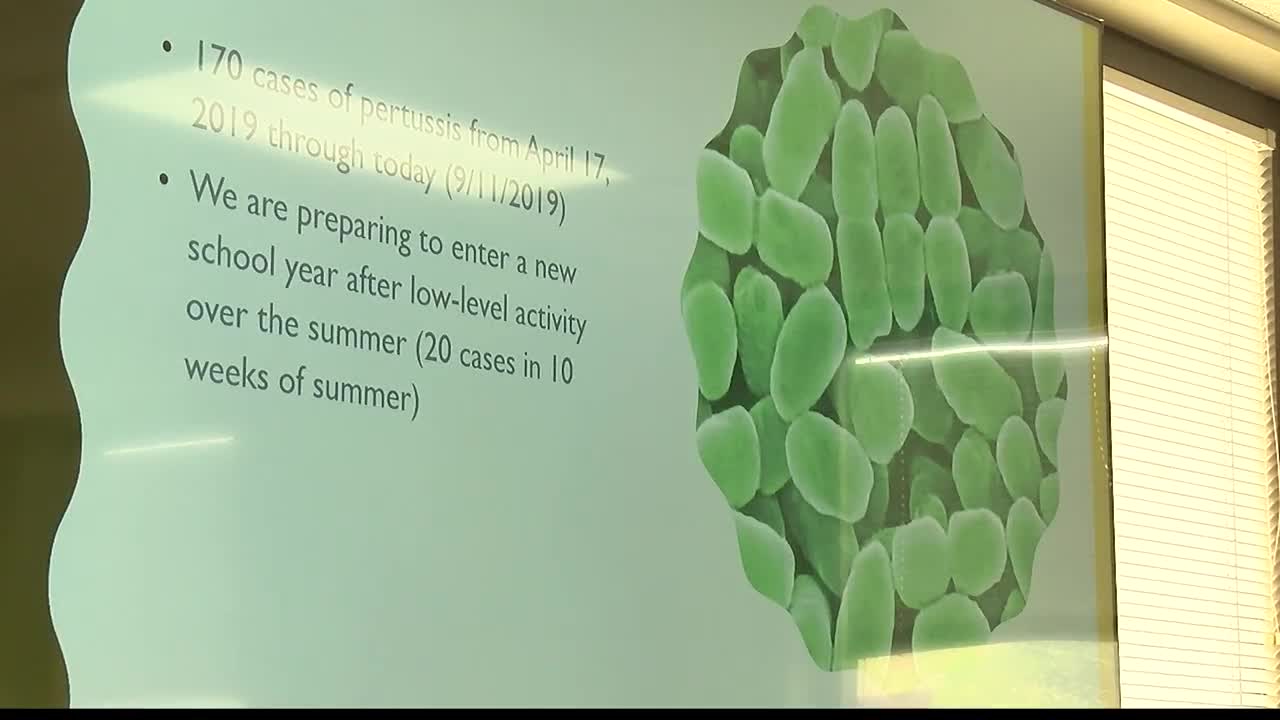 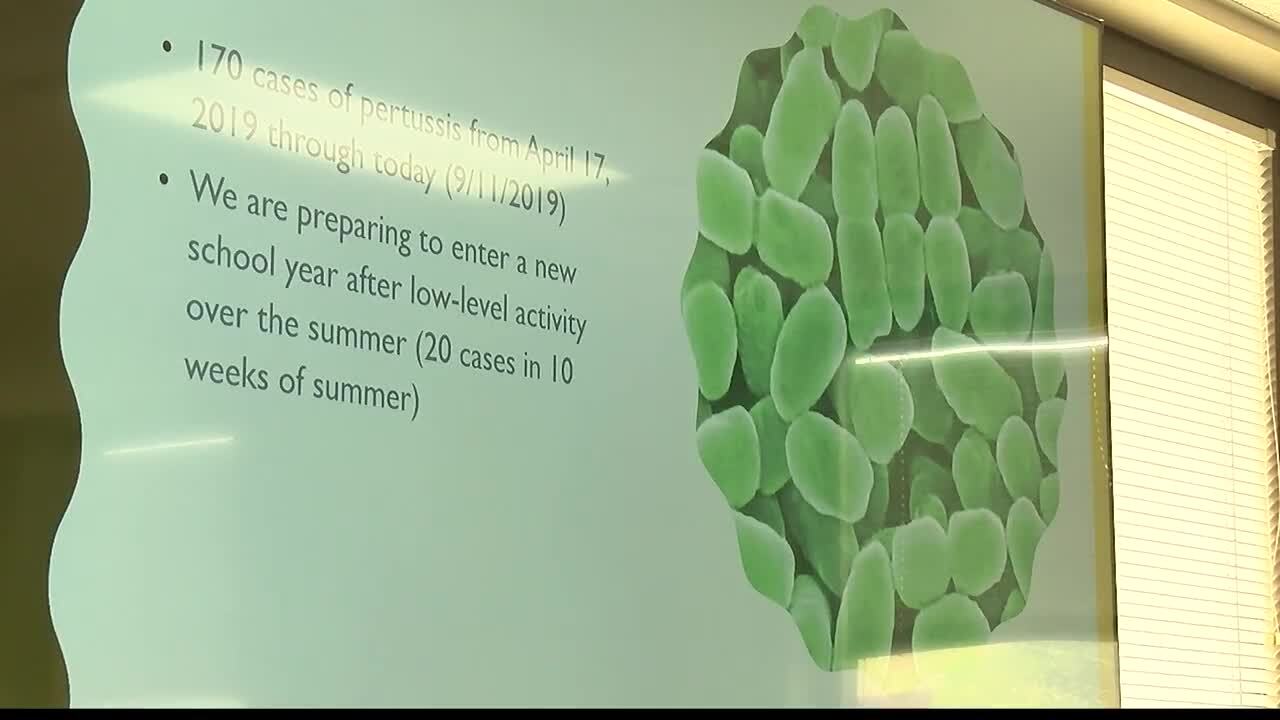 MISSOULA — Local health officials provided an update Thursday on the status of pertussis in Missoula County.

“Now that we’ve got kids back in school -- and everybody is congregating in smaller spaces -- as the weather is changing as well, we’re preparing to see another uptick possibly,” said Cindy Farr with the Missoula City-County Health Department.

This comes on the heels of a year that has seen 172 new cases of pertussis or whooping cough. Farr says the cases continued to trickle in over the summer, and since the school year began, two new cases have developed.

The Health Department is working to see if any other students have been exposes or have symptoms. Farr says it’s important for the community to not let their guard down, especially for those most susceptible.

“If that person in high school that is…responding to it like it’s a cold is to come in contact with an infant, sometimes the first sign in an infant is that they stop breathing, which is why we do what we do at public health and really going in and trying to see who has been exposed and are they around anyone in the really high risk group,” Farr explained.

The health department strongly advises those who are sick to stay home and to get checked out if they have a runny nose or low-grade fever.

Tips to help prevent the spread of whooping cough: