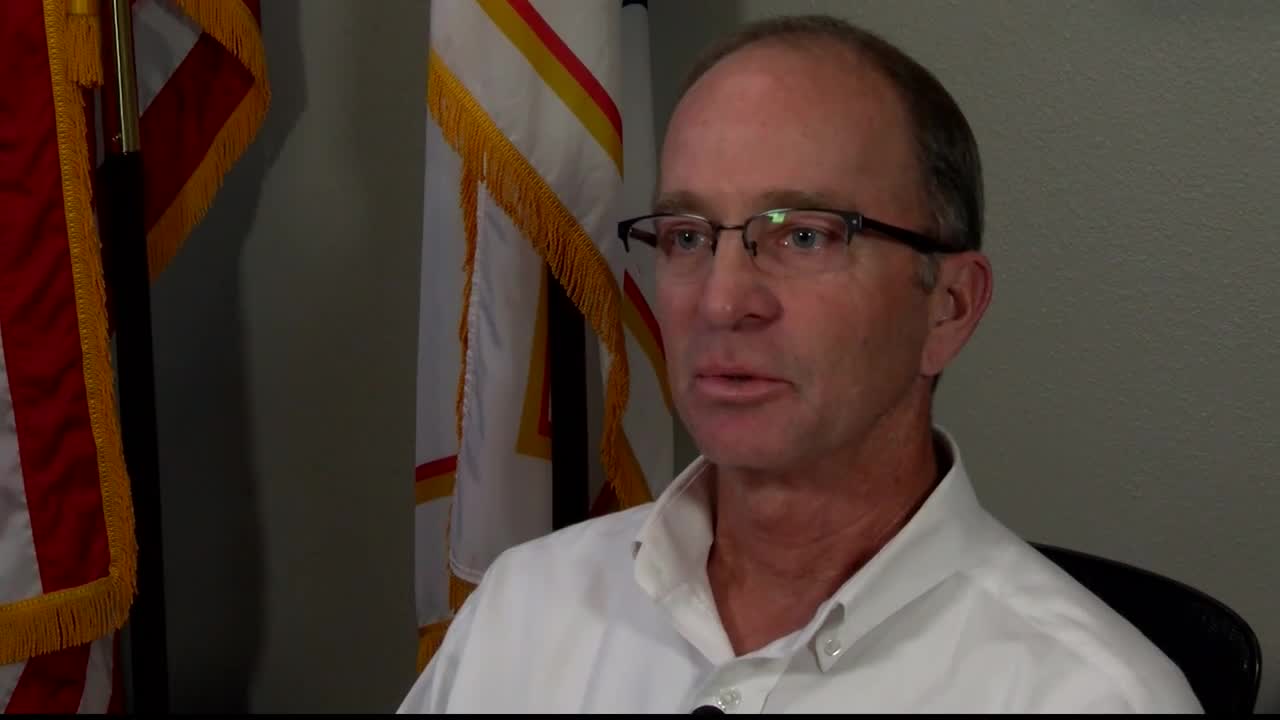 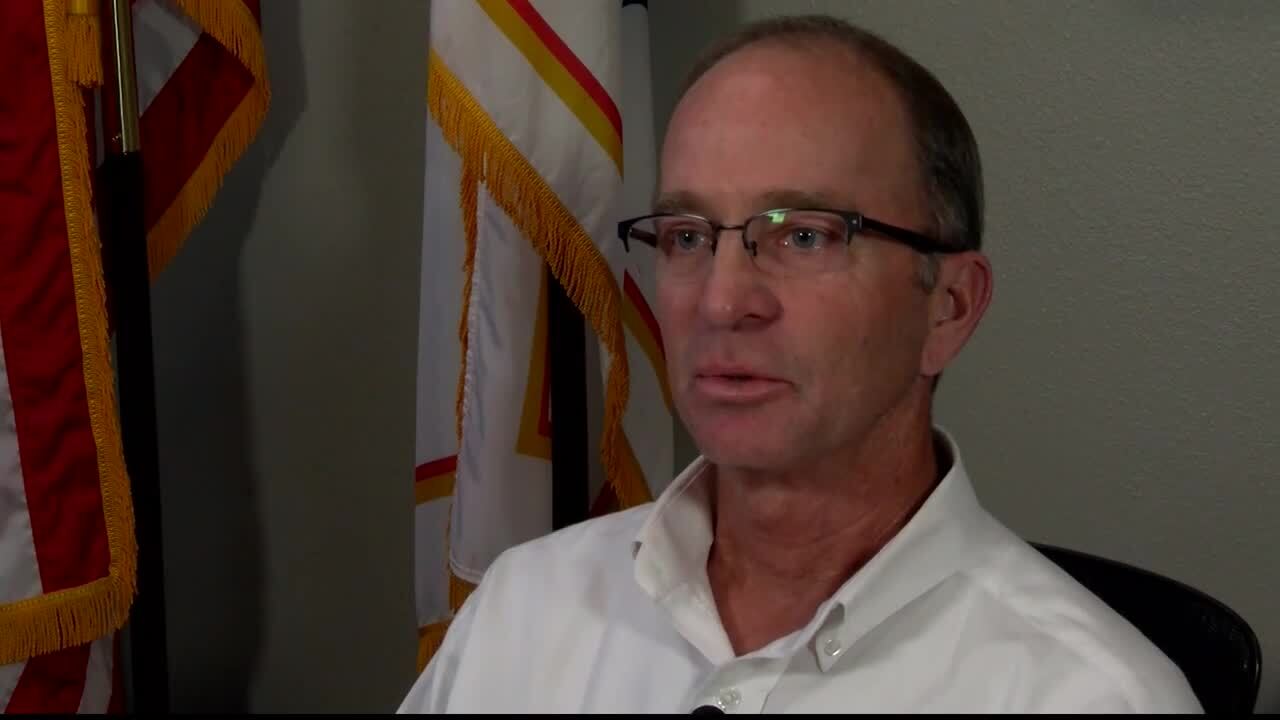 MISSOULA — Missoula Police Chief Mike Brady says that after six years at helm, timing is his biggest motivation for stepping down.

“You know, I'm at a point where I want to do something else, but I don't want to wait until I’m too old to do it,” Chief Brady told MTN News.

He’ll go from working for the police department and will step into a role with the city as the city’s risk manager.

He says that the change of a new chief allows the department to continue the growth that he has seen since arriving here 31 years ago.

While Chief Brady says that he is happy with how the size of the department has grown since he has taken over, he says that the next chief will have his hands full with deploying that staff to protect a growing city.

“I think that it’s gonna be important to understand how scheduling is occurring. [Are] there better ways to deploy resources? And those are things that we need data to support any changes,” Chief Brady said.

Chief Brady will be leaving on Dec. 31 and in the meantime, the city will be searching for the next head of the department.

“You know we sit in these positions and we try to develop those to take over in our absence and I don't think that there is any one of us that…are doing our job if we make sure that there are others to be there when we were not there,” Chief Brady said.

“The police department has done a good job of training staff and making opportunities for those people within the department to advance as they want,” he added.

Chief Brady also says there are plenty of deserving capable candidates in house but it’s a matter of what direction Mayor John Engen would like the department to go.