GREAT FALLS – An airman assigned to Malmstrom Air Force Base, was arrested recently in connection with an alleged kidnapping and assault in California.

Julia Russell, 22, who is assigned to the 741st Security Forces Squadron at Malmstrom was arrested on Dec. 1. Russell is facing charges of kidnapping, robbery, assault with a deadly weapon, and conspiracy to commit a felony.

According to the Tulare Police Department, officers responded to a woman who said she was kidnapped.

According to YourCentralValley.com, police said the victim, a Tulare resident, was forcibly taken from her home and driven to the outskirts of town, near State Route 137 and Road 68.

“She was taken from her house on the 30th and taken to the country where she was assaulted and robbed,” said Sgt. Richard Payne with the Tulare Police Department.

Danielle Russell, 26, and Christina Mills, 28, were also arrested for kidnapping, robbery, assault with a deadly weapon, and conspiracy to commit a felony.

Mills and Julia Russell were initially being held on bond of $100,000 each, according to the Fresno Bee. There was was no online jail record for Danielle Russell.

Authorities have not yet disclosed a motive, nor provided any other details.

Tulare is about midway between Fresno and Bakersfield. 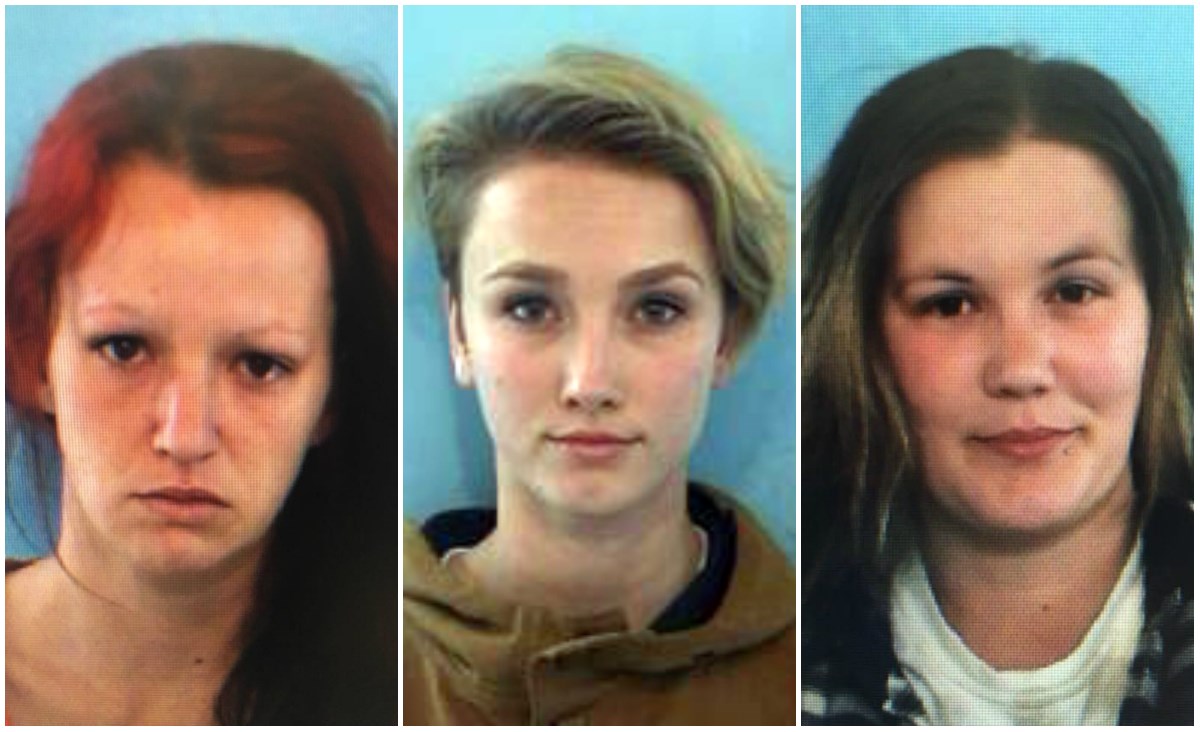 Tulare Police Department
Copyright 2022 Scripps Media, Inc. All rights reserved. This material may not be published, broadcast, rewritten, or redistributed.