MISSOULA – One of the two suspects who were involved in a shooting at a Missoula gas station last month says he’s not guilty.

Court documents state that Munson is the perpetrator in the shootings that took place at the South Avenue Market on South Higgins Avenue.

Munson shot two victims at the store and then planned on fleeing to Mexico after learning that he was wanted by police, according to court documents.

Prosecutors requested Munson’s bail to be held at $1 million citing the nature of his offenses and him being a flight risk.

Ivory Brien, 19, was also charged with two counts of accountability to attempted deliberate homicide in connection with the shooting.

An omnibus hearing in the case is scheduled for May 15. 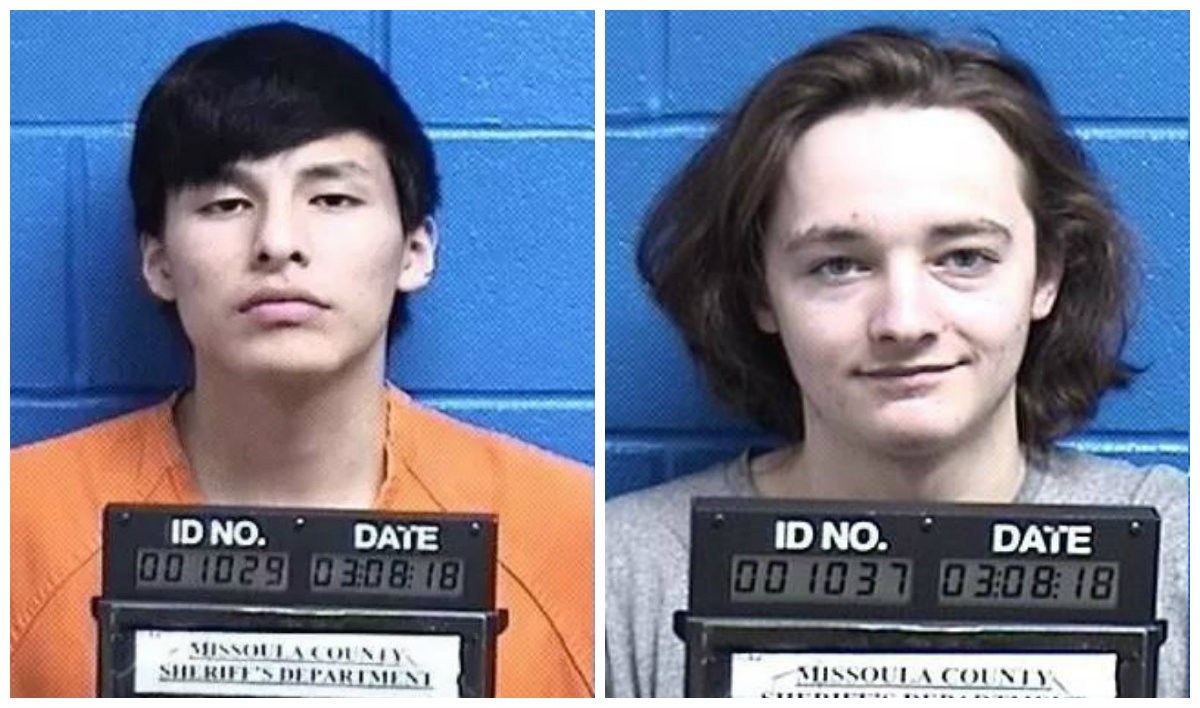