BILLINGS – A shooting at a casino on Grand Avenue in Billings has resulted in the death of one suspect.

The shooting occurred at the Lucky Lil’s Casino at the corner of 15th Street West and Grand Avenue.

The suspect was taken to a local hospital and died there.

No officers were injured.

The names of the suspect and officer involved in Tuesday’s shooting have not been released.

The police department plans to release more information on what lead to the shooting later Tuesday morning.

This is the second shooting involving a Billings police officer in two days. A man was killed at a downtown apartment complex Monday morning. 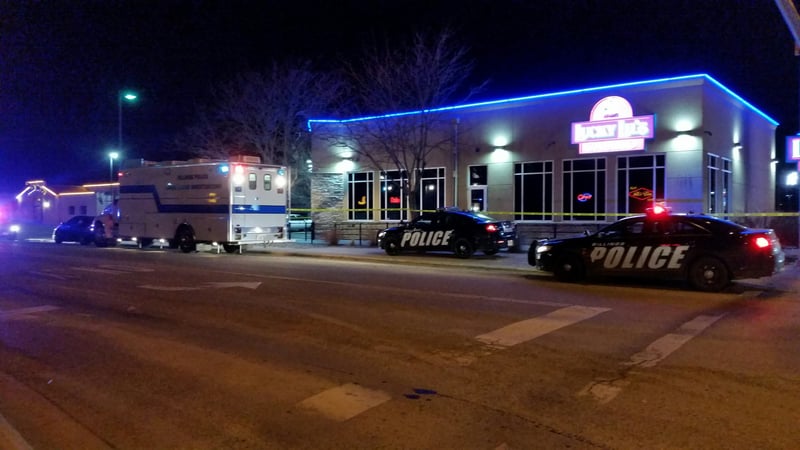