Suspect in murder of MT woman blames another man

BILLINGS — The man charged with the beating death of a Lame Deer woman in November of 2016 has been granted the opportunity to introduce evidence at his trial that another man is culpable in the murder.

Whitebird Limpy, 34, is charged in U.S. District Court in Billings with one count of second degree murder for the death of Julia Stump. Stump was beaten to death on the Northern Cheyenne Reservation and her body was found on U.S. Highway 212.

The judge granted Limpy’s request in March to introduce evidence that Albert Whitehair is culpable for the murder. According to the request filed by Limpy’s attorney, Whitehair was at the scene of the crime when the murder took place.

Whitehair was an “intimate partner” of Stump’s, according to the document, and has previous domestic violence convictions from Arizona. The judge granted Limp permission to introduce Whitehair’s criminal record into evidence at trial.

“The evidence of his prior domestic violence convictions are admissible for proving motive, opportunity, intent, preparation, plan, knowledge, identity, absence of mistake, or lack of accident,” states the request.

Prosecutors did not object to the admittance of evidence about Whitehair. The trial is set to begin on May 7. 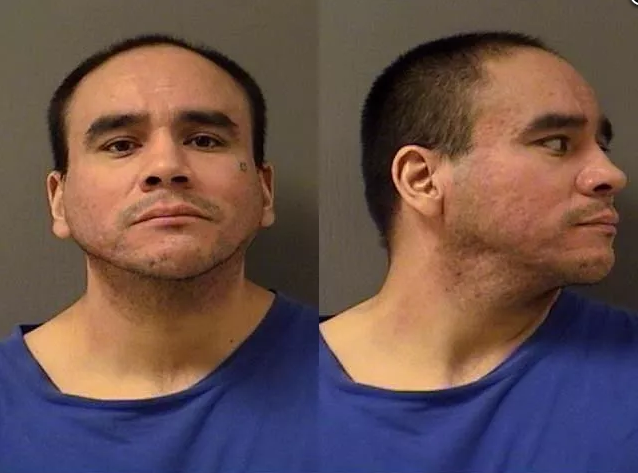