MISSOULA – There is law enforcement activity taking place in the area of McDonald Avenue and Eaton Street in Missoula.

A significant number of Missoula Police officers can be seen in a neighborhood which is between the Southgate Mall and South Reserve Street.

Officers can be seen swarming the area on foot.

Missoula Police spokesman Sgt. Travis Welsh says that US Marshals were attempting to serve a felony warrant on a "known male."

Sgt. Welsh tells MTN News the suspect may be armed and the public should avoid the area.

It appears that several vehicles were hit on South Reserve Street across from Larchmont Golf Course.

Witnesses have told MTN News that the man was involved in a high-speed pursuit on South Reserve Street.

We have a reporter on the scene and will have more information as it becomes available. 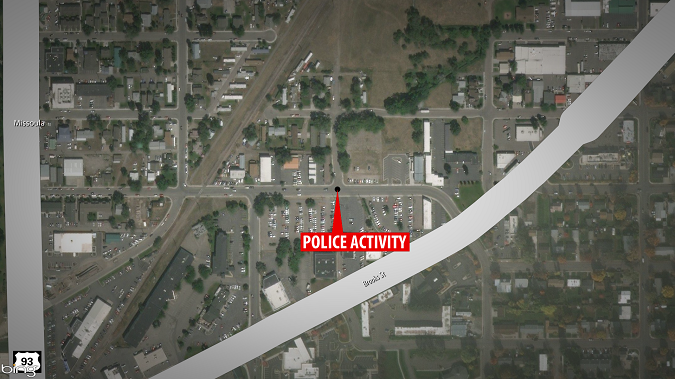