There have been a total of seven cases reported across Montana as of Friday morning, with health officials saying that three of the confirmed cases have required hospitalization.

All of the confirmed cases have been reported in western or northwest Montana. The Montana Department of Public Health and Human Services (DPHHS) reports three cases from Flathead County, two from Missoula County and one case in both Lincoln and Ravalli counties.

The seven Montana cases have an age distribution between 31 and 85, with illness onset dates between March 28 and April 7.

The Missoula City-County Health Department — as well as DPHHS recommend that people follow the US Centers for Disease Control’s advice to not eat pre-cut romaine lettuce grown in the Yuma, Arizona area.

Local health officials are offering up the following safety advice:

The Missoula City-County Health Department notes that E. coli is a dangerous foodborne pathogen that causes severe abdominal cramping, diarrhea (sometimes bloody), vomiting, and sometimes fever one-to-10 days after exposure. Children and those with compromised immune systems can experience severe illness, complications, and kidney failure, which can lead to death.

Nationwide, More than 50 cases have been reported across 16 states.

Click here for more information on the multi-state outbreak from the CDC.

More information on the bacteria and how to prevent disease can be found here. 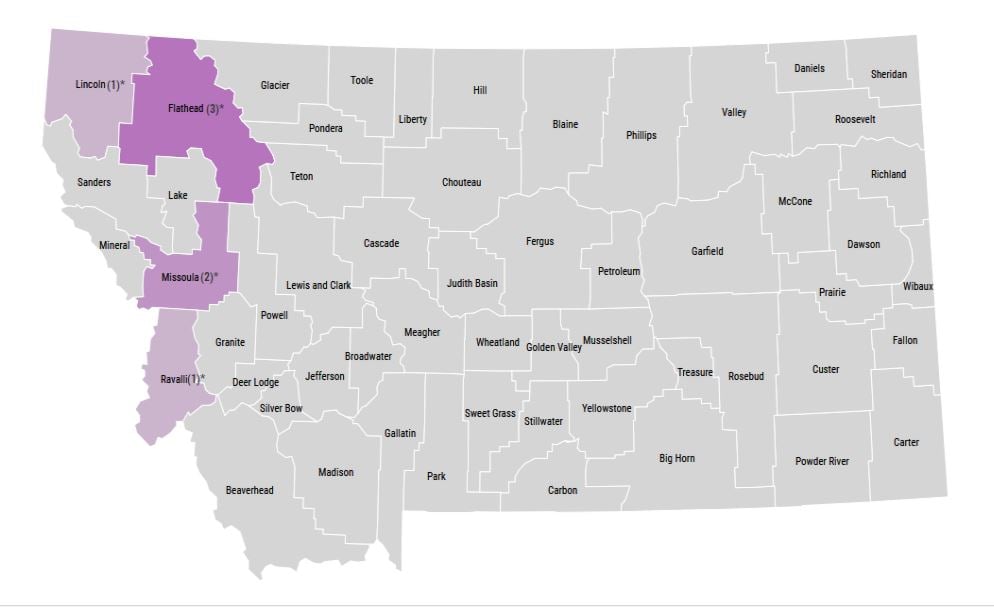