The summer outlook is here, and we have several pieces of key information as we wrap up June and head into those key ‘summer’ months in Montana.  The basic takeaway right now is that we will see warmer than average temperatures from July through September, with a near average rainfall expected for southwest Montana.  We are also expecting El Nino to develop by the fall or winter this year, which is a significant switch from the La Nina pattern that we have been dealt with this past winter and spring. 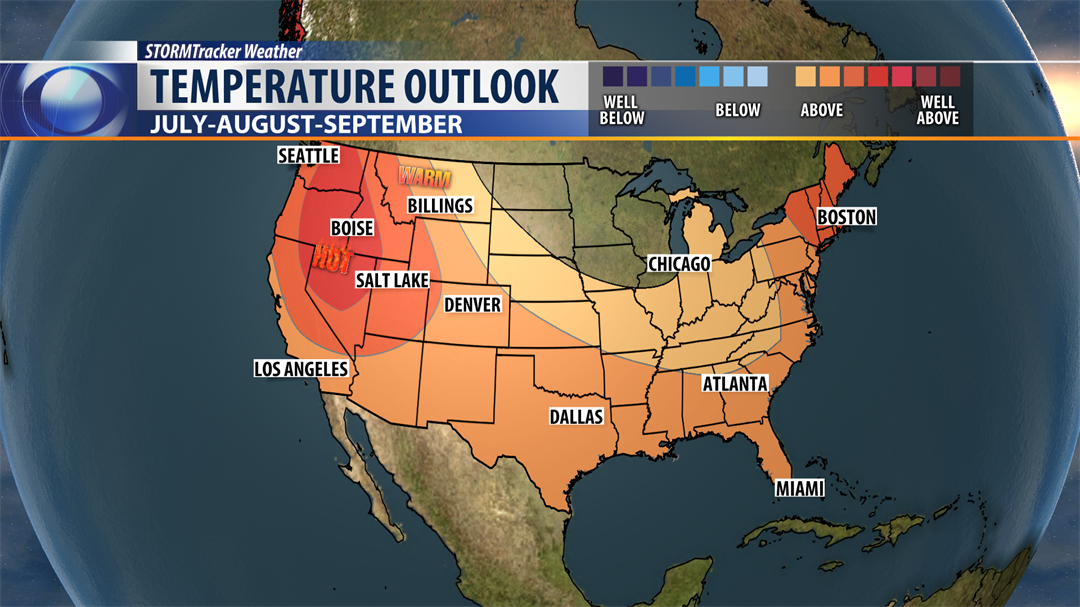 Nationally, we are going to be near average for rainfall.  Southern Texas and the Pacific Northwest are expected to stay fairly dry with drier-than-average conditions expected for northwestern Montana.  Southwest Montana is on track to be close to average for rainfall through September. 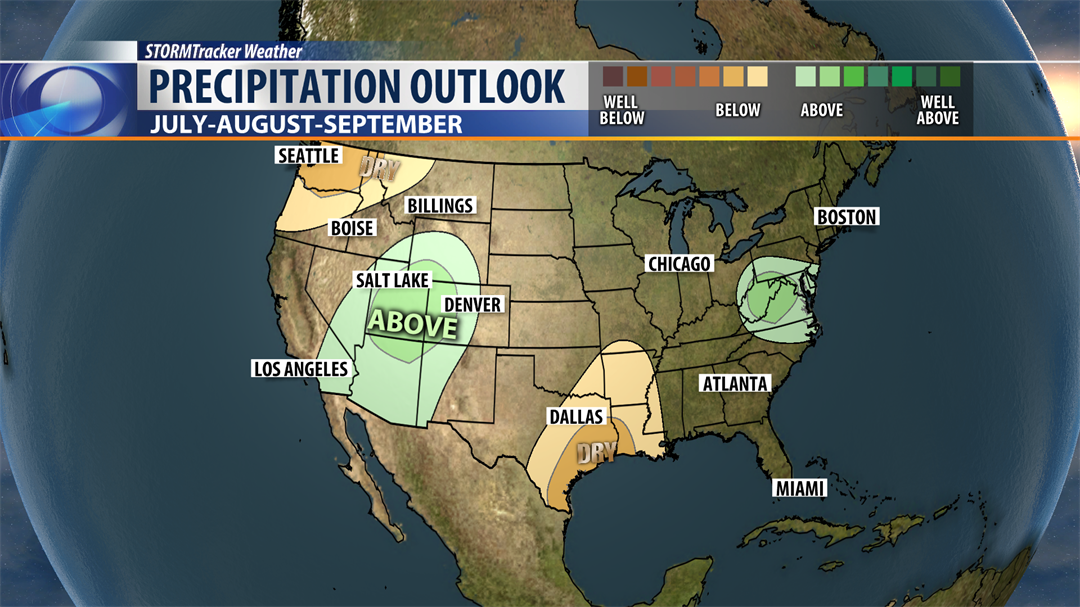 A few Mid-Atlantic States will be above average for rainfall, but the most significant area expected to be above average happens to be the area that was hit hard with a dry winter from western Colorado into Utah.

We have transitioned out of La Nina, and are currently holding in an ENSO (El Nino-Southern Oscillation) Neutral pattern for now.  That means we are not in an El Nino or La Nina pattern for the time being.  The latest forecast is for the El Nino pattern to begin to set in during the fall and winter months.  This is typically a drier and warmer pattern for Montana.  That doesn’t mean that your snow blowers won’t get a workout, but the trend is for less snow certainly than we picked up in the 2017-2018 winter. 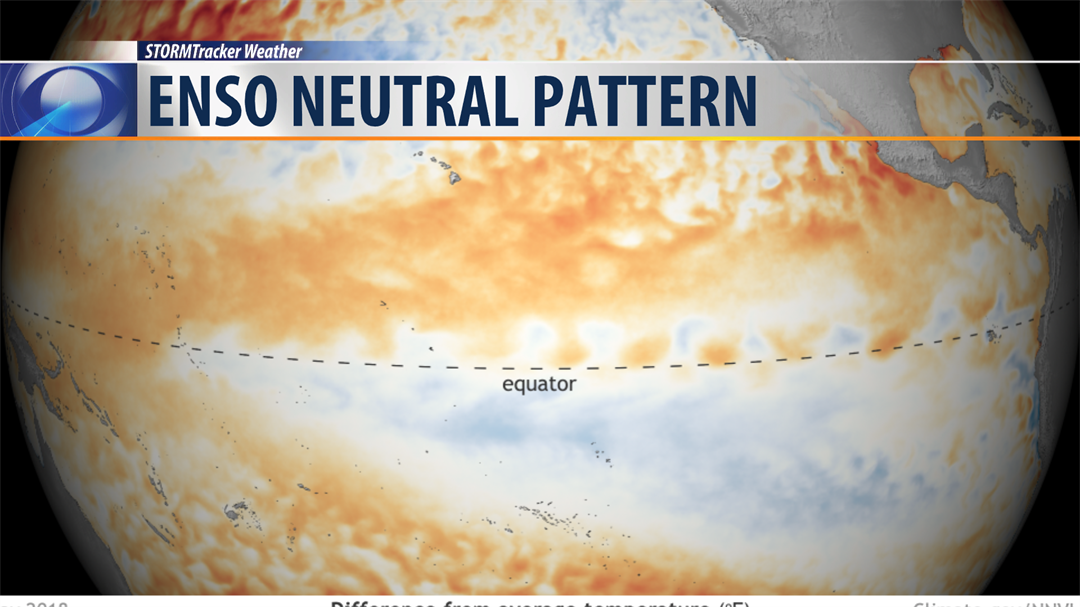