MISSOULA – A Missoula man is charged with leaving a child in a locked, hot car in a grocery store parking lot earlier this week.

Missoula police arrived at a grocery store on West Broadway on Monday in response to a report that a child was locked inside a van that was not running and was strapped into a car seat.

When police arrived, they found a two-year-old child visibly in distress, crying and sweating profusely. Police officers that responded reported the van was parked in direct sunlight with no shade, with outside temperatures reported at 86 degrees.

When officers couldn’t locate the driver of the van, the Missoula Fire Department broke a window to retrieve the child. The child was transported to St. Patrick Hospital where he was described as slightly hot and dehydrated.

A short time later, officers observed a male walking towards the vehicle, identified as Adams, who replied he was in the store for 20 minutes. When asked why Adams left the child the van, the defendant stated he didn’t know the child was in the van. After further investigation, police interviewed the child’s mother who stated to police that she asked Adams to take the child with him because he was fussing and crying. 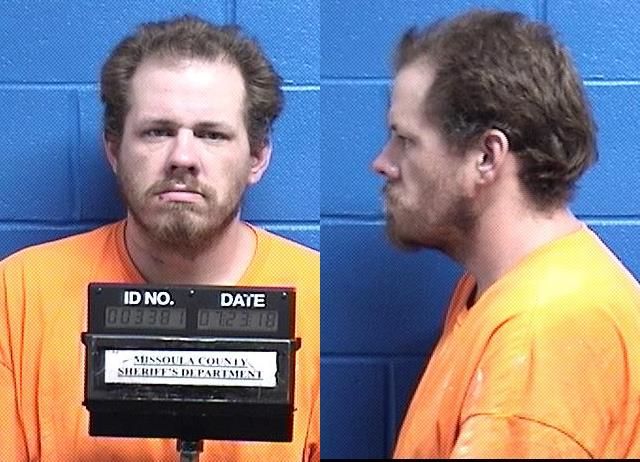